Solar fencing and power fencing – a look into their effectivity 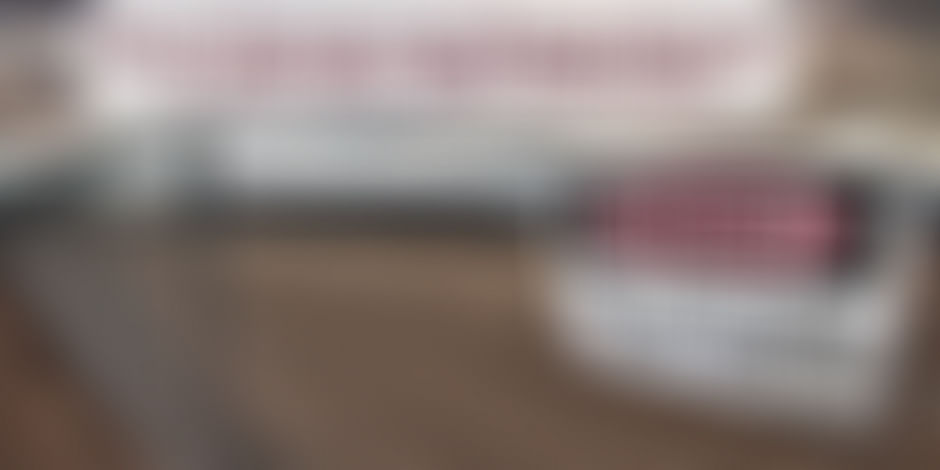 Solar fencing carries the current around the fence. It delivers high voltage pulse signals of electricity through the wires once every second. 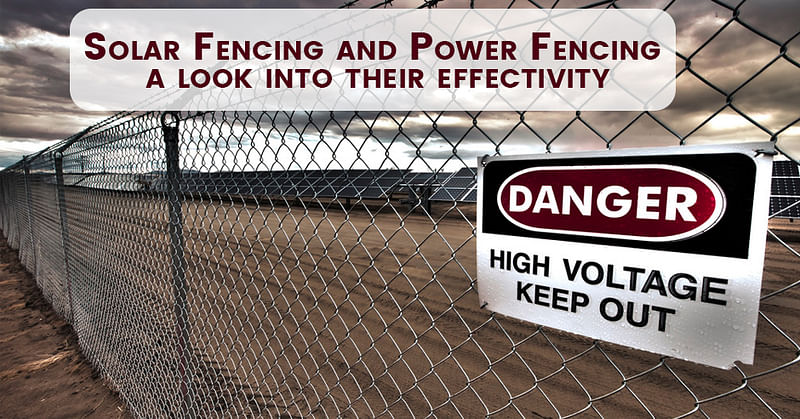 When an object or animal touches the fence, the electric circuit is completed by connecting to ground, resulting in a short electric shock, which passes through the object or animal. Solar fencing system is a popular and sought system for protecting premises for Agriculture, Security or High security applications. Requirement of Solar fencing, (which is also called as Power fencing) with Solar backup, has increased its appeal now, mainly because of awareness and availability of affordable brands. There is a great focus on ensuring that the specifications and demands are met.

Power fencing systems work on Energy with backup facility to run in an uninterrupted manner during the nights and in cloudy days. They are designed to keep out predators, thieves, trespassers, and protect from unwanted and undesirable elements. The design has a well-defined high voltage electric fencing which can withstand all the tests and still function well. It produces a high voltage at an energy output of 2.5 Joules, which acts as a deterrent, and a physical barrier is created making it a reliable detection system. We can change the shape or size of area and carry out the necessary changes smoothly.

1. Easy and fast Installation. it is often an easier and simple choice,

2.The components are light in weight and very easy to transport/carry.

4.Individual adjustments based on requirements can be made, in Solar fencing

5.Electric Fencing is Safe to handle

6.It is Effective in keeping the animal away from the fence.

7.A psychological barrier is created which trains the animal to avoid the fence at all cost.

8.The current flowing through the electric fence can be adjusted

9.Solar fencing system is Easy to assemble and Maintain

10.Easy to modify or alter it

13.It is successful in containing the livestock without much damage to them.

14.The nature is well protected when Solar fencing system is used.

15.Solar fencing eases the movement of the livestock and spreads the distribution of droppings.

16.No artificial power source or extra expenditure is required in its functioning.

17.It can be used in remote areas where there is insufficient or weak reach of electricity.

18.When the use of Solar fencing system is over it is easy to shift for reuse.

19.Solar fencing can work over a period of time even in the absence of sunlight,

20.Security fencing system, is the best means of protection and caters to international standards

21.It can be locked out of the reach from unauthorized people.

22.No regularly inspection is required as we can say that it is firmly self-supporting and effective.

23.It helps to prevent outside animals from getting inside thereby protecting the animals inside.

The disadvantages of Power Fencing

1.It is Vulnerable to Power Outages and may lead to loss of life and assets when the supply ceases to exist.

2.Electric fences can pose a real danger for small children and pets, and so it is advisable to analyze the situation before deciding to install one.

3.It does not go well with the Insurance companies and they disapprove this type of fence as it can cause some injuries.

To conclude we may say that there are several Benefits of power fencing . Its advantages far outweigh the disadvantages and the use of Solar fencing system is a great choice and can be wonderful in the long run. Animals rely on us to protect them from all the dangers that are likely to be caused to them. In order to keep an eye on them, and keep them healthy and safe, by taking their proper care, there is no better way than to use the security fencing system. The fencing takes care of the issue of safety and is an effective measure of protecting the assets which are so important to the owner. Solar fencing system takes the owner away from a number of worries. Moreover, Power fencing system is aesthetic in appearance too.