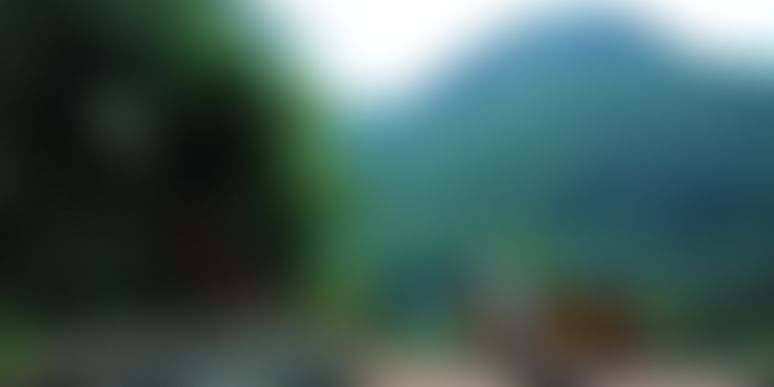 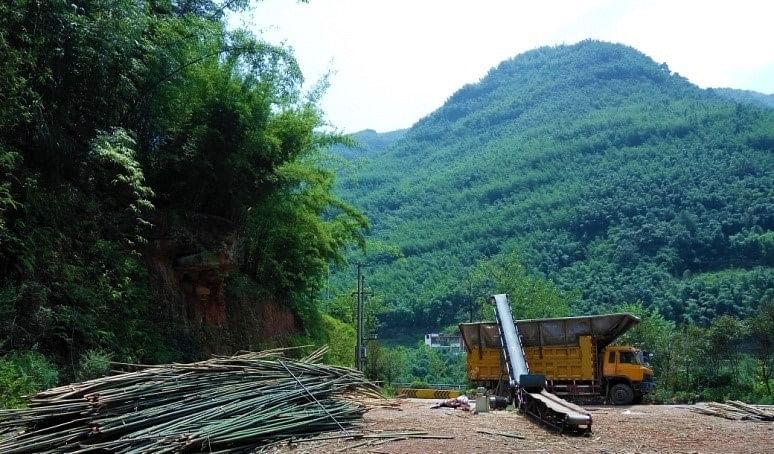 Closely knitted into the history of China, bamboo has always been an integral part of the culture, traditions and the economy. As a world leader in utilizing bamboo for a varied number of products, the bamboo sector in China has grown to approximately 30 billion USD by 2015. The bamboo sector growth looks promising and could impact a number of aspects.

The growth and development of cities across China spurred the enormous shift of population from small towns and villages throughout China to cities that saw a mushrooming of infrastructural development. From highways that connect vast distances to railroads and burgeoning cities that witnessed the awe-inspiring creation of skyscrapers – China had seen a massive population shift due to growing demand for workers for the implementation of the country’s ambitious urban development plan. Workers from various parts of China often left their hometown to toil away on lands far from what they called home. The economic opportunities available at these cities hungry for infrastructure fueled possibly the largest migration the world had ever seen. However, there are some stories worth mentioning that otherwise get lost in the barrage of data and social analysis on migration. One of this is about Yin Huabing from Chishui – who worked as a migrant worker in Guangdong province of China; he had left behind the green expanses of his home in search of better economic opportunities. 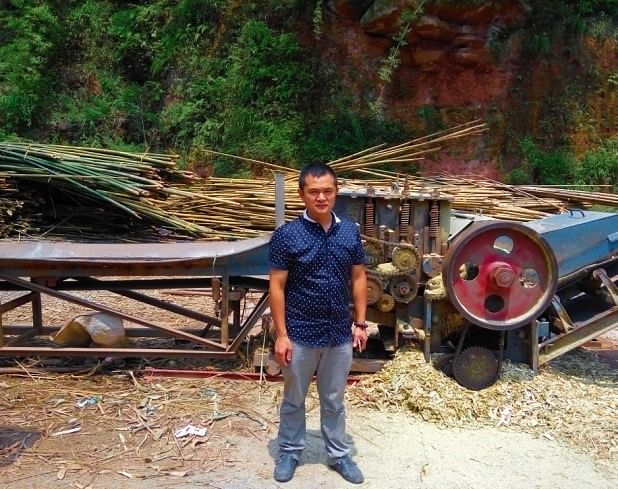 The rolling hills that form an integral part of the incredible landscapes of Chishui are lush with bamboo. The mixed bamboo forests of Chishui have nearly 300 species of bamboo. The region has seen a growth in bamboo sector development and growing interest of the native population in harnessing the economic potential of bamboo. A number of farmers have now shifted to growing bamboo for a variety of purposes – scaffolds, floorings, furniture, edible shoots, handicrafts, paper, bamboo juice and drinks along with bamboo charcoal among other things.

With the rise in opportunities, Yin Huabing traversed back to Chishui from Guangdong province to lead and manage the Aihua chip mill in Bing’an Town located in Chishui County. Nestled within the hills of the region this chip mill creates 100 tons of bamboo chips in a single day! Over a period of one year, the chip mill produces approximately 18 thousand tons of bamboo chips. The chips produced are sent to a local bamboo paper pulp company also located in Chishui. For the bamboo paper pulp industry, the farmers focus on growing four sympodial bamboos due to its high biomass and great fiber quality.

This bamboo paper pulp company boasts an impressive facility and could very well be the largest industrial unit of this kind in the world. The production value for the last year (2015) averaged at 5 million RMB for the chips mill. Consuming about 8000 tons of 4 sympodial bamboos all of this raw material for the chips mill comes from Chishui itself. Half of all the raw material supplied to the chips mill comes from individual farmers living in Bing’an town. However, there are opportunities for increasing the local raw material supplies through better bamboo growth and management. Apart from offering better growth opportunities and sound economic support to Yin Huabing the bamboo chip mill also offers employment to 7 onsite workers, 3 teams of 40 plus workers each for optimal harvesting of bamboo and 300 farmers who are involved in the supply chain for managing bamboo forests along with people employed for transportation of the raw material and the chips. Although this chip mill has performed exceedingly well there are a few challenges that need to be addressed. The primary hindrance to the chips mill is gaining access to the raw material, currently, only 40% of bamboo forests are within reach due to the lack of a well-developed road system. Apart from this training of farmers for better bamboo management is essential for improving the output of the lands utilized for the growth of bamboo.

The local government and relevant authorities are working to improve the road systems and aim at building more than 2000 kilometers of roads within the area thus allowing for better access to the bamboo forests. The most striking point of the bamboo sector development in Chishui was stated by Yin Huabing who said, “40% migrant workers in Guangdong are coming home to Chishui; three-fourths of these returnees are involved in the bamboo sector.” This statement was further corroborated by the local forest bureau.

This development is an outstanding example of reverse migration and could be a glimpse into the future of China and bamboo.

This Story was first self-published on Saurabh Upadhyay’s LinkedIn profile.