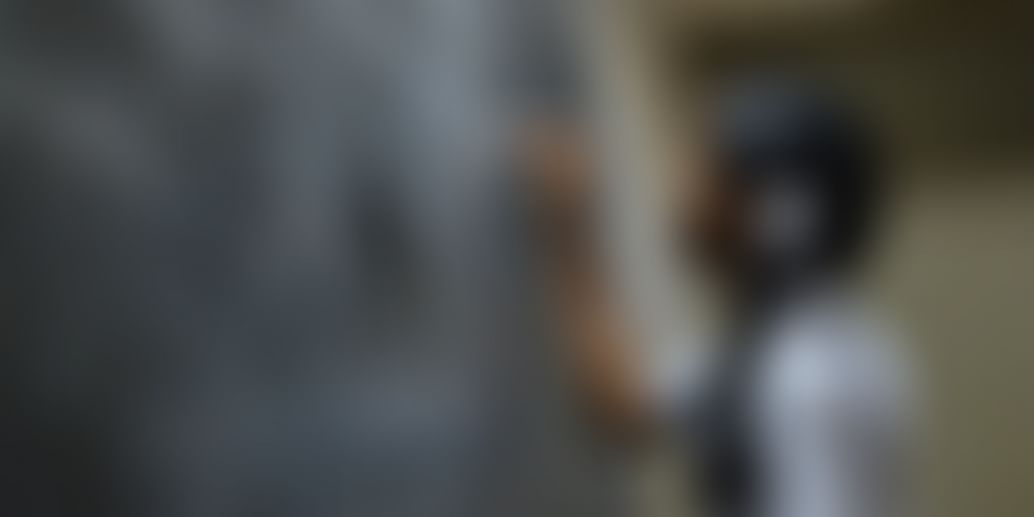 “Her quarterly results were not as expected by her father.

The father knew what to do. He said: “Let me close the door of your room so that none can come and distract you. Study well beta. I will not let any distractions come near you”.

“Thanks papa”, she rejoiced.

He felt another breath of contentment after having made available that privacy to his daughter which could allow his daughter to brainstorm and ponder over those concepts properly. The other recent time he felt such was when he made available all the best resources that his daughter could need to prepare well.

“This time she will definitely do well”, he said to himself. “After all she has got everything that she may need to perform well.”As the door closed, she felt relaxed. Papa was gone.

“Hmm, I have 4 hours to study before they call me for lunch and this is a good enough time. A little time on the latest popular web series shouldn’t bother much”. And soon 4 hours were gone in a flash.

"Umm yes papa, it is little difficult, hence I couldn’t really study much”, she said hesitantly. “No worries, keep working hard like you did.”, her father said.

The similar kind of pattern continued in their house for the longest period of time. Sometimes she would not study at all and at others, she would only finish the necessary things. Her results were bad again. The parents could not really understand where the problem was. They gave her all the time, all the resources, the best coachings and everything she could have needed. What was missing?

Well, if those were the only important things, Abdul Kalam would have never achieved what he did. They gave her all except the INNER DRIVE to know & learn. They kept her distant from all the distractions outside but were unaware that distractions don’t live outside BUT in the mind. 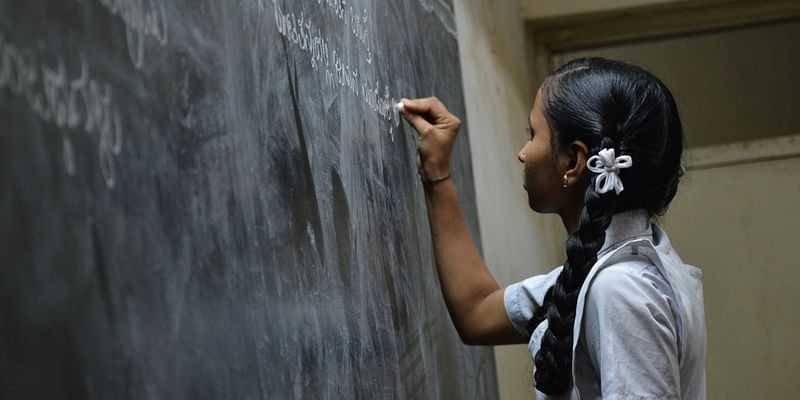 The Indian education industry is currently valued at US$ 100 billion and is expected to nearly double to US$ 180 billion by 2020. With nearly 45% of the population under the age of 25, the education sector in India is sure to witness major growth. However discourse around education has been limited to educational attainment and building the intellect. The fast growing organizations and startups in education space in India are primarily associated with providing great content, tests and similar resources online, which is undoubtedly great. However is it all we need for the overall development of a child?

Is availability of the great study material enough to get a child going? Can it develop that motivation, that inner drive to want to learn and grow? The desire that can only be developed by a guide, a mentor, a teacher who children find an example in. Certainly No.

Unless we couple great content with even greater teachers who work to build the inherent personality of children and tell them WHY of the things in addition to just the WHAT, we will just be half way through.