What is disruption potential of a business idea and how to predict it? 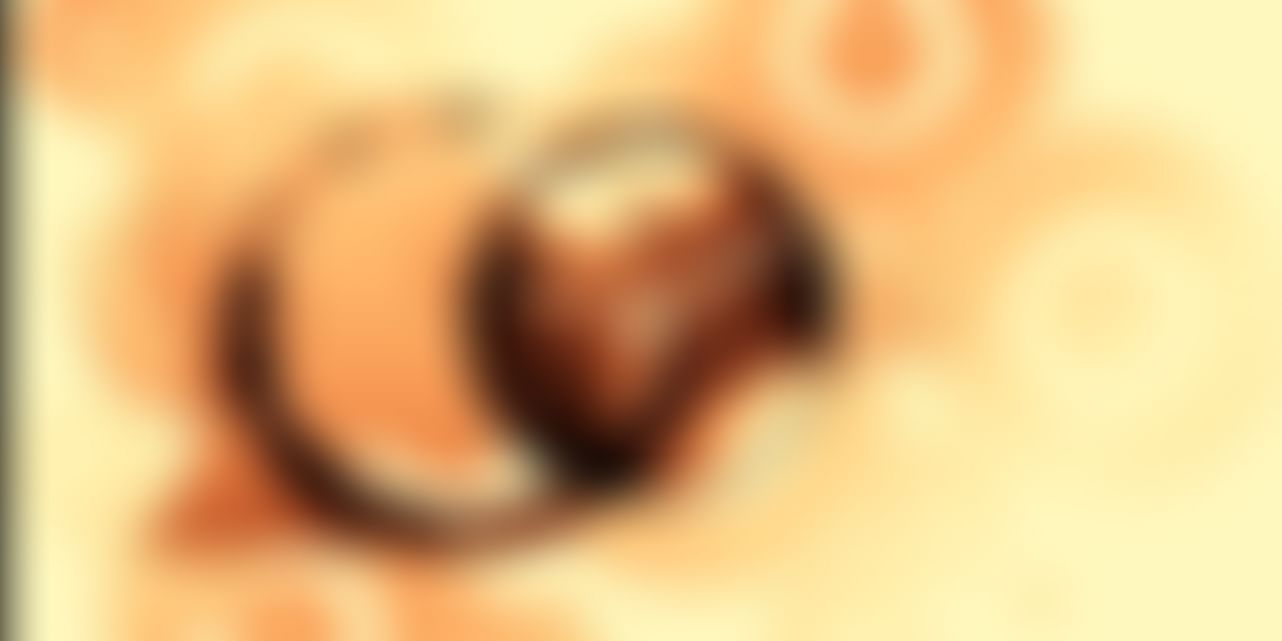 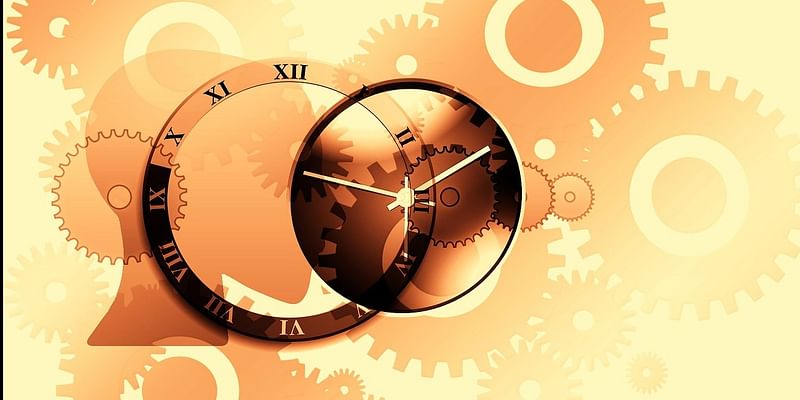 Startup disruption is a situation in which an industry is completely shaken up and an established enterprise wobbles. Usually, an established venture focuses more on improving it’s profitability and customer retention. While doing so, they overlook innovation.

Disruptive ideas are generally outcomes of such ignorance. A small company favourably targets one of the neglected segments and starts building a niche by delivering a more suited product, typically at lower price. Startups get more time on rethinking where they don’t have to reinvent the wheel.

How to identify whether any idea/innovation is disruptive or not?

For this, let’s consider the example of Uber, the taxi hailing company. Uber has single-handedly changed the entire taxi business and thrown it into disarray. Would you call the idea behind Uber to be a disruptive idea? Looking at the financial success and outreach of Uber one would consider the idea was a disruptive. However it’s not. An idea is considered to be disruptive if and only if it falls under one of the following categories. An idea is said to be disruptive enough only if it either creates a market which initially didn’t exist or if it pays heed on providing a better product to the ignored less-demanding consumers.

Uber did increase the total demand by providing a cheaper and better service to its customers. However, a disruptive idea starts by targeting un-served customers and then it spreads to the mainstream market. Uber followed a completely different trajectory, it initially appealed and built a reputation in the mainstream market and then it got popular among the masses. On the other hand, let’s consider iPod. When iPods were introduced, the market was dominated by CDs. iPod’s feature was to store digitized music in the form of MP3 music files, making access and playback intuitive and trivial. The intended users were non-technical consumers who wanted portable music i.e. the mass market. The unmet need that iPod served was for the customers to be able to carry a sizable portion of their music collection with them everywhere without requiring physical media such as tapes or CDs. Steve Jobs put it at the introduction—and how consumers might say it—“I carry my entire music collection in my pocket.”

If we analyse the idea behind iPod, we can clearly see that the idea served an unmet need – making music portable. The sound quality by MP3 wasn’t as good as that by CDs, hence the market incumbents then considered iPod as inferior and neglected its development. However, by providing customers with something innovative and fulfilling a basic need iPod, changed the course of music industry. The idea was indeed a disruptive one.

The key concepts of disruptive innovation is to learn how to predict the disruption potential of a product, service, or a business model and how to identify the key factors that increase or decrease the probability of disruption. Firstly, the economic benefits of predicting the probability of disruption occurring is immense. Secondly, the present market conditions show that disruptive ideas have a higher potential of growth and dominating the market. The followings outline the general methods we use to make disruptive predictions.

Look for an existing market scarcity or unmet needs of consumers

Disruption is caused by the cardinal distortion of the supply and demand curve that occurs when abundance replaces scarcity. If the market doesn’t have any sort of unmet needs, simply enough disruption can’t occur. To verify whether the existing market has any sort of scarcity, one has to thoroughly study the behaviour of the market. Look for what can be improved in the existing market, can you provide a more sustainable product at lesser price? Or can you come up with an idea that serves both the un-served as well as mass market in a better way than they are presently being served? If your answer is NO, then there is no need for you to move ahead with that idea as chance of a disruption is nil.

Assess the job to be done

After you’ve successfully identified an addressable scarcity, your next job is come up with a solution for the scarcity. For this, you need to assess the entire situation and ask yourself some basic questions like: ‘How will my solution uniquely solve an unmet need?’, ‘Who will my target customer be?’ By asking yourself these questions you will be able to come up with an idea that actually might shape up to be a disruptive one. Just as in case of iPod, the job to be done was to enable consumers with portable music. In retrospect, it may seem trivially simple to describe what jobs a product like the iPod is designed to accomplish; however, capturing the right core jobs and knowing whether they have disruptive potential is far from obvious at the time the product is being specified and designed. Before iPod there was no way one could carry some part of their music collection in their pocket. iPod might not have been an insanely great idea, however, it successfully met with the unmet needs of the customer.

Is the product viewed as inferior by existing incumbents in the market?

The existing marketplace leaders make assumptions about the customer’s needs. They have many embedded assumptions about quality and what consumers’ value. When a new product emerges which is relatively out of the bubble they form, the established market leaders look down upon the product. They ignore the product and deem it as not-required. When this happens they put down their guards and hence do not feel the need for themselves to innovate. Slowly the new entrant with its disruptive idea captures the market.

Let’s go back to iPod. If you just think about the cost of purchase, iPod didn’t have any price advantage. In fact, its cost was quite more than the CDs at the time of introduction. However, the excellence of iPod was the price advantage it had per song. Thus, consumers could treat iPod as an initial investment which also aided them to carry music in their pocket. A substantial and sustainable cost-of-production advantage, which enables lower pricing versus incumbents, almost always results in market disruption.

Outsider to the Industry

The probability of your idea being a disruptive one increases if you are an outsider to the industry. This is because when you step into a new industry you use different technology as compared to the ones already being used. Your outlook towards that industry is radically different as compared to the existing established companies.

Coming back to iPod again, Apple was an outsider to music and electronics industry. Its main focus was music portability. Although, CDs sounded much better at that time compared to the 1st iPod. Apple understood that for youth their comfort of being able to listen to songs hassle free was much more important than the quality of the songs. They traded usability over quality in the first version.

Use or Not Use Existing Channels

If your idea uses the existing channels, the probability for disruption decreases. This is because not only will the existing distribution channels resist you if you are perceived as a threat, but incumbents will be protecting them and will not look for reasons to provide easier routes to products in your category. If you can develop a method by which you can successfully reach a customer without using the existing channels then the disruptive potential of your idea is much enhanced.

Has one or more usability advantages

Usability advantages are focused on the ability of the intended user to derive the promised benefits. Your product should offer multiple advantages over the existing product in terms of ease of use, flexibility, convenience and so on so forth. iPod had several advantages its user interface was much more simple as compared to the mp3’s available prior to iPod, also it offered portability which the CDs couldn’t offer.

The important point to note here is that the technology that is being used is irrelevant to disruption. What matters is how efficiently you apply the technology to solve a problem and what innovation and creativity you bring to the table.

Disruptive innovation is not a technology phenomenon, but a market pattern, and that is a crucial distinction - Paul Paetz