Will you buy these assistants now? 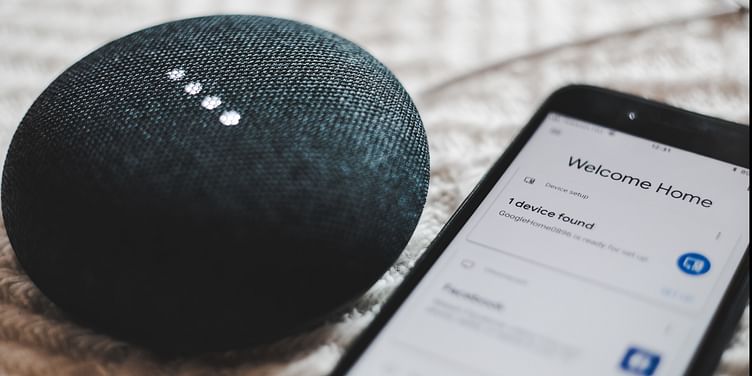 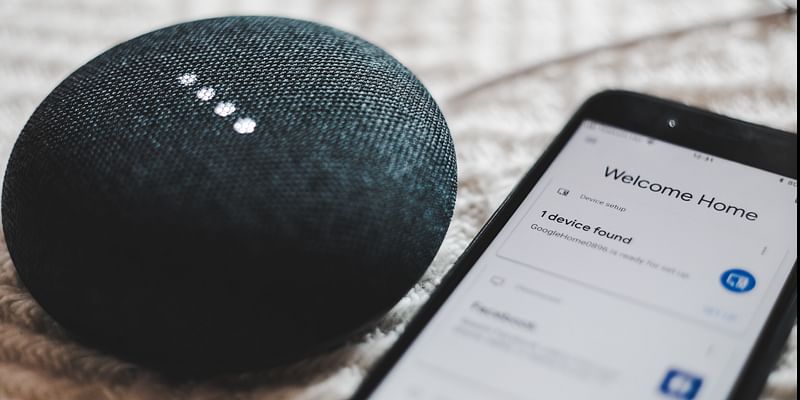 At the Google I/O, that happened in the second week of May, all were impressed with the google assistant's new feature which google calls "Duplex". This duplex is an amazing feature that enables you to set an appointment with whomsoever you want, all you have to do is just tell the assistant to setup an appointment at the place that you want and the approximate time when you will be available. You can see the demo here. In this demo you can see that while making an appointment at the restaurant, the assistant handled the context of the talk remarkably well, infact the google assistant handles the context of the talk exceptionally, example of this context feature can be:

Person : Who is the Prime Minister of India?

Assistant : "Narendra Modi is the Prime Minister of India"

In this example you can see that while asking the second question you don't need to specify "Narendra Modi" again, the assistant understands it, these 2 examples show that google assistant almost behave like a human assistant.

One more remarkable feature of Google Home (Google Home is google's digital assistant for home, it has google assistant build-in, in it ) is that it can recognize upto 6 different voices (that means 6 different accounts), so if you are not living alone and living with flatmates or living in a family and when you ask it about your schedules, shopping lists, or playlists - it will recognize your voice and provide you with information that is stored in your account. So, in this way it will help you in giving personalized responses. 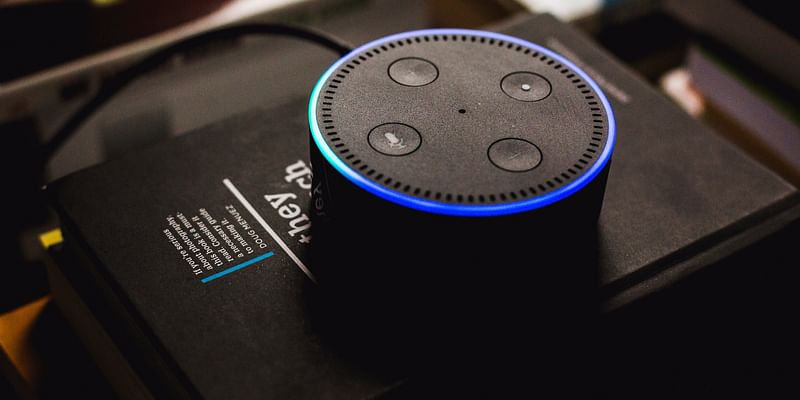 Another great digital assistant is amazon echo which has Amazon Alexa built-in in it. Through this, you can book uber cabs, cancel it, and know how much time your uber driver will take to reach you if you have booked it. You can also order food through restaurants that are partnered with Amazon.

So, these digital assistants do make your live easier and you can do almost everything by just using simple voice commands, but first think where this data that you are sending using voice commands go?? What happens with this data?? And are these assistants spying on you?? In general, first consider these points :

These assistants can be hacked by using commands that can be embedded in recordings like music that you listen to and these commands can be detected by assistants and not by humans. This effect is called as "Dolphin Attack" (because dolphins have the ability to listen to high frequency that humans can't) in digital assistants.

Researchers have proved that commands can be hidden inside recordings using speech recognition software, you can hear the example here. Hackers can use this technique to gain access to your assistants and use it to unlock doors and transfer money from your account.

On questioning these companies, Google and Amazon said that there are security features in their tech but none of them elaborated on it and said that these features will be improved with various updates.

These assistants behave oddly sometimes, recently in a family in Oregon, USA, Echo recorded a couple's conversation and send it to someone on their contact's list. On questioning Amazon a spokesperson said that Alexa misinterpreted conversations as commands. Amazon Alexa has also behaved weirdly in some other cases, and there has also been an infamous Alexa laugh story. On questioning, Amazon said that they are working to fix these issues.

Now, by knowing about these kinds of weird behavior of these assistants are you willing to buy them now?? Let these big tech companies make their improvements and let them take their time so that they can work and fix those issues and then you can buy Google Home or Amazon Echo and enjoy their various features which will make your life easier!!