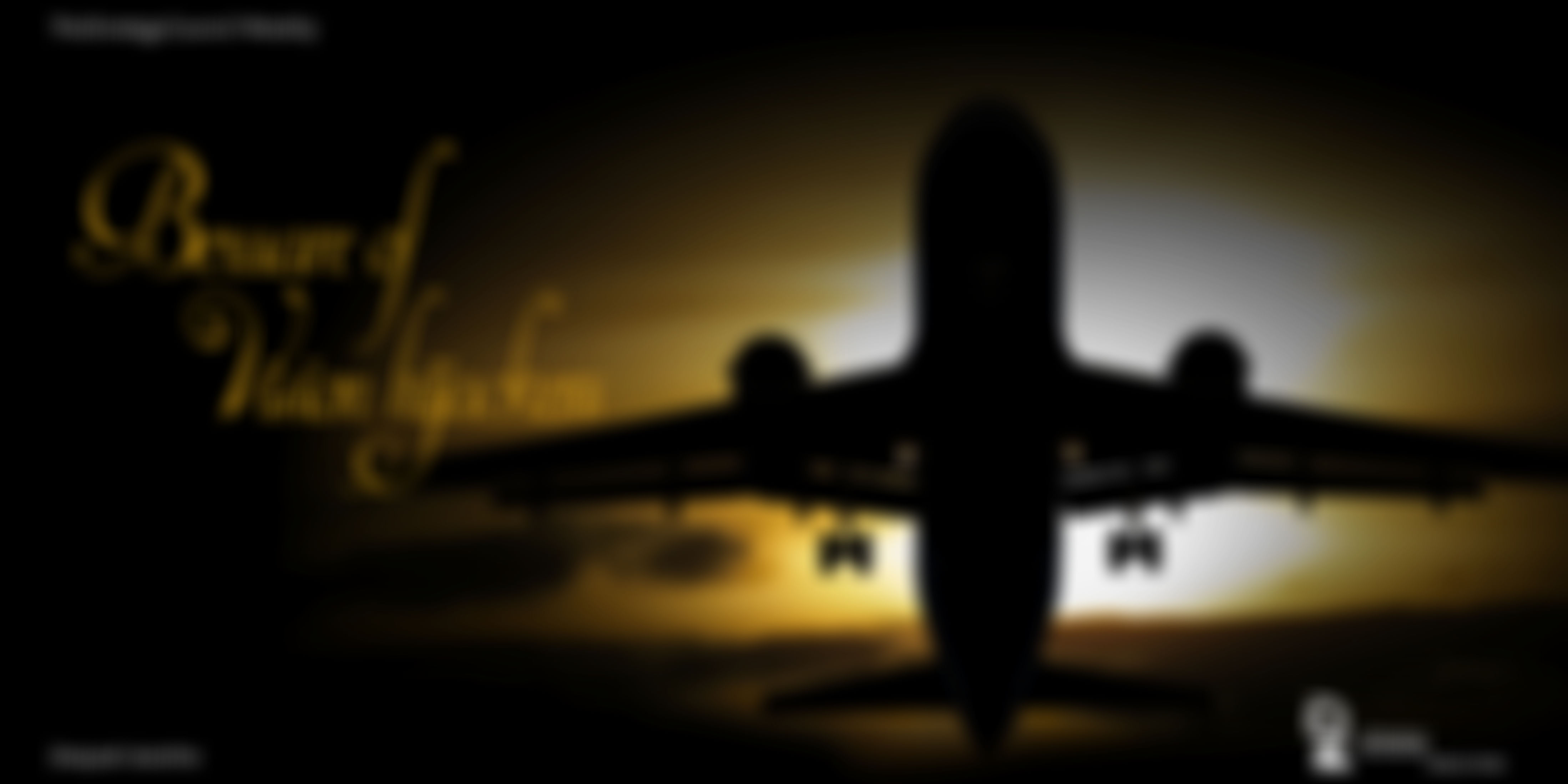 ‘A mindset is important because thoughts are nurtured there. A vision is imperative because actions need to follow thoughts.’

A ‘leader’ is a visionary who is clear about where they see themselves in coming years, their short-term goals and their achievable long-term goals. They know what is possible even when the idea seems absolutely insane to others. As a leader, a great technique for nurturing your vision and actions is to make your goals visual. Having a vision for a product, a service or company at large is as important as the commitment to manifest it.

There have been many leaders who started their journey with crazy ideas – ideas for which they were criticized and even ridiculed at first. But they took a stand for their vision. Even though they may have faltered sometimes along the way, they returned to their commitment to the vision that not only fueled their determination and tenacity but also their ability to tolerate failures along the way. 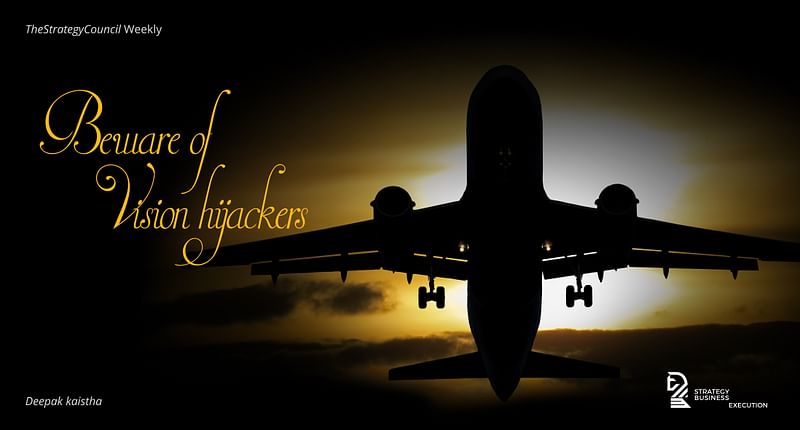 When a leader puts the vision in front of the world, there will be people who will like the idea and will be willing to support to make it happen. There will also be people who will criticize and belittle it. But there will be a third group who will be neither for nor against the vision – these people may akin to the thought but will have their own interpretations about how the vision should be manifested. These people do not hold a grudge around someone or something but they have their own opinions which can easily debilitate a leader’s original idea.

This group of people can prove to be a major diversion for the business vision. This form of “sustain with seize” attitude is much dangerous for a leader than someone who chooses not to support the idea. As a result, delays happen and key resources are tied up struggling between the inconsistency between the ‘the add-on opinions of the vision’ and in aligning with the leader’s vision.

Preventing your vision from getting hijacked - The ABC Concept:

1) Awareness about ‘buy in’: A leadership concept that people leverage to mean that all viewpoints should be taken into view and any disagreement should be acquiescent. But achieving a 100% agreement rate sometimes kills the essence of business vision. The foremost thing which a leader can do to resolve this ‘buy in’ issue is to be very clear about what he wants and then attract volunteers who want to own it and take it forward to the next level. People who have a tendency to ‘hitch’ and ‘hijack’ the vision with their own ideas and agendas should be encouraged to do so, but outside the business.

2) Be clear and consistent: A leader should be so clear about his vision that there is a bleak chance of it becoming hijacked with the wandering thoughts and ideas of others.

3) Comprehensive Communication: When there is a vacuum in vision communication, many enthusiasts step up and add to what they feel is missing. Their sole purpose is not putting forward the missing voice of the vision but inserting it with their own agendas.

Sometimes consciously or unconsciously, these vision hitchhikers become vision hijackers. It’s necessary to stop and seize the wheel; else the business will end up moving miles apart from its original destination.