E-Wallets becoming a tool for scamsters - Where does the buck stop?

Major cause of concern is the sheer negligence of the payment banks to investigate & cure the loopholes in their systems.

Demonetization has not only brought a big deal of change in how people make payments but also opened a new style of fraudsters. While the tech savvy youth has it easy, senior citizens are being the latest victims of criminals exploiting these payment banks/e-wallets to loot the innocent citizens of their money. Recently, a 93 year old respectable citizen of Faridabad, became a victim of a fraudulent call. Deductions were made using Ola Cabs, Pay-U & M-Pesa as per screenshots attached. Complaint was filed immediately with the Faridabad Police Station and to Ola & M-Pesa as well but to no avail. According to the police, there has been a multifold rise in the cases of online/e-wallet frauds after the demonetization row and there isn't much that can do about it. This raises a serious concern which must be taken seriously. Onus here lies not only on the government authorities but also on these so called unicorns. Instead of asking the government to safeguard them against global giants, Ola should instead focus on first safeguarding their customers.

Reaching out to their customer grievances department is such a daunting task when they don’t even reply for weeks, let alone take any action. While the demonetization aftermath has made it almost necessary to use these e-wallets, why should the customers bear the brunt of the loopholes in their system? Why are these so called unicorns not taking such complaints seriously? It's high time we got some answers. 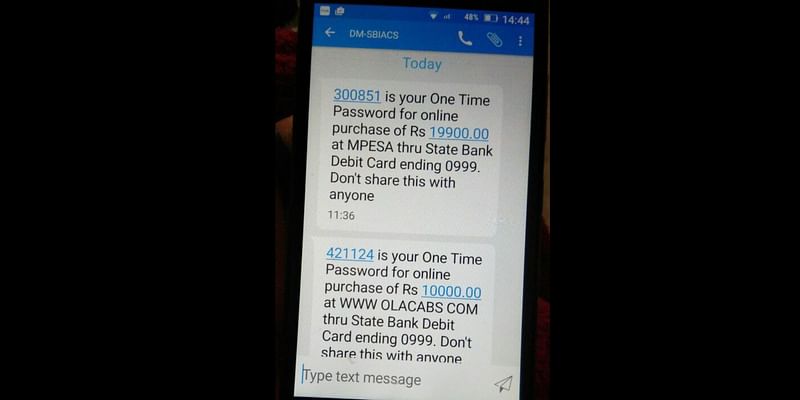