“Is NICK FURY the best HR Leader EVER?”

I realised this while watching Nick Fury reunite the Avengers for the umpteenth time after Loki tried dividing them on the helicarrier.

The Avengers required bringing together a motley crew, a group of individuals from varied backgrounds (SUPERHEROES in this case). The scenario is similar to what most emerging and evolved startups across country are going through: managing a team of highly talented individuals who can unite for a common goal, which is the success of the organization.

Here, I’m putting together insights and learning you can get from one of Marvel’s top-grossing movies. 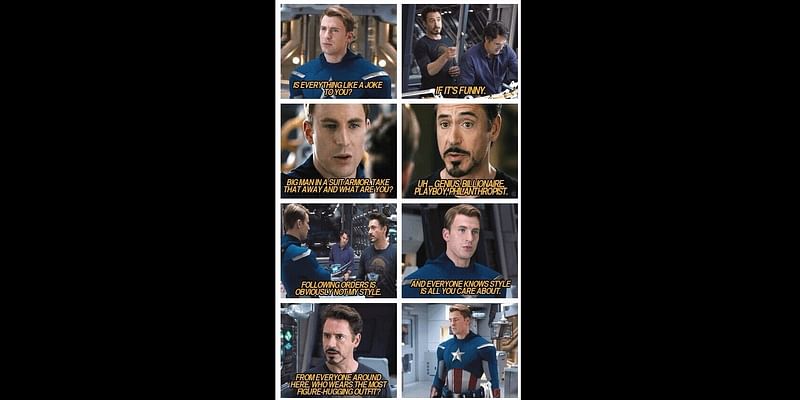 In the movie, if you’d noticed, irrespective of the crisis the superheroes initially disagreed or argued for most part of the movie. Talented individuals have a point of view and due to diverse opinions, this often leads to potentially unproductive friction or to constructive arguments occasionally.

A bunch of accomplished individuals can lead to the most constructive solution but to get it, talent needs to be channelized.

And how do you do that?

When you have the strongest and most powerful people on the planet (Thor and Hulk), the smartest (Iron Man), and the wittiest (BlackWidow) you know who to call to lead the team.

This is enlightening. Captain America is neither the mightiest nor the brainiest among the lot, but it’s his ability to remain calm and composed in a stressful situation and be a natural leader (remember the policeman and heli-carrier crew) that makes him the ideal leader of a disorganized team. Some leaders in an organization may not be technical geniuses, but their ability to lead, command respect, and earn loyalty makes them great leaders.

3. Know your strengths and those of your team

IronMan is a technical genius who needed to be pampered and told how he could “disrupt” the world in a good way! Nick Fury takes it upon himself to convince him to join and form the Avengers. Hulk would have been violent and unmanageable if someone tried to rope him in using conventional ways. Fury assigns Romanova to bring in Banner and assist him throughout the project.

This clearly brings to light the fact that like Coulson, Barton, and Romanova, your team might always have less “visible” talent who if used well, can be extremely valuable. (Who can forget Coulson’s contribution in reuniting the Avengers?)

A skill well channeled leads to extraordinary results. Bruce Banner always found his anger to be a chink in his armor but by the end of movie, he realizes that his weakness when well channeled, becomes one of the most powerful weapons he has.

Romanova uses her incredible skill to convince others to think of her as a “weak” warrior and let her get information that’s not easily available. (Check out her first scene and interrogation scene with Loki.)

Similarly, in an organization, every candidate has some soft skills in his armour which have to be evaluated and utilised in the best possible way. Keep the team united but drive them based on the skills they love to work on.

Just when everything is against the team, Fury uses a bunch of cards from Agent Coulson’s box to motivate Captain and IronMan to use their grit to reorganize themselves to produce effective results. Thor’s arrogance takes a dive when he dwells with the equally powerful to eventually realize the “trouble” he has brought to Planet Earth. 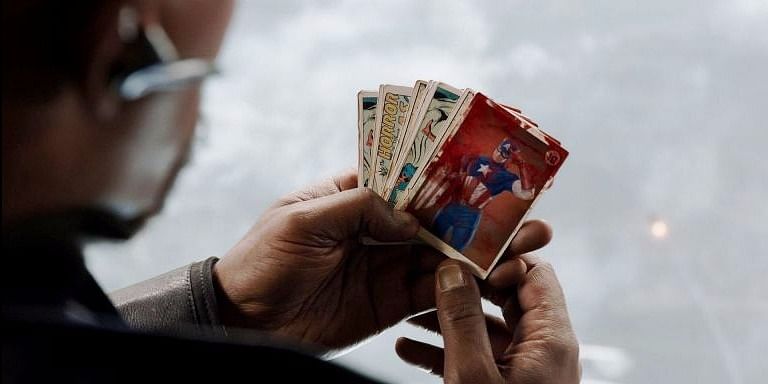 Accepting a crisis and eventually using it as a tool to motivate and unite the team is a great way to yield effective results as an organization.

No matter how many favorites you have, you need to give it to Nick Fury. He is one of the smartest HR, to form a team of world's best talent, keep them together & win the battle he was into.

Remember everyone is talented, it's the HR to form 'The Avengers'