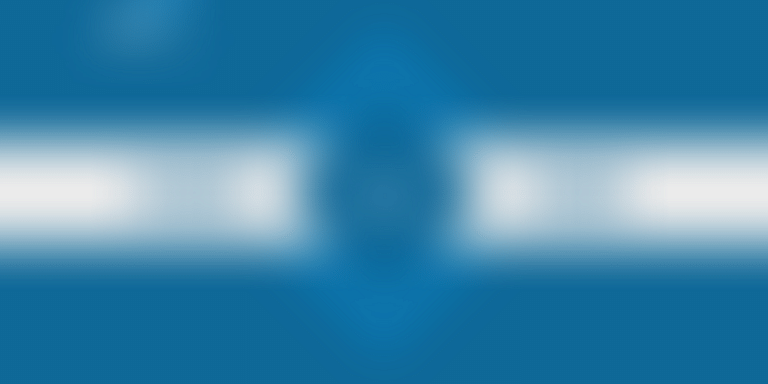 Before the invention of CSS, the web was filled with static content and there was no way for the static documents to be formatted in a certain way. The formatting was used to be accomplished by using font attributes such as style and color. In this article, we shall see what all features CSS provides us as well as how does it compare it with the latest version of CSS that is CSS3. We will have a look at the features CSS 1 offers and how CSS 3 Supersedes CSS1 in terms of functionality in applying styles.

Cascading Style Sheets (CSS) is a stylesheet language used to describe the presentation of a document markup language such as HTML. CSS is one of the most cornering stone technologies alongside JavaScript and HTML for describing how styles are implemented. CSS is designed in order to separate the presentation format from the content. CSS styles are defined in a single file that is separated from the content (HTML) and is linked externally to the content.

Layouts, colors, and fonts are separated from the HTML content in order to organize how web pages are systematically created and managed. Separating the content from the view stylesheet enables developers to make website-wide changes to an appearance by modifying a single file instead of multiple files.

The separation can improve content accessibility, and can provide more accessibility and control over the specification of presentation characteristics. The separation of these characteristics also enables web developers to not repeat structural CSS elements for providing the same style throughout the webpage. Separation of formatting and content makes it feasible for presenting the markup in different styles and different rendering methods such as on-screen, in print, by voice,

Let's compare the features side by side:

CSS3 is backward compatible with CSS1. It'll not create any code written in CSS1 as invalid. It makes the user interface of  an online page even higher. They load quicker and therefore the time needed to make a page is even less.

One of the major developments is that CSS3 is divided into modules. All of the recent CSS specifications are migrated over to the new edition and divided into smaller items (with some new modules addition as well).

The Box Model module: This describes an  approach to making consistency between HTML components on a page, or “boxes.” By applying margins, borders, and artifact to a box’s content, developers will clear space around a part, provides it borders, and more.

Backgrounds and borders: With higher management of the treatments of component borders and page backgrounds, CSS3 additionally allows rounded corners on boxes and drop shadows. Before CSS3, backgrounds had to be achieved with pictures, that added up to a page’s file size and rendering time.

Before CSS3, designers might solely use internet safe fonts to be certain that the fonts would perpetually show constantly on everyone’s machine.

Designers will currently run internet fonts in CSS3, special fonts like those offered via Google Fonts and Typecast. These fonts will either be downloaded onto a server and run through the CSS code, or accessed directly from its supply via a script, that is termed right at intervals the CSS code. This has detached a world of potentialities for designers.

The animations and 3D transformations square measure higher in CSS3. Components will be affected on the screen with the assistance of flash and javascript.  weather also All types of transitions, transformations, and animations will be done victimization CSS3. Animation in CSS was written js or jquery CSS didn't have any feature to animate text CSS doesn't offer 3D animation and transformations.

CSS3 is the newest version of CSS that was recently developed and introduced.  CSS3 supports the newest features such as the border box property, media queries, and responsive design. If you’re looking to hire html5 Developers or looking to hire UI UX designer, contact us and we will get you in touch with our expert back end programming team to solve all your website problems.