Why you should outsource your software development to India?

By Narek Gevorgyan|30th Jun 2017
7 Reasons Why India is the best outsourcing destination.

When one thinks of outsourcing, India is the first destination that comes to mind. The IT boom India experienced in the last two decades has led to unprecedented growth and a firm position as the world’s number one outsourcing destination.

There are many factors which make India stand out as a prime software outsourcing destination. These are:

The population of India is a huge factor in its rise as a popular IT destination. As of 2013, India’s labour force participation rate was 52.5%, translating to 671 million, almost double of the USA’s population at that time (316.4 million). The labour force participation rate of India is set to grow dramatically, as the country is set to have one of the world’s youngest populations by 2020. This makes it very easy to find good talent at affordable cost. If you try to look at India from the perspective of size of it’s population and its cultural diversity, India is not a country, but as good as a continent.

2. Size of its software industry

As a massive country with a massive population, it is no surprise that the size of the Indian software outsourcing industry is also huge ($129.5 billion as of 2016); which is bigger than that of the entire Europe.

This clearly depicts that software outsourcing in India is a globally proven model, as there are plenty of companies in India that have mastered successful delivery of great projects.

Another important reason to consider India as your software outsourcing destination is that lot of Fortune 500 companies like Cisco, Microsoft, Google, IBM, Adobe, and Walmart have set up their software development centres in India, and many others are considering to open their centres in India. Nearly 30% of Oracle’s employees are based in India, as is 75% of the management. This shows that there is a mature talent pool in the country with a proven experience of collaboration with stakeholders across the globe.

India the second-largest English speaking country in the world, only after the US. With the continued rise of children opting to go to English-medium schools, the English-speaking population of India is expected to experience steady growth.

In the workplace, more often than not, English is the language used to communicate, not just between client and developer, but also peers.

Perhaps the most enticing reason of all is the immense cost savings that India offers.

For organizations based in Western Europe or the Americas, working with Indian companies provides them with the added benefit of round-the-clock service. One can work during the day, push tasks for the outsourcing company to finish during their working hours, and have it ready by the time they come back next day. This speeds up the work process in an efficient and controlled manner.

What really works for India as a software outsourcing destination is the support the IT industry receives from the government. This has led to the creation of tech hubs like Bengaluru, Hyderabad, Mumbai, Pune, Delhi, Noida, Gurgaon, and Chennai, where even the state governments are giving priority to the growth of the IT sector.

The government has come up with schemes and policies like Special Economic Zones (SEZs) and Software Technology Parks (STPs), which have provided the IT/ITeS industry with a push.

The STP scheme allows software companies to set up operations in convenient locations. Under the scheme, these units are entitled to numerous benefits like exemptions of customs duty on imported goods and refund of central sales tax (CST).

An SEZ is a specific duty-free enclave and is deemed to be out of Customs jurisdiction regarding trade operations, duties, and tariffs. The policy has led to the creation of such specific Zones that offer high-quality infrastructure and services for those oriented towards international business.

By keeping a keen eye out for talented people and the right agencies, outsourcing to India can be highly beneficial and rewarding for your company. 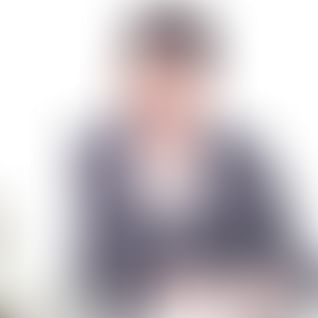 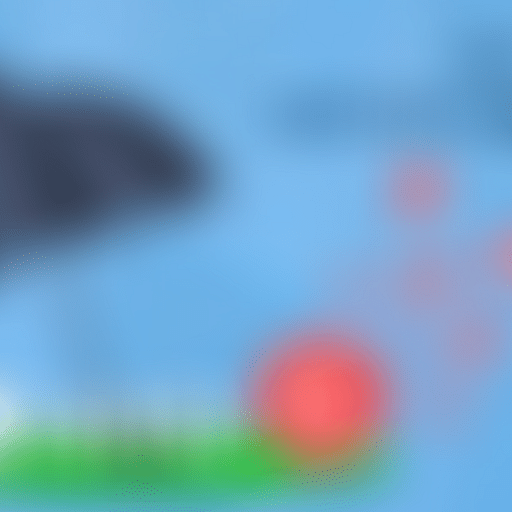