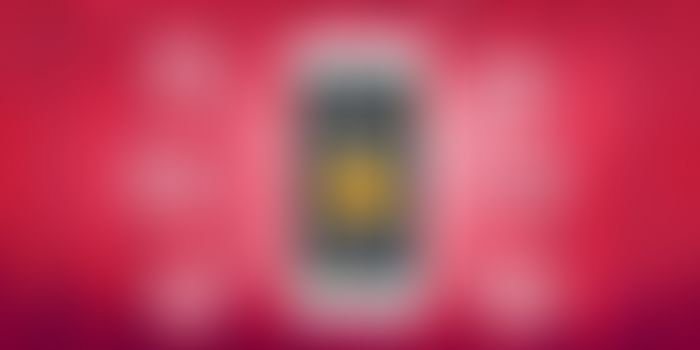 Undoubtedly mobile apps have become the bandwagon to success in today’s technology driven market. The current record of 5.3 million iOS apps  and android apps in the app store world has not only challenged the demand and supply side of mobile app marketing but has also triggered multiple mistakes or errors which the players tend to make in haste. Therefore it’s essential to remain equipped with planned mobile app marketing strategies to ensure a secure launch of the mobile app. A well experienced mobile app marketing team is always an added advantage. Although players are aware of these basics, they tend to commit mistakes. But a savvy app marketer is the one who learns from these mistakes and mitigates them when necessary. 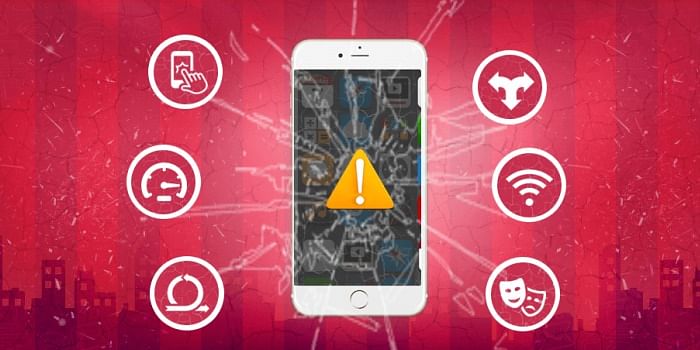 How we need to make money through mobile app should be answered even before the app is set to be designed but currently there are players in the market who are either clueless about how they will churn money through new users or there are others who are still looking for an optimized monetization model. In either case, their mobile app development strategy is without any monetization model. One can take help of some of the suggested monetization strategies to groom its app marketing: Email, Paid mobile app, SMS advertising, Sponsorship and partnership, Micro transactions and In App Purchases (IAP) and Display advertisements.

ASO refers to App Store Optimization and its one of the effective tools to reach potential clients through App Store and Play Store. The study reveals that nearly 60 percent of the individuals download the apps after searching them on the app store and Play store. So more the presence of the app in search result more will be its chances of getting downloaded. App name, keywords, app rating and user review are some of the basic tools which although are avoided by developers, affect the ASO to large extent.

There are several metrics which come under the umbrella of mobile app analytics and thus aid in understanding the behavior of the mobile app user which in a way is essential for developing and monetizing the app. These metrics are:

• Session length – time spent by the user after launching the mobile application.

• Retention rate – provides the value of the number of users at the beginning, during and at the end of the specific time period. Several calculations and strategies are based on this metric.

• Average revenue per user or ARPU - measure the income received from one user in contrast to the total income from all users.

• Active users – measures how interested are the users in the mobile app.

4. ONLY FOCUS ON TRADITIONAL METHODS OF ADVERTISING

The mobile app is the new bug and so it needs new means to popularize itself apart from the old nanny methods. Emphasize on advertising methods/tools such as Cost per click (CPC), Cost per thousand impressions (CPM) and Cost per install (CPI). All of these are mobile ad networks especially to promote mobile apps.

5. LOW EMPHASIS ON THE LOOK OF APP ICON

Yes, looks do matter when it comes to the mobile app icon. It should be readable, should communicate to its subject matter and draw the attention. Some of the points which should be considered while drawing the mobile app icon are that the end result should be scalable, recognizable and consistent with the complete artwork of the mobile app. Uber and Instagram changed their icon for all these reasons, and the response was thumbs up.

6. NO MARKETING PLAN FOR PRE LAUNCH OF MOBILE APP

Obtaining customers is not easy. In this competitive market, take advantage of viral loops like users commitment and encourage them to share more about your app. Reward them in return. Example: Candy Crush. No wonder, every other Facebook profile had Candy Crush request on it. One can also join hands with phone manufacturer so that your app is preinstalled on their device when the customer buys it.

7. MORE EMPHASIS ON NEW ACQUISITION AND ZERO ON RETENTION

If you want the advocates and ambassadors for your mobile app in near future, one needs to have a balanced approach towards acquiring new users and retaining the old ones. Customized mobile apps are winners when it comes to evaluating them on this parameter.

Customer support or feedback is as essential for the users as is their review for the developer. So the time gap between the queries and concerns of users should be minimal to keep their smile and fingers scrolling through your app every moment.

9. LACK OF MARKETING EFFORTS BEFORE THE OFFICIAL LAUNCH OF MOBILE APP

Make use of landing pages, PR and newsletters to generate teasers and highlights about your app. Create the market for yourself much before you are in the market. Talk on social media. Remember the Robinhood app, which was able to record 3,50,000 users much before it was officially launched.

ZYNGA app was all successful because of its viral strategy. A well designed viral loop strategy reduces the customer acquisition cost and other advertising costs. Irrespective of the nature of the app, more the user gets involved in the app and enjoys it, more does he/she popularize it. This strategy is very effective especially for game apps, fitness apps, navigation apps or other service oriented apps.

If even after investing weeks, months and money, people aren’t talking about or downloading your app, you need to pass it through the series of tests to identify if it is infected with any of the above-discussed issues. And if diagnosed positive, don’t panic. Simply resolve them before your entire marketing campaign is ruined.