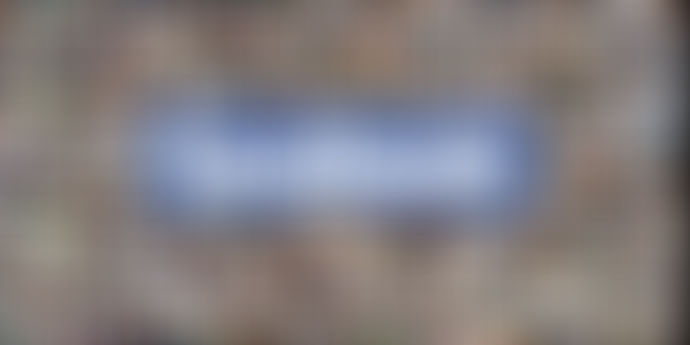 After the release of Google+, Facebook seems to have been working diligently to enhance their privacy and security settings. Among other few things, they have tighten their privacy settings a bit, then introduced some new restrictions on what can others say or tag about you, the type of audience (public, friends, etc.) you can share your links or status with, and lately they have just launched a concept very similar to Google’s circles.

I have written at least two posts before on how awful Facebook security and privacy are (10 Simple Steps to Avoid a Facebook Virus, and Is it Time to Switch to Google+?), nevertheless, I have to applaud them on their current response trying to fix what has been considered for a long time a fatal complacency in responding to the cries of their users.

The question now however, is that enough?

Many of us, subscribe to a service, install a piece of software, or create an account on one of the Internet sites and just leave everything working using the default settings. As evil as it may sound, the ABCs of security are to first block everything, then only allow exceptions and always assume bad intentions. When you think of it a little, you would realize that you apply these rules on your day to day functions without realizing it.

We teach our children “not to talk to strangers”, that’s the rule. The exception is, “unless we say it is OK”. You “cannot walk into our company’s sites”, “unless you are an employee or have a visitor badge”, and so on.

So, yes, great work Facebook finally, and keep doing what you are doing, you may still have a chance to win that Google+/Facebook battle.