A dash of failure and large quantities of compassion: that’s what makes a difference 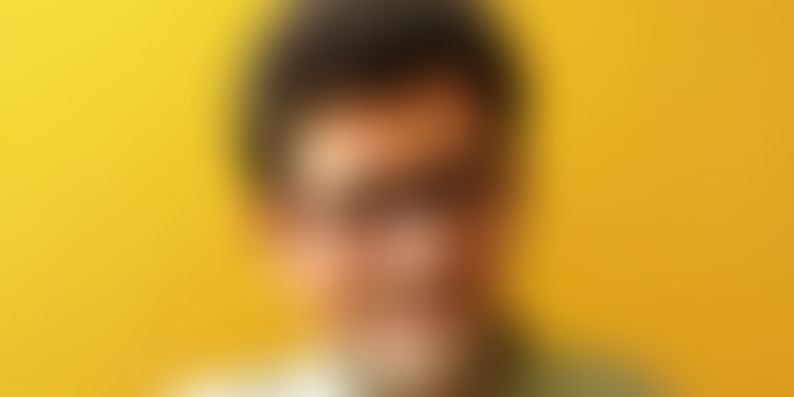 To one side of the massive campus area of Osmania University in Hyderabad, about 30 acres of land has been leased out to another central university, known in academic circles mostly for its activities related to linguistics, cultural studies, and foreign languages. During my two-year master’s degree at The English and Foreign Languages University in that almost idyllic campus, I would have mostly stayed in my comfort zone had it not been for triggers of thought that I credit to some excellent teachers.

Now, what does that mean? 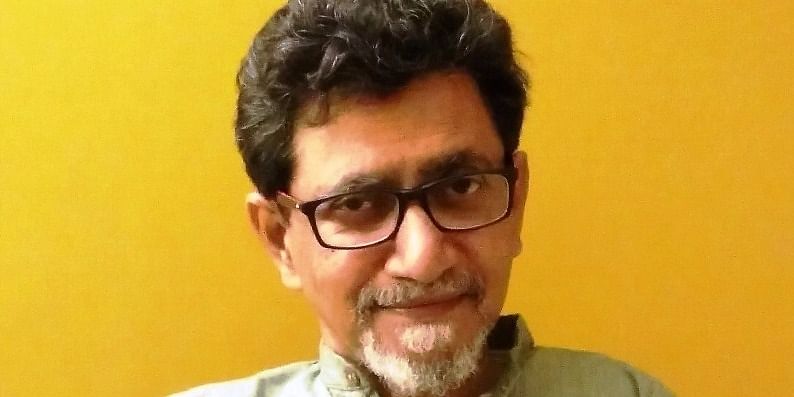 In my last semester, by which time I had grown accustomed to the EFLU air, I opted for a course in Literature and Philosophy on the recommendation of fellow students, who said that the teaching skills of the course instructor were worthy of being experienced. Dr. Syed Abdul Sayeed, a short man with salt-and-pepper hair and a slight frame, always clad in cotton kurtas and pajamas, was then serving as the head of the Department of Aesthetics and Philosophy.

His classes tended to be more interactive sessions than lectures. The most memorable feature of his way of teaching was that he nudged students towards a clarity of thought. “Now, what does that mean?” he would ask of half-casual opinions that we often flaunted during discussions. A classmate had once made a convoluted, vague statement about some matter under argument, to which Sayeed said, “A+ to anyone who understood what he said. Including himself.” A humorous, affectionate smile lurked around the teacher’s lips. Two years since then, I have grown familiar with that smile and the patience it bears, as well as a stern taskmaster’s wrath.

Many teachers know well how to impart knowledge. However, it is the ones who teach us a way of life, the ones who can mould our minds just enough to help us head a clearer way, that make a real difference. Sayeed imprinted in me the necessity of learning to think and to question, even oneself. “Cultivate intellectual honesty. Dishonest work has no meaning,” he never tires of saying.

What makes you more deserving?

Full of ambition and youthful energy, I was speaking to him in his office one day. I told him of everything I wanted to do, the places I wanted to go, and all the causes that sparked interest in me. “Try, by all means,” he said, “but do not despair if things don’t work your way. Remember, good work is not always measured by the grandeur of its expression. What makes you more deserving of ostentatious opportunities than the man who waters the garden?” There was not a trace of resentment or arrogance in Sayeed’s voice. Here was a man who was sincerely interested in showing a student something more important than classroom lessons – the unwritten chapter on humility. On that day, I made a friend for life.

We spoke of fear of failure, that which plagues so many of us in this world ridden with choice and competition. But failure, he says, is not to be lamented. It is not so because we must be brave in the face of reproach – there is nothing reproachable in failure, at least not in what we perceive to be failure. To be ordinary, anonymous, and mundane is the lot of most people through all their lives. It is human. It is worthy of respect for it bears, like for all of us, daily travails and tribulations of existence. “Accept that you are ordinary. Be okay with being a failure.” That is the stepping stone to being compassionate.

I have never seen Sayeed turn away anyone – friend, foe, student, or stranger – who approaches him for help. His days are often busy with appointments – the stark reality of this leaves one wondering in slight embarrassment. There are so many people who need something – advice, a helping hand, money, comfort, someone to talk to – and how many do we ever find time to reach out to? Sayeed consciously chooses to give off himself with patience and more compassion than one can possibly imagine. “We can’t solve anyone’s problems for them. People need someone to listen to their troubles. Don’t add to the pain that already exists in the world. Have patience. Be kind,” he says softly.

Love is the only truth

At 61, he is full of mirth and anecdotes to share. He speaks in remembrance of growing up in Kadapa, a small town in Andhra Pradesh, and his family and friends. The memory of his mother, whom he calls ‘a strong woman’, the financial difficulties he struggled with during his PhD in IIT Kanpur, a period of career and personal frustration for the 18 years that he taught in Aligarh Muslim University, and the subsequent five years when he did not have a permanent job before joining EFLU all come together in his sense of frank, cynical humour. Experience and wisdom find firm place in a personality that provides a sense of emotional comfort and safety to almost anyone. If ever asked about ‘sorting life’, he replies calmly, “There are no secrets to life. That’s the point.”

Beyond being a teacher, Sayeed’s contribution has been to calming the minds and hearts, even if temporarily, of those who confide in him. Battles can either wound and turn us into heartless henchmen of plunder, or we can choose to keep fighting for others even if our own wars have now receded into the background. It is the latter course of action – the one of empathy and compassion – that Sayeed has tried to follow. The most lasting impression he leaves is of this fundamental, existential importance of love – “Love and suffering are the only truths. Nothing else matters.”

How To Spot Fake Coupons?