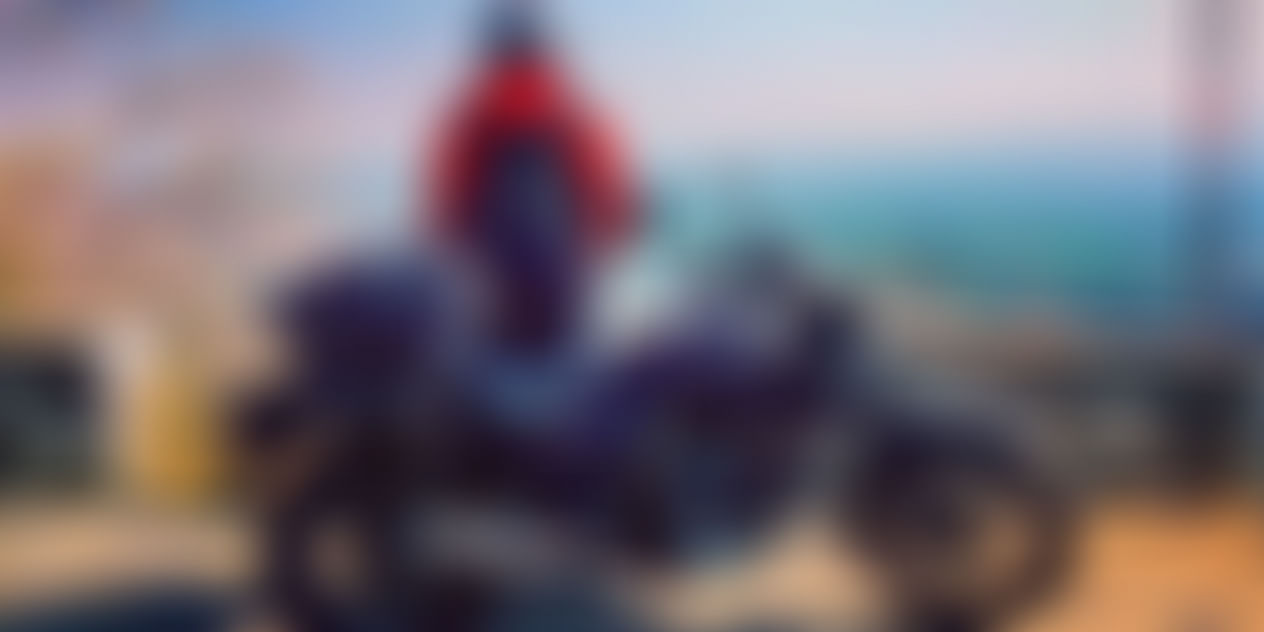 Which of these is holding you back? 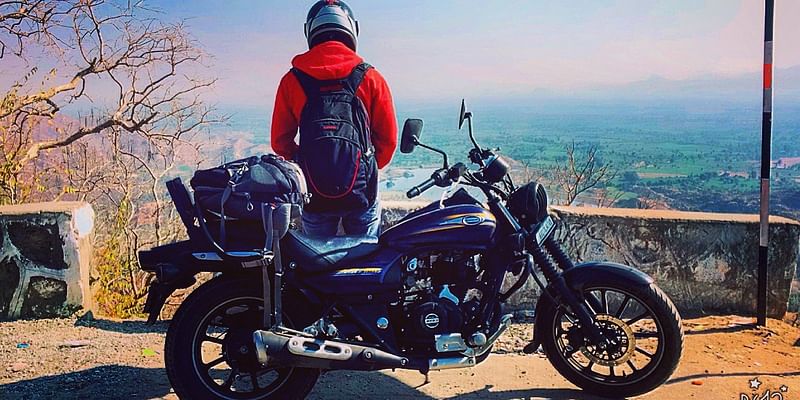 We all have failed at something in our lives. And the reason of that failure can be many.

But if you see failure as an end — a proof that you aren’t good enough — then you’re just like most people, who don’t believe that anything good could happen to them.

This reminds me of Yoda from Star Wars.

Luke: I don’t believe it…

Yoda: And that is why you fail.

Like Yoda said, you fail because you don’t believe.

And that is the first major cause of failure.

1)You simply don’t believe in yourself!

Let me ask you one simple thing — Why would you even expect to succeed when you don’t believe yourself that it’s possible?

When I first started approaching big platforms to get my articles published, I honestly didn’t think (back then) that I would make it.

And turns out I was right! I got rejected from all the places until, one year later, I started believing that I actually can.

“Whether you think you can or you cannot, either way you are right!” — Henry Ford

Back then, I had the same goal, only I was not obsessed enough with that goal.

And that is the second major cause of failure. 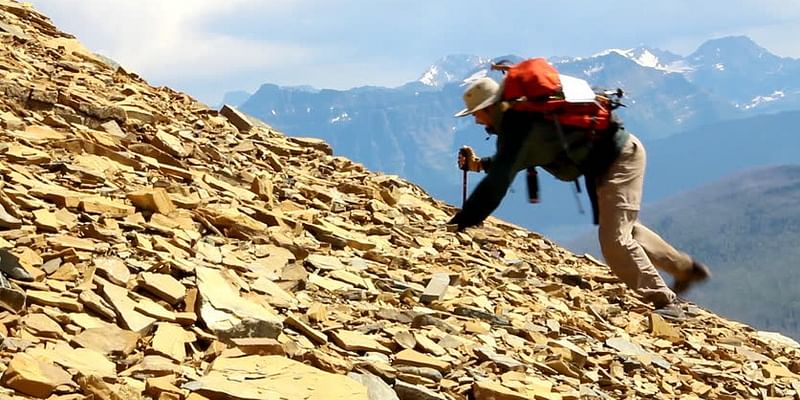 I realized, one year later, that the cost of getting published on major platforms was obsession.

There is no secret ingredient.

Obsession is what helped me sit at my home-desk for long hours during weekends and practice my craft.

Obsession is what helped me drive the work-ethic I needed to get my articles approved from editors of big platforms.

Obsession is what helped me get closer to my goal every single day.

But mind you, just sitting at my home-desk for long hours was only half the battle. And anyone could do that. But the other half battle, the battle that actually matters, comes down to what you do with that time, and how much you make it work for you.

In my case, I studied many top published writers, trying to understand the style and craft of each of them, and then applying those techniques in my writing.

Though that journey wasn’t easy. There were too many distractions to get rid off first!

And that is the third major cause of failure.

When you go home after your 9–5 job, it’s hard not to get distracted.

Being a millennial especially, it’s hard not to constantly check your phone. In fact, it is one of the worst habits anyone could acquire.

But as soon as I realized this, I started putting my phone away in silent mode whenever I sat at my desk to work.

Though it wasn’t easy in the beginning, as soon as I started listening to my inner-voice saying — there is nothing new there! And even if there is, it can wait. — it slowly becomes a habit.

And that is the fourth major cause of failure.

4)You ignore your inner-voice!

One year ago, I used to promise myself to wake up at 6 AM and hit the gym before going to work. But I never actually did.

I ignored my inner-voice over and over again every morning until I realized that it’s getting me nowhere.

But as soon as I started listening to my inner-voice and going to the gym regularly, my physique got improved.

Though it was again not an easy task because Bodybuilding demands discipline.

And that is the fifth major cause of failure. 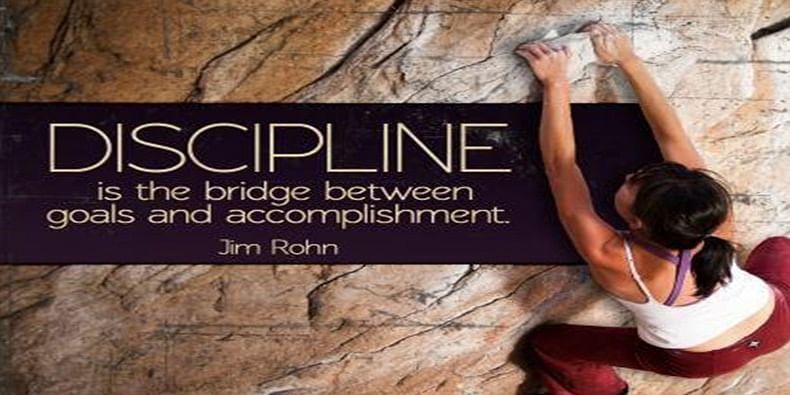 Discipline is not something you’re born with. It’s not a talent.

Discipline is obtained through practice.

And if you want to succeed in whatever it is that you desire, you need to learn discipline.

When I first set out to publish my articles on big platforms, I practiced on my craft relentlessly. I got rid-off of all distractions and pushed myself to learn more, practice more, create challenges, set deadlines, and most importantly — STICK TO THOSE DEADLINES NO MATTER WHAT!

Of course, there will be times when you won’t feel like doing it. But that’s what keeps most people from succeeding.

During my first month at the gym, I wanted to skip many times and sleep more. But I pushed myself out of the bed and went anyway.

And you know what?

After first ten minutes of warm-up, I got all my energy and focus back on track.

This is how I work harder than yesterday, every day!

This is how you overcome your failures and succeed at anything you desire.

Success is always a choice!