Demonetization of Rs 500 and Rs 1,000 currency, a boon to common Indian citizen 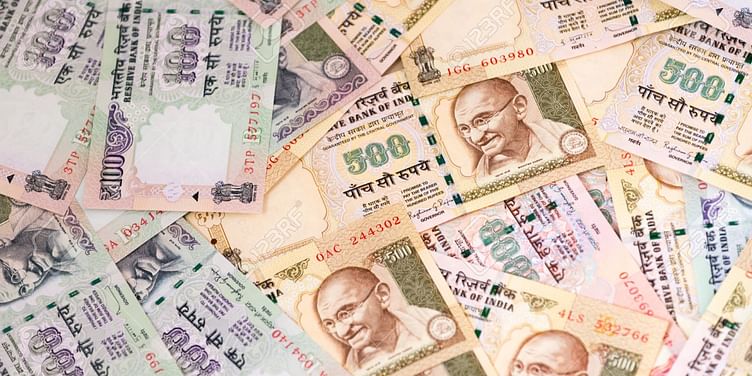 The move to demonetize Rs 500 and Rs 1,000 currency tenders by the union government of India on last Tuesday, was a laudable and historic effort to clean up the decades long corruption and black money. As Indian citizens, we all should be proud of the fact that we elected a government, which was capable of taking such brave decision for the long-term betterment of the country’s economy. Nevertheless, there’s a high possibility that a certain percentage of people might interpret this decision negatively in view of the fact that short-lived challenges are to be seen, which might have a profound negative impact and dethrone ruling party in the coming elections; not everyone happens to be cognizant of the decision’s long-term benefits. If unaccounted or black money isn’t obliterated, it would make the rich richer and the poor poorer. According to SBI, “ Banks received deposits worth Rs 53,000 crore since the government put out of circulation, high-value banknotes in a bid to drain illegal wealth. Nearly 14 lakh crore are held in Rs 500 and Rs 1000 notes now – nearly 86% of the total value of currencies of all denominations in circulation” [1]. Ultimately, government will possess an adequate amount of money to invest in infrastructure, education, agriculture, and all other sectors to build India economically stronger. 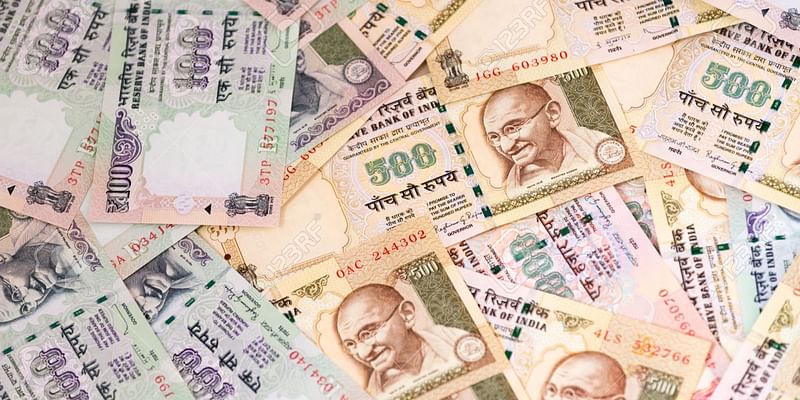