Difference Between Bitcoin Vault and a Wallet 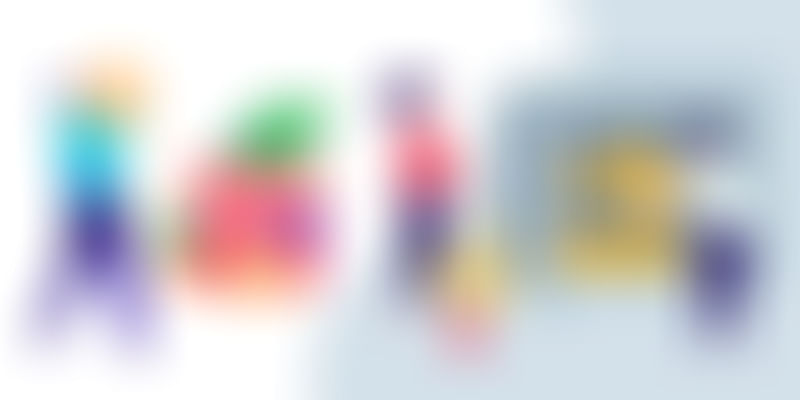 Bitcoin at present is the most valued cryptocurrency that is trending around the world. The reason behind it is the trust and security factor which forms an integral part of the technology it uses. The use of Cryptography in securing the transactions carried out while transferring or receiving these bitcoins make it stand out while comparing it with the standard fiat currencies. The research outlined by the University of Cambridge states that more than 5 million users are using bitcoin as of now.

Bitcoin’s can be stored securely using the following methods.

Bitcoin wallet is an address that is encrypted using cryptography to store the bitcoins and secured using a public & private key. The person who has access to these keys can carry out financial transactions related to that wallet. These are similar to an account number and the password of an account, a combination of both is needed to access. Based on this logic there are different kinds of wallets as mentioned below.

Paper bitcoin wallet consists of information that is encrypted using a public & private key and written on a piece of paper. The information is neither entered anywhere in the network nor published, hence remain secured from the hackers. Maintaining this piece of paper could be messy when generating a new key for each transaction. Chance of the paper piece with the keys getting worn out, damaged or lost can permanently lock the funds.

The hardware wallet is a personal device that can store this encrypted keys and needs an additional authentication making it more difficult for the thieves. Being a bit expensive and dependency of having to connect to a PC are the just the disadvantages.

While the Software Wallet needs special software that has to be installed on a PC or a mobile device to carry out the same functionality. Direct exposure to malware or virus attacks through the OS of the equipment it uses and internet connectivity are some of the disadvantages.

Taking a Step forward Online Wallet stores the bitcoin on the cloud and can be accessed via any online device through a Wallet service provider. The advantages of being able to access your wallet anytime and anywhere from the world and the option to recover your wallet through individual authentication makes it very useful and equally loved across the community. The disadvantages are of security concern as the storage is somewhere on a remote location and the wallet service provider is the mediator for your access to the wallet.

Vault is primarily a chamber or a room that can securely store anything. In case of a bitcoin vault, the security of the bitcoin is the prime motto. To achieve this different safety measures are incorporated. Meanwhile, the same purpose can also be fulfilled using a wallet, then what is the difference between a wallet and a vault.

The main differences are,

The Capital amount of the transaction is kept withheld for 48 hours for the final confirmation. The confirmation has to come from the owner of the asset or in case of a group vault all the members are required to confirm the transaction to initiate the process. The Vault provider ensures proper authenticated by the owners before processing the transaction.

The storing of bitcoin data in a geographically distributed location of network servers for added security is known as Cold storage. Storing the complete data in only one server acknowledged as Hot storage is less secure. All these network servers are not connected to the worldwide network in any form to enhance the level of security.

There are some companies that also provides additional features for their vault users.

When you compare the probability of using a bitcoin Wallet or Vault, the only difference seems to be of security levels. While one emphasize more on personal trust and safety, the other makes it more secure but with a restriction and dependency. Taking all these into consideration the final decision lies with the user.