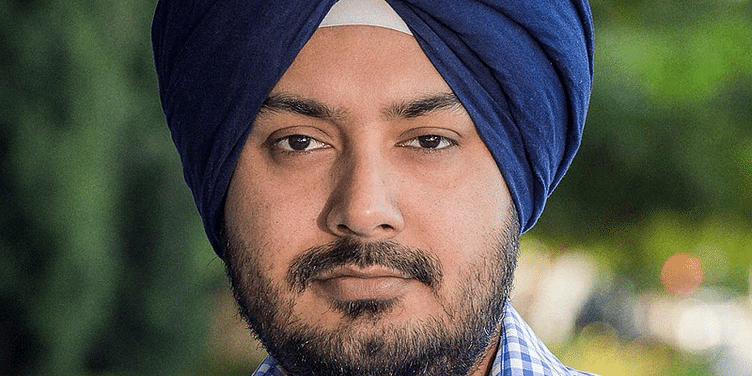 Cloud data protection and management firm Druva is looking to hire about 300 people next fiscal, including in India, to take its total headcount to about 1,300 employees by the end of 2020-21.

California and Pune-based Druva is a SaaS startup whose patented cloud architecture delivers all-in-one backup, disaster recovery, archival, and analytics solutions. These solutions can be deployed in a single click and provide 360-degree visibility and control across all environments.

"We are seeing strong growth in our business in the US and the APAC region. We have expanded to Australia and are focussing on growing that...we have about over 800 people and are hiring aggressively," Druva Founder and CEO Jaspreet Singh told PTI on the sidelines of TiE Global Summit 4.

The company, which had in June this year announced a $130 million (over Rs 900 crore) funding round led by Viking Global Investors, has a research and development (R&D) unit in Pune. This investment took the total capital raised by the startup to $328 million.

The startup had then said that it will be using the investment to fuel growth and global expansion, as well as, drive new product innovations.

Druva has over 4,000 enterprise customers, including names like Pfizer, Flex, Marriott, Live Nation, and Hitachi. It also counts NASA as a client.

The company gets about 80 percent of its revenues from the North American market and is nearing a revenue run-rate of about $100 million.

How to Batch Print MBOX to PDF with Their Attachments in Seconds?