Chaya is proud to be a part of IDEA 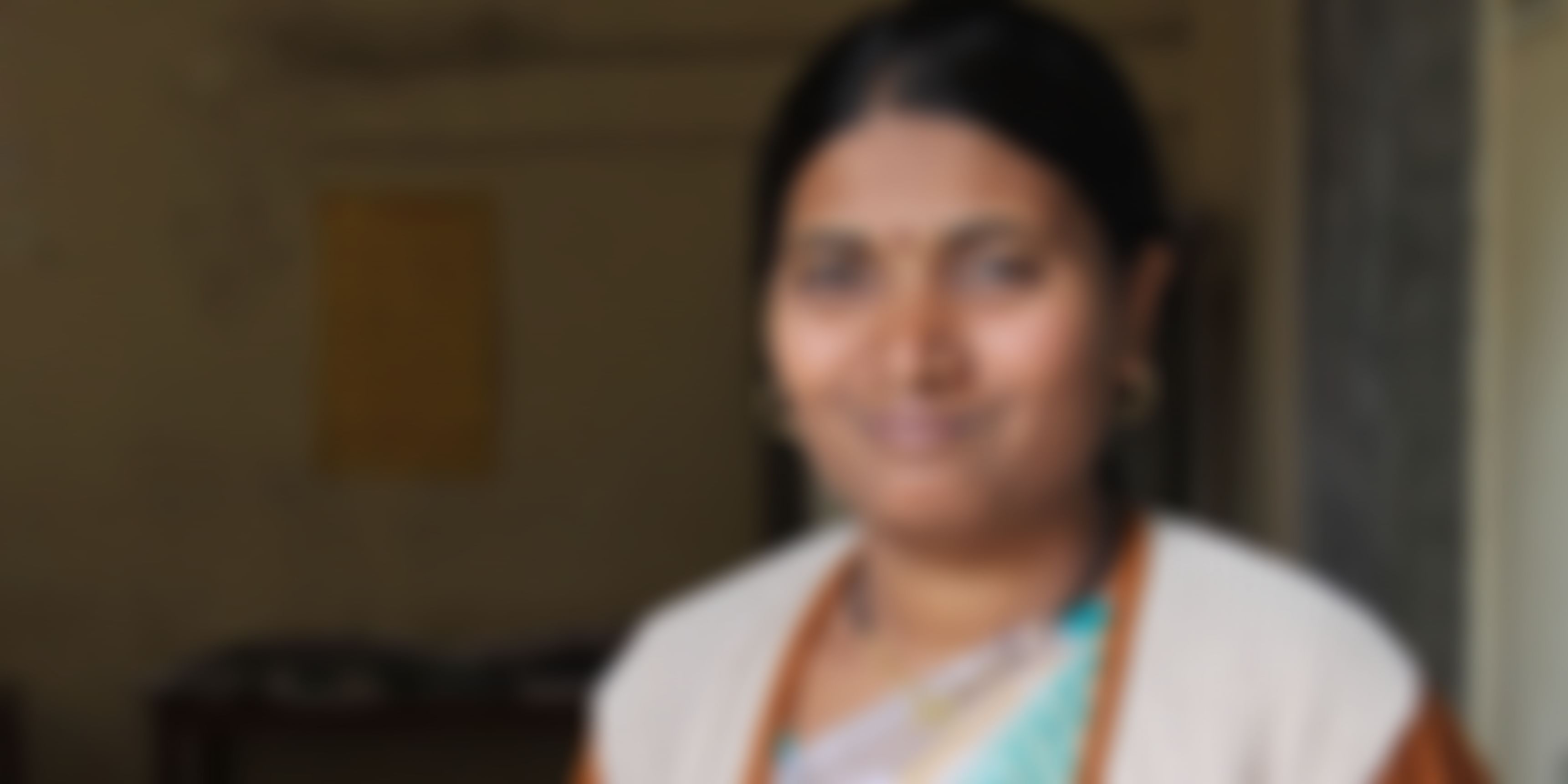 Chaya is a teacher who works in IDEA study centre , she describes how IDEA motivates her to be a change maker

I am Chaya , a 33 year old teacher who is associated with IDEA Foundation since 2010. It has been an amazing journey and I am sure it is going to be even better in the future. IDEA Foundation was searching for backward communities to extend its helping hand back in 2010 and discovered that an area called Lamanwasti was in urgent need. I heard about the opportunity and signed up for the same. I was immediately appointed as a part of the foundation. My qualification at that time was till 12th grade and a diploma in ECCE (Early Childhood Care and Education).I was aware of the rare chances of getting employment but here was I. My first task was to conduct a survey in 80 households of the community to identify the number of children and their present level of education. Surprisingly, no girl in the entire community ever studied after 7th standard. The situation was miserable!

IDEA Foundation started its learning centre in the community temple. Not even a single child appeared in the first 15 days. The presence was discouraging but I knew I couldn’t afford to loose hope. The attendance increased post 30 days of the commencement of the learning centre. The rise in the number of students was primarily due to IDEA Foundation’s distribution kit. The Foundation distributes a distribution kit to regular students of the learning centre before the beginning of the school. The kit includes a school bag, books, notebooks and stationery material. To receive the same, kids showed up for the classes. These kits were dispensed by the elders of the community to ensure everybody’s participation. But I failed to predict that this was a short-term solution to attract students. Apparently, students disappeared from the classes. Students had a negative rejoinder towards me. They mocked and teased me with different names and threw paper balls as well. I never complained and this continued for more than an year. It stopped when the President of the community noticed this behavior and punished the students. The community members were not showing any support either. I was opposed to enter the learning centre during my periods. Other women in the community used to keep a count of my menstrual dates. It wasn’t just embarrassing but also disheartening. But even these things couldn’t take me off from my work. Finally, the learning centre classes picked up a flow. The attendance grew and it was equally attended by both girls and boys. But a lot of mending was required as the students couldn’t write or speak English. They were poor at basic mathematics and could never write correct spellings. The blame of such performance was transferred from the students to the Zilla Parishad School where most of them studied. But the real reason was their low concentration power. They found it difficult to sit at one place and study. Their daily routine included loads of wandering and being seated was something they never expected. To engage students, I conducted art and craft classes on a regular basis. Competitions were held to decide the winner for their art and craft work. Other motivating factors were 100% attendance award and the e-learning kit.

The situation altered and now there are more than 110 students in the Lamanwasti learning centre. After 5 years of the community centre, one girl passed 12th standard this year and became the first one to do so. I enrolled 28 students from the Lamanwasti study centre in another school as their previous school failed to pay any attention. 4 out of these didn’t have any official document, not even a birth certificate, therefore making it difficult to register in the new school. I thought of several ways and then concluded that it is possible under the Right To Education act. All of them successfully became a part of the school because of the same.

The change was not only witnessed by the community but I was also a recipient of the same. After banding hands with IDEA Foundation, I realized the importance of education and hence decided to complete my graduation. I also joined another school, school, in my morning hours. I continued my education beyond Bachelor of Arts and did a Diploma in Education with a whopping score of 72%. It was surely difficult to manage both teaching in school and study centre and also studying together. But I knew it wasn’t impossible. I witnessed that the people in the community eventually raised respect towards me and other women were also motivated. The learning centre has 2 more teachers now and they state me as their inspiration.

IDEA Foundation awarded me with the “Best Teacher Award” twice in a row. I am thankful to them for providing me with an opportunity to bring a change in the community and appreciating my work. 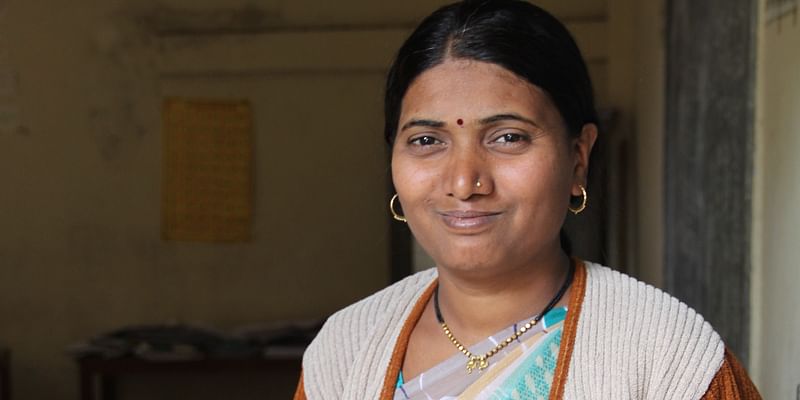