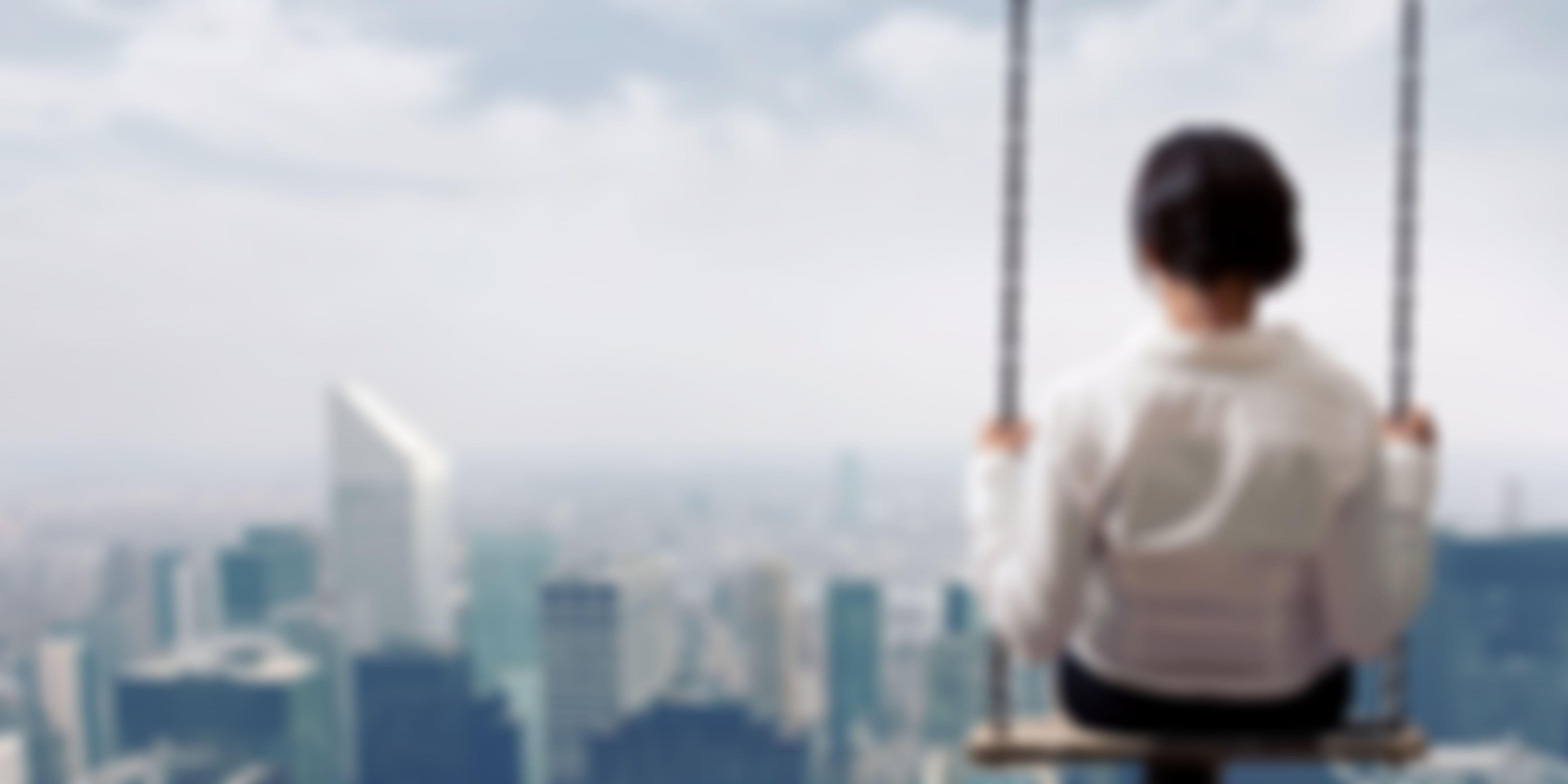 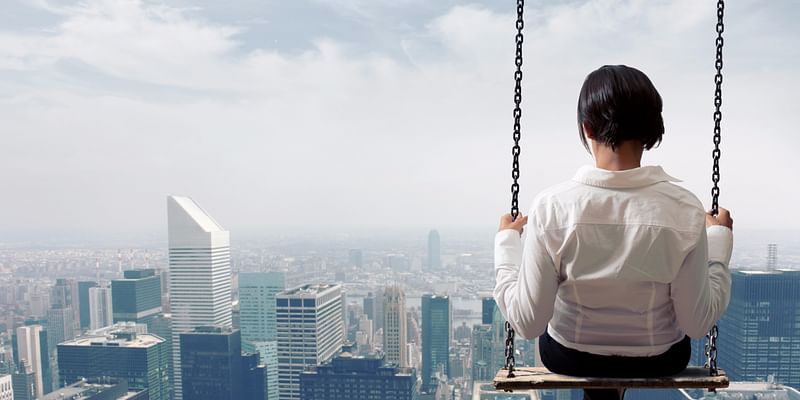 Do a Google search for any of the following terms:

You’ll find scads of articles largely featuring men, mostly white, and overwhelmingly straight. The lack of representation in these posts might make someone assume that there simply aren’t any notable women who have worked to achieve significant wealth. The common perception regarding women of color and LGBTQ women is even more depressing. To provide some balance, let’s take a look at five richest women in the world.

Jin Sook Chang is the cofounder of retail fashion juggernaut, Forever 21. The Korean American business woman, along with her husband had brought the brand to where it is today employing over 40K people and bringing in four billion dollars per year in revenue. “First of all, it is about satisfaction, I love seeing how customers enter my store and feel I return something into the world of fashion”, says Jin Chang. She is constantly working on exclusive items, setting up the individual design and keeping the company’s strategy flexible. According to Forbes Jin Sook Chang’s estimated worth is over one billion dollars.

Jennifer Pritzker has accomplished many things. She is a philanthropist, successful investor, and a retired Lt. Colonel from the United States Army. She is also the only transgender billionaire. She has amassed the majority of her wealth through investments as well as the share of profits she gains from her family’s businesses.

As part of her philanthropic efforts, she has created the Tawani foundation. The goal of the foundation is to improve the lives of current and former military personnel as well as preserving significant military sites and landmarks.

Sheila Johnson is an active business woman and philanthropist. She is the founding partner of BET. She has ownership stakes in three professional football teams. In 2005 she opened a hospitality company, Salamander Hotel And Resorts. Through this company she has purchased several luxury resorts in Florida as well as golf courses. These are only a few of her business activities.

Ms. Johnson is a major supporter of the arts, and sits the board at The New School For Design in New York City. Her charitable efforts include working with CARE to help abolish poverty and help women all over the world to reach success. She is also involved with healthcare efforts in Africa.

Lola C. West was featured in the book, “50 Billion Dollar Boss” highlighting African American women who have made their marks as entrepreneurs. She is the founding director of Westfuller advisors, a financials firm based in New York City. The company has over 34 million dollars in assets.

She is a board member at Lincoln Center as well as being on the advisory council at the Elizabeth A. Sackler Center For Feminist Art.

Neerja Sethi is the co-founder of Syntel an IT outsourcing and consulting firm Syntel. She is worth 750 million dollars. She founded the company with her husband in the eighties turning their Michigan apartment into the company’s headquarters. The company launched with annual revenue of around 30K and now earns more than a billion dollars per year.

This list of impressive and accomplished women proves that there are plenty of women who deserve the same recognition as their successful male counterparts. Each woman here has successfully made her own success, sometimes growing businesses from the ground up.