5 aftermarket upgrades that can boost your car's value 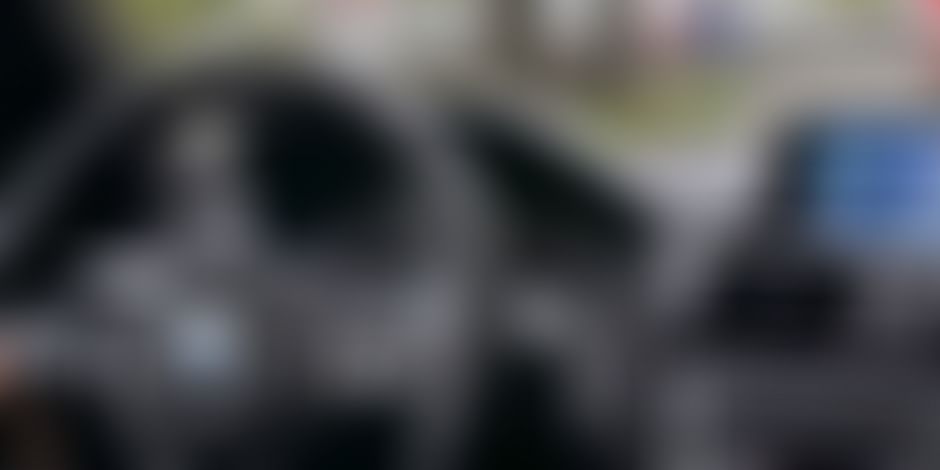 Making aftermarket upgrades to your car can help customize your ride to fit your needs and personality. However, have you ever thought about how these upgrades can increase the value of your car? 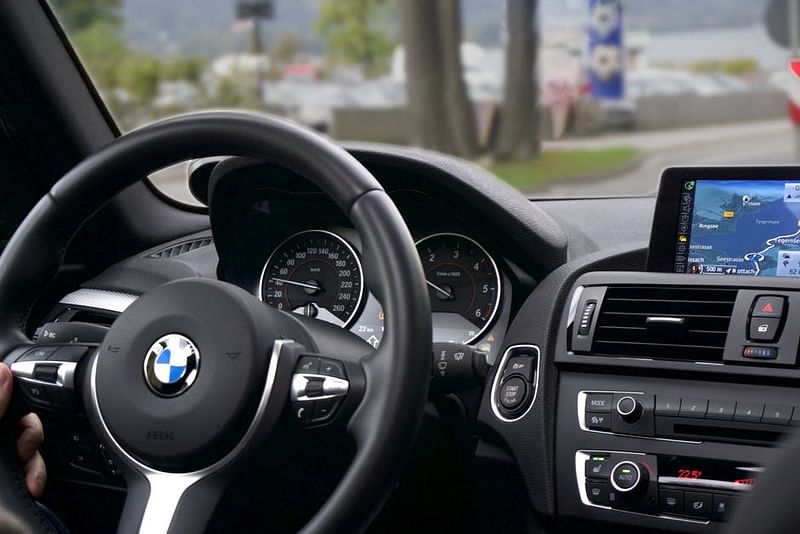 Aftermarket upgrades are good investments for two reasons. First, they boost the overall value of the car, allowing you to sell it at a higher price. Second, in a saturated market, they help your vehicle stand out from the crowd, making it easier to sell.

But with literally thousands of options when it comes to aftermarket parts and upgrades, what’s the best investment you can make? Adding these five items is a great place to start. 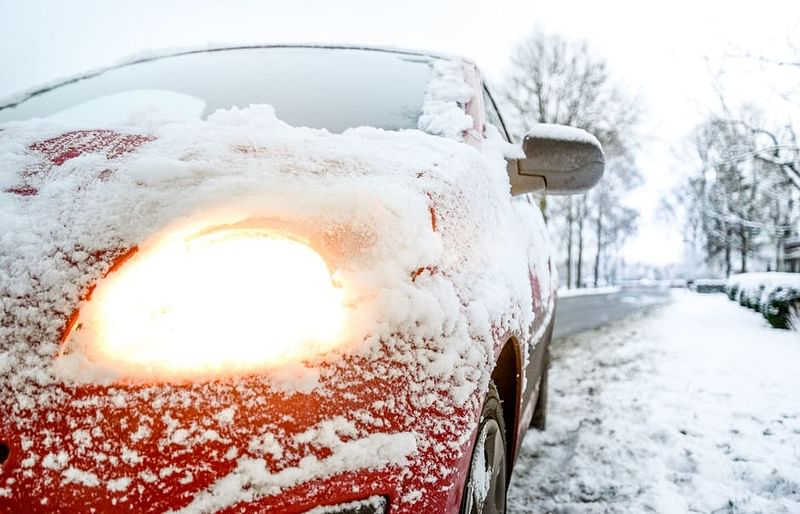 This is a highly sought-after upgrade depending on what part of the country you live in. If you experience harsh winters, there’s nothing as satisfying as starting your car indoors and letting it warm up before you go out into the elements. If you live in a warmer climate, it’s great to be able to cool your car so that leather doesn’t feel like molten lava when you get into the driver’s seat.

Remote starters can be very inexpensive but beware of those cheap systems. They often have no warranty and are made by companies you’ve never heard of before. The market is filled with them, and it’s not worth taking the risk. However, a high-quality automatic starter that’s professionally installed is a smart investment for your vehicle.

If you’ve never thought about installing a universal lip kit on your vehicle, it’s time to start thinking about it. Car lip kits are installed around the bottom of the vehicle and serve several purposes. They protect the vehicle and the paint job from rocks, sand, curbs, speed bumps, and other items from the road that can cause damage. It also gives the car a slight aerodynamic boost, which helps with fuel efficiency.

Perhaps most importantly, universal lip kits give cars a great custom look without paying an exorbitant price. Because of the universal sizing, they are simple enough for anyone to install. It’s a smart move! 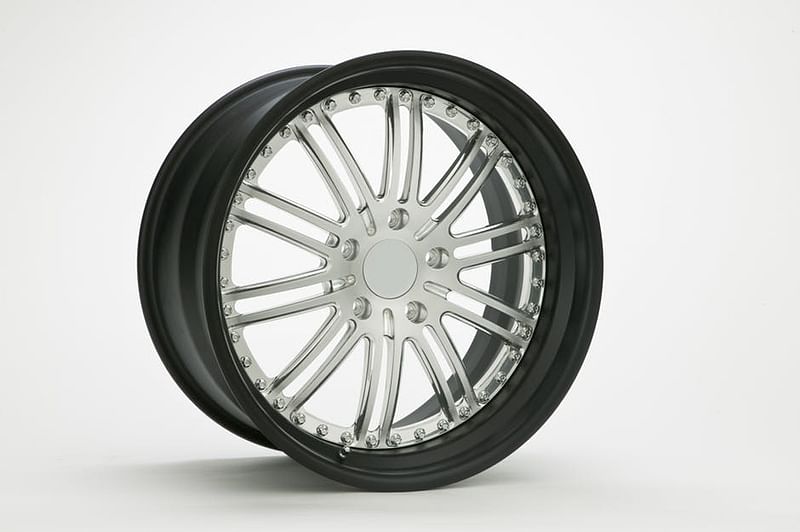 Traditional chrome wheels are classic but are difficult to clean and have problems with pitting over time. You’ll find that pvd chrome wheels (the “pvd” stands for physical vapor deposition) are a fantastic upgrade because of their easy maintenance and beautiful shine. Standard chrome plated wheels can’t be used during the winter in areas where road salt is used, but that’s not an issue for PVD wheels. When it comes time to clean PVD chrome, soap and water are all you need. Compare that to standard chrome plating!

Best of all, because of the durability of PVD chrome wheels, their warranties often last much longer than regular chrome does. This will make a great selling point to a potential buyer.

Although satellite radio has been around since the late 1980’s, the market really exploded in the early 2000’s. Some investors predicted that the merger of Sirius and XM in 2007 would be the death-knell of the industry, but it’s been quite the opposite. Those who subscribe to Sirius XM satellite radio love its ease of use as well as the content of the commercial-free stations.

Switching out your standard terrestrial radio for a satellite radio is a great investment and creates another point of interest for potential buyers in the future. As the technology has improved, there are many different options at different price points. Just be careful if you want to do an install on your own. You may be better off paying for professional installation to ensure there are no problems later.

The dash cam is a fairly recent aftermarket upgrade option for car owners. But as the price of camera equipment has gone down and the abilities of SD card storage has increased, dash cams are more mainstream than ever. A quality dash cam can record both inside and outside your vehicle. In the event that you’re in an accident, a dash cam can give you all of the evidence you need to file a claim with your insurance company. This is especially helpful if there are no unbiased witnesses at the scene.

Having your dash cam professionally installed will ensure that it’s mounted properly in relation to your rearview mirror. It will also make sure that wires are hidden and out of sight. Sure, you can just plug a dash cam into your 12-volt socket and stick it to the windshield, but those unsightly wires will do nothing to boost your car’s value.