Finding ‘The One’ to refer us to our dream job. 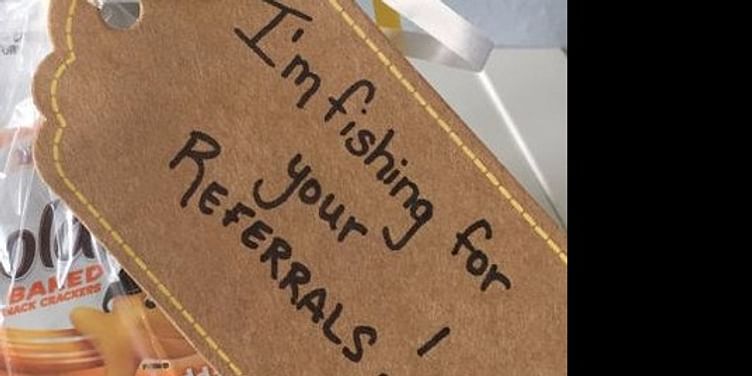 If there is anything more unpleasant than eating a ripe Durian, the smelliest fruit in the world then it has to be the experience of approaching someone to help one get referred to one’s dream job. 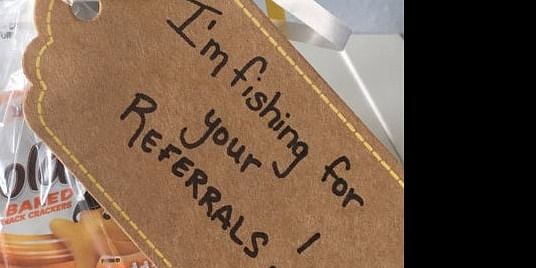 In the Indian context, why does it become such a harrowing experience for the one requesting a ‘Please refer me’ and what determines the psyche of those who are in a position to help but have varied reasons for the inhibition. It is possibly the unhealthy, cut-throat competition which gets imbued in one's psyche since the school days which manifests itself in the fifty shades of selfishness, envy, ego, false sense of pride, the lack of desire to help someone for fear of being surpassed by that person, the constant need to stay ahead of the pack and a general sense of self-centredness. Reluctance to extend a helping hand also stems from one’s own experience of having been shunned during one’s job hunt which takes root in the form of a stubborness to never help anyone in the same situation. The bitter ‘no one ever helped me, why should I help anyone?’ stance.

Unfortunately the unholy nexus of the ego, a sense of insecurity and general apathy spawns a wide spectrum of reactions that one has to encounter and swallow like a bitter pill with unflinching bravery and gritted teeth.

How the referre reacts on receiving request for referring the resume?

1. Scathing sarcasm: There’s that friend who will leave stinging remarks in your inbox because you dared to request him to refer your resume to his esteemed office.

2. Royal ignore: This is the silent killer who will treat you like dirt with his deathly silence. Your Initial ‘Hi’ on Whatsapp will be reciprocated but the minute your ping reads ‘Can you please refer me to xyz job’, there would be a pregnant pause and then no noise. Ever.

3. Listless stupor: After the initial grudging acceptance of your resume, the referrer will suddenly be struck by a coma. You will find him avoiding you in social gatherings and he will stop gives Likes to your Facebook, Instagram posts and no longer retweet your witty one liners.

4. Offended senses: That haughty acquaintance whose self-made image would take offense on being ‘approached’. In his eyes, it is unethical, almost Oedipic immoral. His preachy warning would make you want to bury yourself alive at the nearest graveyard.

5. False hope : That oasis of a friend, in the dry desert of the job market- who had made tantalising offers to you when he threw a party on getting hired by an A list company will start playing hide and seek with you. A cat and mouse game will ensue till you will conclude that this Jerry will always elude the Tom, as usual.

The consequences of having searched for 'The One' who can refer :

2) Developing a thick skin after eating a lot of humble pie.

3) Learning to talk in a hushed, apologetic tone with a lot of phrases like ‘will be highly indebted’, ‘kindly, whenever you have time’ which can make one popular with women who would confuse the put-on humility with chivalry!

4) Developing a kinship with the door to door salesmen and donation collectors who now seem like blood brothers than parasites to be shunned.

5) Blaming oneself for not having the acumen to have hung out with the right crowd during school and college.

6) The strong immunity developed towards rejection can help cope with heartbreaks better.

7) Writing articles like these and realising that writing as a skill can be put to use in one’s resume. And then maybe, there might not be a need to search for 'The One'.