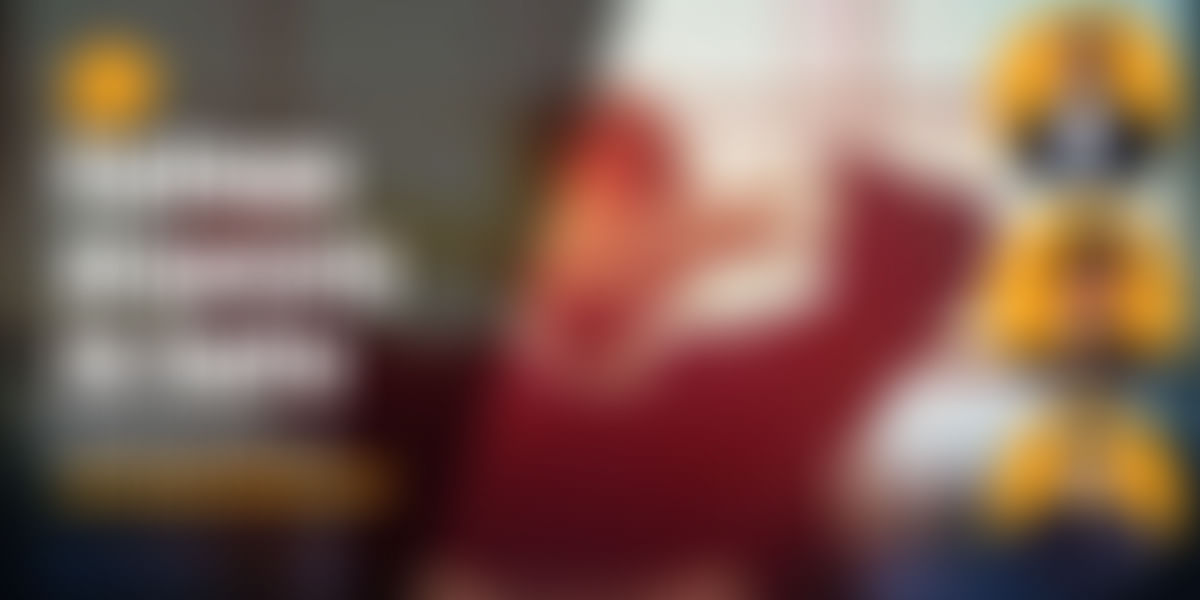 What do Mark Zuckerberg, Bill Gates, Michael Dell, Ralph Lauren, Larry Page, Larry Elison and Steve Jobs have in common? Apart from the fact that they are creative geniuses and successful founders of billion dollar companies, they are also college dropouts.

Similarly in India, we have a list of incredibly successful entrepreneurs who don’t have any formal degree. Mukesh Ambani, Azim Premji and Gautam Adani are among the many billionaires and heads of some of the most successful Indian companies who also happen to drop out of college.

More recently, the Indian Tech startup system is also thriving with entrepreneurs who gave up their education to pursue their interests. Who are they and how did they become successful?

The young man behind “﻿Oyo﻿”, India’s biggest hotel chain. He was only 18 when he founded Oravel, which was later rebranded as OYO. While backpacking through the country, he recognised the untapped potential of budget hotels. He dropped out of college and the rest, as they say, is history. Today OYO is a multi billion-dollar global venture backed by the biggest global investors.

The founder and ex-CEO of Freecharge, Kunal Shah graduated with a BA in Philosophy after which he enrolled for an MBA degree. He dropped out to pursue his entrepreneurial passion. He initially founded Paisaback, a startup and then founded Freecharge which was acquired for Snapdeal for $450 million.

Born and raised in a small village in Maharashtra (Rahimatpur), the journey of Kailash proves that formal education is not necessary to become successful. He is the Managing Director and CEO of Quickheal Technologies, a leading global anti-virus software. He failed in the ninth standard and dropped out of school to work at a local calculator and radio repair shop. Subsequently he started his own electronics repair shop with a meagre savings of Rs. 15,000. It was the start of his entrepreneurial dreams. Recognising the potential of computers and the internet, he started focussing on anti-virus software. Today, his brand QuickHeal, has more than 12,000 employees, 17 million customers spread across 112+ countries, and is globally-recognised.

Azhar and his friends dropped out of IIT Delhi to launch ​InShorts - a mobile app that delivers the day’s headlines in easy-to-read crisp and concise format, in 60 words or less. The short news form is a massive hit among the Twitter generation, who want news without having to wade through enormous content. InShorts is a hugely popular mobile app and has received $4 million in funding.

The education system, dropouts and the real determinants of success

The names listed above represent a disproportionately large portion of global and Indian market capitalisation hence cannot be anomalies. The statistics are clear. Some of the most successful entrepreneurs who created some of the largest global (and national) businesses dropped out of the education system. Does this mean that they believed that education is not important? Or does it tell us something about their mindset, skills and priorities that their school or college may have had little to do with? In their success, do any cues and clues lie for parents and educators on the things their

children need to be taught? Let us explore some of qualities these entrepreneurs have that the present education system rarely focuses on developing.

Entrepreneurs who become successful dream big and possess an innovative mindset. The vision is followed by years of trial and error, experimentation and failure. The act of failing and not giving up finally leads to success. Entrepreneurs possess a deep desire to find new and better ways of doing things exists. Traditional schools and colleges operate in ways that are different from how entrepreneurs operate. The school system does not reward attributes of creativity, experimentation, trial and error, or failure.

The quality that sets entrepreneurs apart from others is their ability to take risks. High risks yield high returns. The traditional school system forces educators and learners to follow a strict curriculum where there is no room for any risk taking. The learning process itself is not entrepreneurial. Learners with different strengths are actively discouraged from applying their learning in ways in which their strengths can be leveraged.

Resilience is an abstract skill that is both difficult to develop and to measure. Yet it is one of the most important skills that can be taught. No curriculum prescribes any method to effectively build resilience. Entrepreneurs regularly operate in realms beyond their comfort zones. And this is how they become strong and don't give up, even in the most challenging circumstances.

Being really good at one thing

The education system is designed to create generalists. The assessment system is also designed to measure generalists. It is impossible to excel in everything. In today’s world it has become extremely important to focus on a learner’s strengths so that he/she can become really good at something.

Most entrepreneurs are very good at working well with others. They are great at identifying talent, building consensus and motivating those around them. As businesses need to become more entrepreneurial at every level, collaborative management models are replacing command control ones. Education institutions are not changing fast enough and are still operating in rigid top down management models where creative initiative and entrepreneurship are looked down upon.

In a complex and demanding world, the qualities that make entrepreneurs successful are now becoming increasingly important for employees too. Businesses around the world are proactively seeking and measuring these qualities as they hire and promote their employees. Schools and colleges around the world are transforming their teaching methods in order to make the learning process more entrepreneurial. Inquiry based teaching methodologies such as problem based learning (PBL), expeditionary learning and experiential learning are redefining ways in which schools teach. These are being adopted increasingly by progressive schools. Progressive parents are signing up and ensuring their children develop the necessary mindset and skill-set required for a rapidly changing world.