Is messenger bots powerful to make the position of mobile apps at stake? 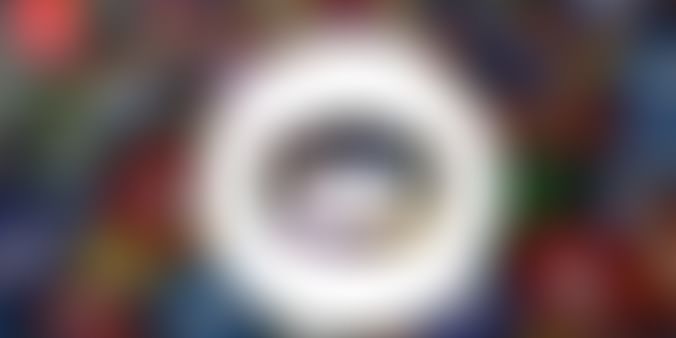 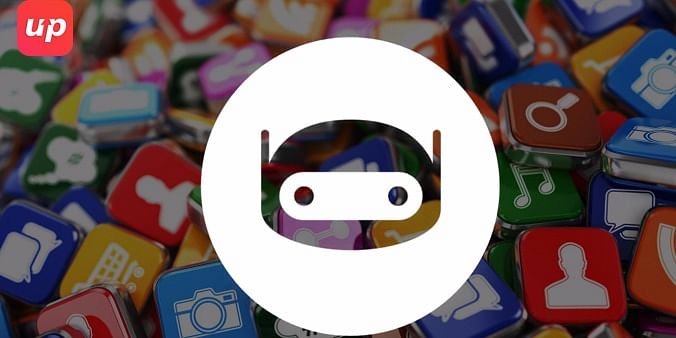 Various tech savvies complied with the fact that, yes 2017, will bring buzz into success as far as chatbots are concerned. This is true upto certain extent that mobile apps download and the number of apps used per day are declining drastically, simultaneously an overwhelming increase in chat application downloads can easily be observed. Various companies such as Microsoft and Facebook see a vivid opportunity to communicate with the users in the existing space for business on a messaging platform. Recently according to the terms and conditions of Linkedin, users would be opted to use “productivity bots” from the upcoming months. With the ultimate motive to enhance the communication with the help of new automated systems that will use the concerned information in order to suggest responses, ice breakers, meetings as well as insights to end the important conversation with ease.

According to Gartner “Only one-third of customer interaction will require human interaction by 2017. That means the rest will be handled by automated software like Chatbots”. Since people are more interacting with the messaging apps now rather than social media, as far as brands are concerned. Chatbots specifically on messaging app is expected to bring massive opportunities since it has created new ways to interact with the customers. It ensures fundamentals of communication since it is pretty simple to use apart from the language utilisation. No longer need you to hunt for the information you are looking for, the bots are responsible enough to find. What brings to enhance the trust is the potential it possesses to automate the tasks. The way developers are advancing in the field of artificial intelligence, analogously Chatbots will be synthesizing along with the NLP (Neuro-Linguistic Programming) as well as deep learning in order to recall the data as well as engagement with human conversations.

Since users are more likely seek information as far as bots are concerned while entrusting the trustworthy of its content.

With more engaging content, bots will be considered as the first line of contact as far information is concerned.

Even in the enterprise space, bots will be managing confidential information i.e. more likely to influence on a considerable degree which decides the success or failure of any business.

Trust is something which further elucidates to assist their decisions, submission of requests as well as other expectations as far as business scenarios are concerned.

For instance, alerts or sales suggestions considering the leads on the basis of historic as well as contextual market data, must be accurate enough for the contextual information.

Now that we have dedicated our efforts to consider the factor of trust in Chatbots. Hence while evaluating the task success and failure, it is quite important it to create usability metric of task success. Companies like UXprobe are incorporating error matrix where it is quite difficult to develop all the flows as well as having various proper entities and synonym as far as chat dictionary is concerned. Hence this topic is quite subjective because some will experts are spending sleepless nights to break the system, while others are just satisfied with the easy tasks and are liberal enough to pardon the errors.

Chatbots are currently sitting on various messaging platforms which are not only simplified to bring them in use where the users are already familiar with the app apart from easy installation. It looks for no update and no drying up of memory as well as storage on the smartphone. As per eMarketer, the number of mobile messaging apps are expected to climb approximately 36% in order to reach 21.9 million from 2016 to 2020. The most appreciating task that chatbots do accomplish is to automate the mundane tasks, call centres or their desirability as a customer service tools for enterprise space. After being familiar that bot is not human, it really looks for ovation the way it renders the services. With conversational context, human behaviour is something which is the ultimate requisite. With the help of intrigue shape as well as designing of conversations in enterprise bots, it supports valuable information since it underlies the users’ essential needs.

Are users ready to use Bots?

Despite of the rising popularity of chatbots, it seems to be quite difficult to make the decision whether it would be successfully enveloping the mobile market in near future. Although it does not seem to be uncertain the advantages of bots and its magnificent technology in order to render face-to-face selling to their customers.

Instead bots are something which are expected to be endorsed with the mobile app development companies to improve the functionality of the mobile apps by delivering better user experience with high-end mobile apps. Like when you are searching for a song in music app, it aids to implement the way to make the search accomplished in order to make it accurate as well as efficient.

While reckoning research and technology advancement, there are hindrances while utilising artificial intelligence, bots ensures the smashing performance with accuracy in order to overcome the latest challenges.

As far as user experience designs are concerned for chatbots, then these are based on the communicative interactions within the bots and users.

Fluper, a top notch mobile app development company believes that bots have different personalities where users will not be able to exact the same of intelligence and capabilities that are claimed to be able to do by the bots. If its capabilities are leveraged properly, then it is more likely to experience high-end user experience. Hence it is quite interesting to see the developing relationship how users are going to move away from mobile apps in favour chatbots and access it into the daily lives of the users.