Let's Say 'NO' To Body Shaming 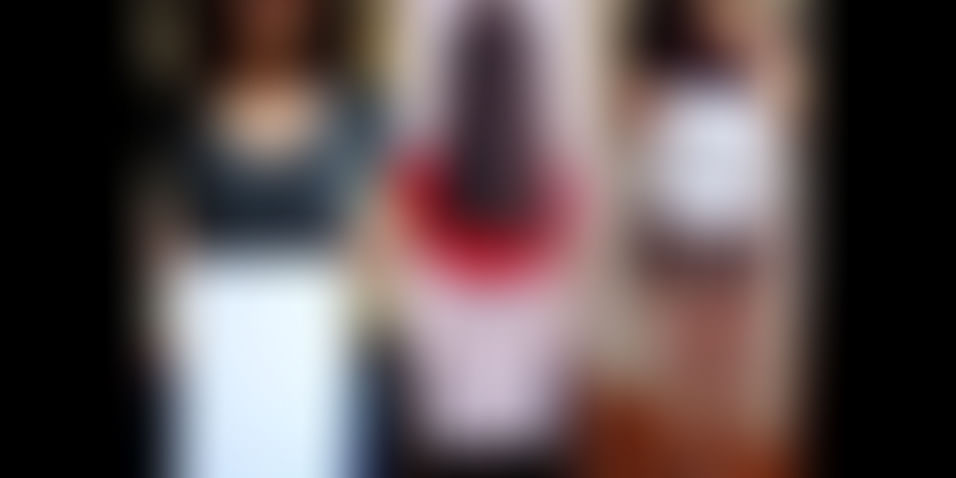 I had always been a plump girl. I am not thin, never was and perhaps never will be. Growing up, I always came across people passing comments, sometimes with concern, sometimes just out of sheer pity and sometimes to make fun of my body. Every time someone passed a comment, I would go red in the face, sometimes cry, sometimes snap. Imagine meeting someone after a considerable interval and the first thing they say is, Oh! You've put on a lot of weight. And we come straight to my diet, exercise routines. I spent majority of my time lost in self critical thoughts, despising my body and comparing myself unfavorably to others.

We live in a society that is obsessed with everything. Fat is bad, dark is ugly, thin is sick. These "Too much" and "Not Enough" and "Wish i had" attitudes are something that we cultivate about our bodies each and every day. Most of us are potential victims of "body shaming" especially via social media. When we fail to meet the supposed beauty standards, it takes a toll on our perception of our self and make us love ourselves less.

The ones that are threatened by this ideal notion of beauty the most, are models and actresses because public exposure of their image is a part of their job . So, some of them resort to Plastic Surgery, Non Stop Workout, Dieting and Photoshop. The result is that they only make the problem worse by injecting unhealthy, unrealistic messages into our minds. By allowing this, they construct stereotypes that young women follow all over the world and establish a norm of the perfect body type. After the size zero trend started by Kareena Kapoor Khan in her film Tashan, A Recent Example of this is the A4 size challenge, in which social media users- mostly women have been engaged in a bizarre mission to attain a thinner waist than the breadth of a regular A4 size paper sheet. 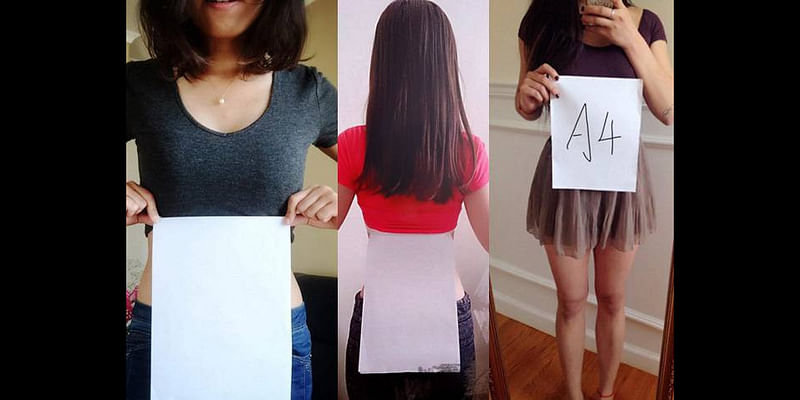 Bollywood Actresses like Huma Qureshi, Sonakshi Sinha, Vidya Balan, and Zareen khan have actively spoken against Body Shaming.  Although People pick on these actresses for their weight and make them the center of many fat shaming jokes, Huma went a step ahead and shut her critics by posing on the cover of Femina saying, "I don't owe you perfection! My body, My rules." Actresses like Sonam Kapoor too decided to share her opinion on body shaming through twitter. " Fat shaming or skinny shaming..It's still body shaming! ". 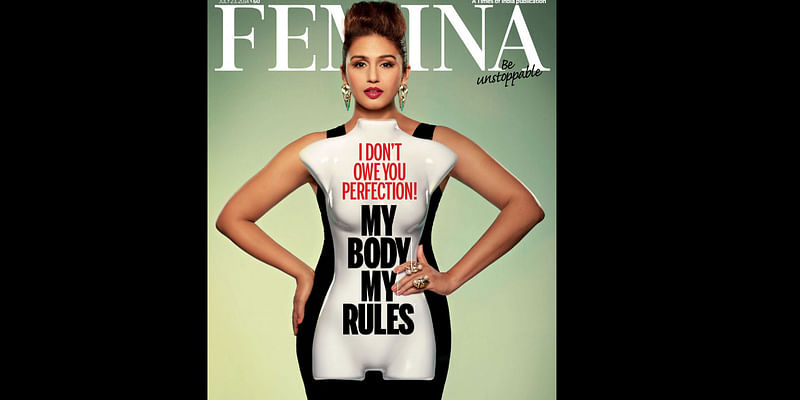 Enjoying the diversity should be our main concern. What is Beauty ? As they say, it's in the eyes of the beholder. We need to teach young girls to love the way they are. Fat, Thin, Tall, Short does not matter as long as you are comfortable in your own skin. Body Hate isn't about your body - it's about your mind. Or rather, the thoughts in your mind. And what you feel about yourself is what you tend to project out into the world. We spend so much time criticizing ourselves, seeing all these products in the media to make your waist smaller, height taller, skin lighter. Why don't we try and move some of the focus away and start celebrating our bodies the way it is. When I learned to focus on positive aspects of my body and myself, it became much more easier to feel confident, outgoing and empowered. We are all unique, quite beautifully so, we are given the bodies that we have at birth. We can't change that. So, Why are we having this shame for our own beautiful bodies ? When did it become okay for other people to pass a judgement on how we look ?

So, Let's try and take a step closer to freedom from Body Shaming. Let's love our bodies despite it's size. Let's try and fall in love with ourselves. Because if we don't then who will ? Soar high above the thought that you're not okay just the way you are. This is your life and you get to play by your rules.