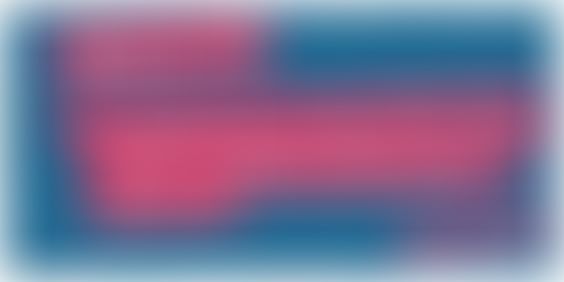 "When someone is going through a storm, your silent presence is more powerful than a million empty words." - Thelma Davis.

In medieval times, having a mental illness was considered to be a punishment from God. And the treatments were brutal. Over the years, the field of mental health has improved a lot, but the stigma around it still lingers in our society. And I believe it's because people don't have a clear understanding of mental illness, and many still believe in all the old myths. So, it's about time we debunk all that.

One of the biggest misconceptions about depression and mental illness is that people think it's just sadness or disease of weak-minded people. But that's not true.

While talking about depression, Dr. Hansal Bhachech quotes, "People think that depression is a disease of weak-minded people, which is not true. Rather than sympathizing, society should encourage such individuals to take help from the experts," he says. He is one of the most renowned psychiatrist in India and been working to create awareness about mental health through his books. He is also honored with the title of "Top Rated Psychiatrist in Gujarat" by Three Best Rated, a Multi-National Ranking Website.

Myth#2 -If you are rich, then you can't be depressed:

People tend to think, "Celebrities have money and fame. Why would they be depressed?"

"Depression never discriminates," says Dwayne Johnson (Popularly known as "The Rock"). Last year he opened up about the time he struggled with depression and encouraged people to reach out and seek help.

In 2015 Deepika Padukone spoke about how she suffered from depression. Even though she was at the peak of her career, she admitted that she was feeling low, empty, and directionless.

"My Parent's love and support encouraged me through those dark days. And their advice of seeking professional help at the time paid off," she said. Later that year, she created a non-profit organization called, "The Live Love Laugh," to break the stigma and encourage people to seek help.

How Can I Help Them?

There are three things you can do to help people get out of depression, "Listen, Encourage, and Support."

Listen - If you think your family member, friend, or loved one is fighting depression, then listen to them. Regardless of how small and insignificant it might seem to you, listen to them. And don't judge them for it or say it's not a big deal and there are a lot of people who have it worse.

Encourage - Sometimes, people won't even realize they have a mental illness. So, if you feel like your close friend or a family member is becoming distant or tell you that they feel empty, encourage them to get help.

Support - Even if they are getting help from a professional, support of their family and friends can make a huge difference.

There Is Nothing Wrong With Seeking Help:

Sometimes it's not even others. People with depression think that it's something they should be able to control on their own. It is only half-true. Yes, depression is something they have to overcome by themselves. But to do that, they need everyone's support and encouragement.

Mental health is just as important as physical health. So, let's end the discrimination and normalize the talk about mental health. 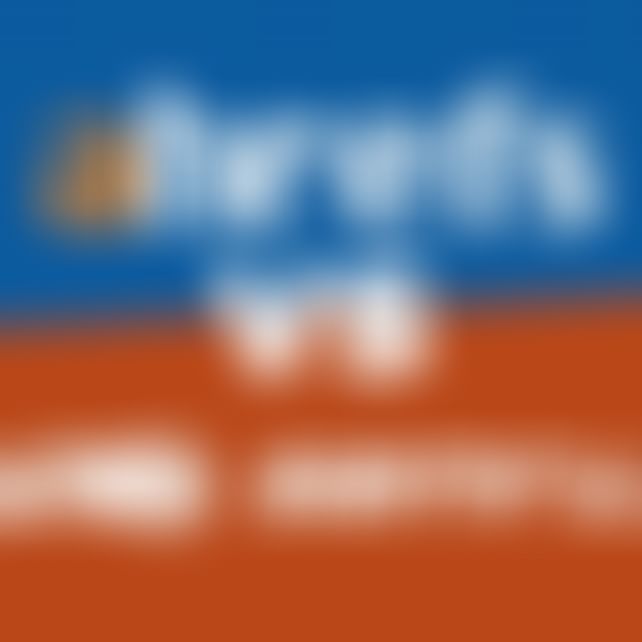