Profit being the key driver of any business, all its activities are necessarily aligned to achieving this goal. Employee engagement is one of the means being increasingly employed by businesses worldwide to maximize their profits.

The latest trends in employee engagement indicate that future companies would be driven by compassionate leaders, marked by greater flexibility and much greater influence of big data…all aligned to creating engagement rich organisational cultures.

But regardless of the direction it takes in the future, employee engagement entails both monetary and physical costs. Companies typically spend massive amounts of money on incentives, benefits and reward programs. They must train and develop their employees and also spend on various supporting programs physical and IT infrastructure. All of this plays a critical role in the success or otherwise of employee engagement.

But despite such massive outlays Gallup’s poll shows that employee engagement has risen by a snail’s pace from 29% in 2011 to just 31% in 2017 in the US and this figure is all the more dismal at 13% at the worldwide level.

On top of it comes the bad news about attrition despite the enormous attention being paid to employee engagement, its increasing role across companies and the massive financial outlays that companies have earmarked for this initiative.

The 2016 Deloitte Millennial Survey: Winning over the next generation of leaders, estimates that two in three Millennial expect to leave their employers by 2020 and 44% expect to leave in less than two years. It is pertinent to point out that this generation now represents the largest share of the US labour market.

According to a Glassdoor report, only 54% of employees recommend their company as a place to work and according to a Dice Tech Salary survey, two-thirds of all workers in the high-tech industry believe they could find a better job in less than 60 days if they only took the time to look.

In this scenario, companies must necessarily look for practical solutions that would help them in keeping their employees engaged. Clearly, it would serve their purpose if their expenditure on employee engagement is reduced.

One sure way to achieve this aim is to either entirely or partly outsource some core functions like finance, HR and marketing. Many companies have also started to outsource their IT functions fully or partially. Engaging companies like Outsourced CMO gives a four-fold benefit to the parent company.

Thus it creates a win-win situation for the parent company as it not only takes care of the vexed question of employee engagement, albeit partially but can also go a long way in making their businesses profitable as they take onboard experienced and tried and tested professionals who can hit the deck running. 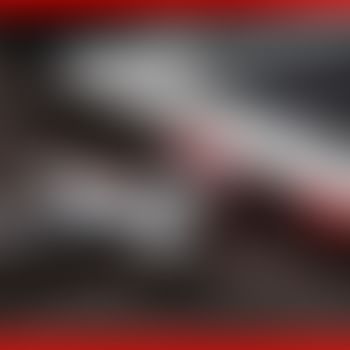