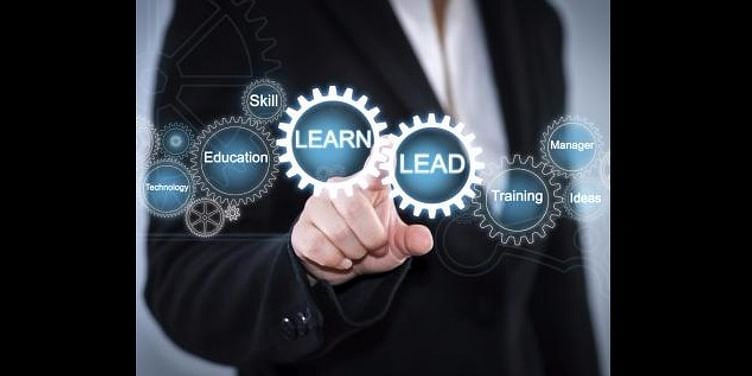 An engineering college seat which was a source of tremendous pride has sadly been terribly devalued. It's time the industry & the institutes collaborated to undo the damage.

There are 6214 Engineering & Technology Institutions in India & passing out of these every year are 2.9 Million students. 1.5 Million are looking for jobs out of which an appalling 93% are deemed unemployable. A clear indication that something is seriously wrong somewhere. If most of our youth are unfit to contribute to the economy of our country, there is a gross insufficiency in our education system.

Infosys was born in India and along with it was born a whole generation of Engineers who believed their very existence was defined by Coding & Programming. Within a decade, Engineering colleges sprung up in far flung locations, all supplying resources to the ever increasing IT Industry. The Industry needed people in large numbers. But, they needed few thinkers. The rest, they were willing to train for their own requirements. It didn’t matter what they already knew. Meanwhile, no one paid attention to the fact that we were becoming a country entirely dependent on these Software Services for economical growth. This skewed scenario had to change and it has. Many South East Asian & European countries have learnt the tricks of the trade. Everyone learnt ‘C’ language & the English language and suddenly we are left wondering what to do with all these Engineers.

Core Engineering companies do not want to invest their time, effort & money on making Engineers out of “Engineers”. They need machines with quality –they go to Germany. They need labour to operate these machines – they go to technicians who are willing to work. They need supervisors – they promote people who have experience. To make quality machines, to use technologies, to manage production, they need Engineers with Practical Knowledge & Relevant Skills.

4. Curriculum does not include modern Technologies

How often has the Engineering curriculum in India been updated to keep up with times? There is no alternative to learning Basics of Engineering. But, the Industry today has gone through such an incredible change, in terms of Digitization & Data Analysis, that even if the education system cannot keep up with the latest technologies, attempts have to be made, at a bare minimum, to introduce the Basics to students. Engineers today are unaware of the technologies used in the Industry, owing to which, as stated previously, they are considered unemployable.

Engineering is not a subject that can be learned only in the classrooms of an Academic Institution. The education is incomplete without exposure to how & where that knowledge is used. When Medical Education is not considered complete unless a student works in a hospital as an intern, why is the same not stipulated for Engineers? If Medical Interns are allowed to work on people’s health albeit under guidance & supervision, why can that same trust be placed in Engineering Interns? Is Machine Health more valuable than Human Health that we are unwilling to trust our Engineers with those machines?

Following from all our previous points is the understanding that Skill Development is the key to bettering the standards of our Engineers. There are many specific skills that can make a student ready for the Industry. Which one a student chooses could entirely depend upon his aptitude and interest levels but the question is whether the college can offer all these courses. When we talk of Skill Development, it is imperative that Industry related knowledge is also transferred to the student. Hence, the best way to go about this would be for the college to partner with various Skill Providers, who are also associated with the Industry.

Engineering Education has been battered for the past few years in all print & social media. This sorry state of affairs has actually become a joke of sorts in many circles. A major revamp of the Education system & the consequent better quality of Engineers who are lapped up by the Industry is the only way to rebuild the pride of becoming an Engineer.