Future of cryptocurrency in India 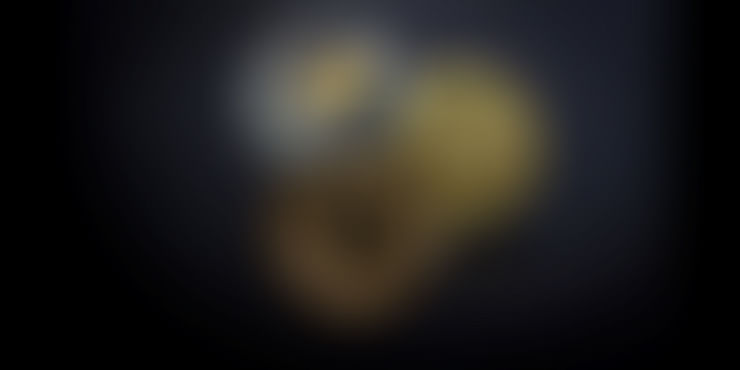 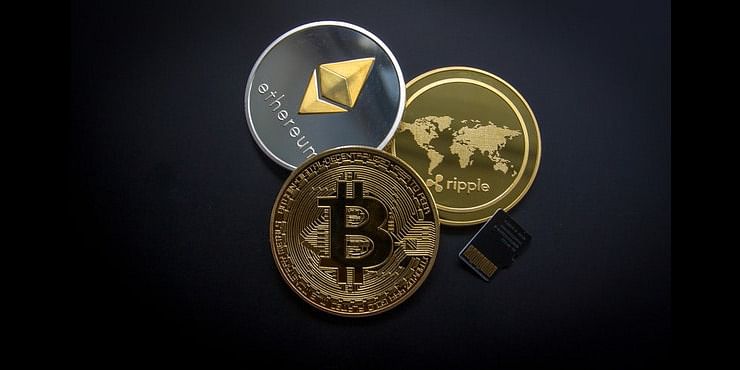 Before we discuss the future of Cryptocurrency in India, we need to look at the events that occurred in the last 2-3 years.

The demonetization left the country with 86% of the cash in the denominations 500 and 1000 nullified of its value, and people started to look for the new or different type of currency and Bitcoins were just around the corner.

In the last couple of years, not only individuals but even major organizations have started accepting payments in the form of Cryptocurrency.

This led to a huge investment and mining boom with respect to bitcoins.

Coming to the present state of affairs, Finance Minister Arun Jaitley announced in February 2018 that the use of bitcoins will no longer be tolerated and they intend to get rid of the decentralized currency from the country.

Many countries like Russia, Bolivia, and Taiwan have already posed the restriction on usage of Cryptocurrency.

The estimated amount of bitcoin distributed all over the globe is said to be 21 million and 4 million more left to mine.

This indicates the future of bitcoins will soon be restricted to trading or exchange.

The case seems to be similar in India since the finance department of the country is not ready to accept this currency and RBI being the head and control of banking in India has also warned people about the usage of cryptocurrency and its risks involved.

Finance experts and advisors all over the globe predict the end of the bitcoin is going to be devastating.

There are many reasons to predict such a future for bitcoins and the key reason being the lack of tangible currency.

Bitcoins are a risky investment that should be traded with utmost caution.

A calculated risk can still be afforded if you are really willing to invest but experts are really against it.

Several websites like CryptoCoinJudge and others provide a much better explanation about mining and exchanging them.

The blockchain technology is being implemented for payment systems all over the country and the government has given open statements about the same but they are not supporting the usage or trade of the cryptocurrency.

This peer to peer transaction without a central housing system is quite a risk.

Blockchain implemented on a wide scale for banking and payment system will disrupt the system for a brief amount of time.

It is being said that the blockchain technology implementation will take time and also, for the consumers to adjust to this change is also quite worrisome during the initial stages.

These currencies cannot be banned without banning the Internet itself.

The only other option is to control the entire Internet usage in the country which is, to be frank impossible at this point in time.

Regulations or protocols related to cryptocurrency in India have not been drafted yet.

Due to the grey areas in the blockchain technology, even the authorities are unsure about how to draft the rules and how to speculate the situation.

There are two options for the country here, either allow usage of cryptocurrency (which is no longer possible due to the recent budget against it) or prohibit its usage completely.

Either way, one good decision made by the government regarding the implementation of blockchain technology was an excellent one.

We really have to appreciate that!

5 years of cryptocurrency in India

It has been nearly 5 years since cryptocurrency entered the Indian trading market.

Even huge traders are taking a giant leap towards bitcoins.

Indian exchanges are planning to launch cryptocurrency early next year which not only supports bitcoins but other digital currencies like Ethereum, Ripple, Bitcoin Cash and more.

This also indicates the growth of the value of this currency globally.

Bitcoins are being traded all over the country due to their volatility and they are being exchanged in international markets for other types of cryptocurrencies.

There are nearly 1000 types of alternative coins in the global market.

Acquiring Cryptocurrency is the first step towards building a blockchain implemented India.

Blockchain has a multitude of applications apart from bitcoins, that we could explore.

These hybrid Apps that are being developed for the future with blockchain technology will certainly take over the market in the near future.

We need to be prepared with the right mindset and tools to address and adhere to these changes in the most convenient way.

Even though the authorities are trying to ban the usage of cryptocurrencies in the country, experts still believe that the government will regulate bitcoins in a planned and stage-wise method.

The implementation of linking Aadhar to almost all the services that you opt-in has made it much easier for digital India to progress further.

This is a step towards the right direction if the governing authorities make it completely legal to use the decentralized currency.

However, these regulations that could be imposed by the government might hinder the growth of blockchain too, some experts are worried about this adverse on the economy of the country.

With more than 500 merchants accepting cryptocurrency as payment, the people are quite aware of this currency in the country.

A recent survey indicates staggering 600,000 users all over the country use bitcoins and this number is most likely to increase in the future.

The popularity of cryptocurrency is not a problem in the country but the governing authority is.

With recent denial by the Finance Minister regarding bitcoins, it is not clear about the future of this currency in the country.

We have to be prepared for any drastic changes since demonetization hit us really hard.

This time we need to be smart enough to face any similar situation without any panic.

The future of Cryptocurrency in India is quite unclear at this point in time.

Starting the new financial year for 2018, we haven’t received any update about the statements made in February 2018 regarding the complete restriction of Cryptocurrency in the country.

That being said, the tide can turn anytime and we have to be prepared to ride the tide!