How to Put Your Best IDEA’s Upfront Your Boss 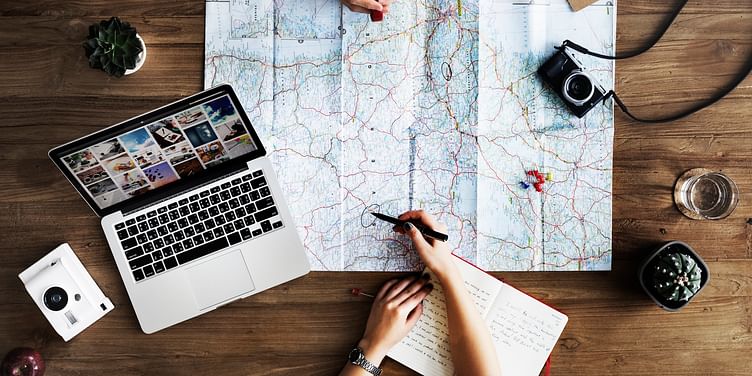 Putting a good idea is your best chance to grow within the company and increase your value in front of your boss. 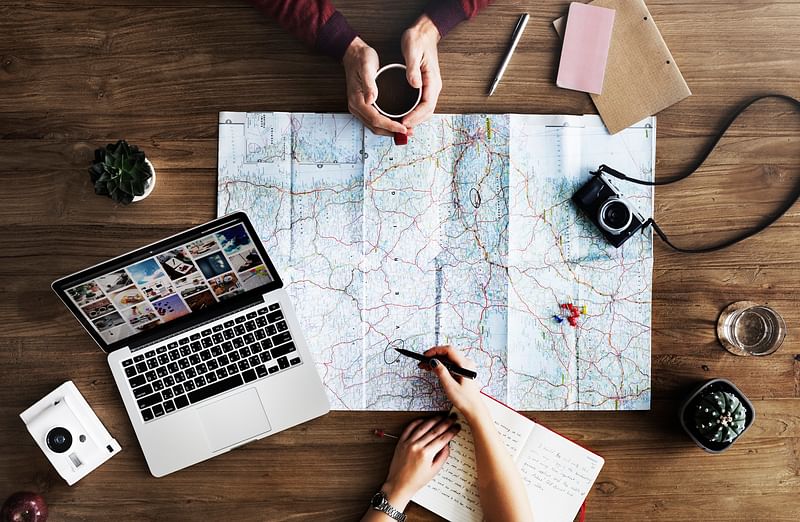 I know the story of this employee who challenged Steve Jobs from 2 levels below─here’s the full account─and instead got promoted. This proves that disagreeing with your boss isn’t always a bad thing. But most of the time it always works against us and its consequences can be downright expulsion from the job.

But trust me, if done the right way─that one time when you definitely know it will work─you can turn yourself into a valuable asset for your company and your boss, in a way that your opinions will be valued the most.

Do the math. You have a great idea but you have no way to market that to your boss. By doing this you are playing a zero sum game as there is no give and take in your relationship with the company, except that you work and they provide you the salary. And it ends right there. Will this ever lead to growth??

I trust in the fact that those who dare to take hold of their opinions and ideas at the right time succeed early in life than those who don't.

Next comes the question of how to do it properly because otherwise you are setting yourself onto a path of destruction by putting up a badge of that “obnoxious employee” who doesn't respect his boss's opinion. So before doing anything off the shelf be informed about my following intake:

We humans are wired to think of our existent superiority, otherwise we will too often go into self doubt with our own beliefs, even if they are right.

One inherent consequence of this is: It makes us prone to look at the mistakes of others and very poor to look into our own faults and errors. This is called the lost mirror effect─in the psychological world it is too difficult for us to find a mirror─sometimes we do find it and that’s when we correct ourselves.

The trick is to use this to your own benefit. If you have a great idea let your boss become known of it. And let him think about what to make of it on his own. If you start explaining your plan to him, in detail, he would be more inclined to see your mistakes. And that’s a bad way to sell an idea.

But if he thinks about the details of the plan by himself it will be difficult for him to find a mirror to look for faults. He will feel more positive about implementing it. You have to make him feel that he owns the plan but it was you who came up with the idea in the first place.

To best way to use the mirror principle is by asking your boss and teammates some relevant questions. It will certainly make some bells ring in their heads.

Remember, it is always hard to change someone’s opinion by going into an argument. You will go into one if you start explaining why your idea will work. Because then you will have to use phrases like─if we do that─and the most obvious reply would be─but if that didn't work─and it will be the end of your marvellous plan.

Of course every plan has its if’s and but’s. But that is not be the first thing you should put on the shelf. If you really want to make a point then start off with some positive benefits that your idea can bring and the negative side effects of not implementing the same. This will create a good first impression for the management to start to think about it own their own. You can also look at this article: The curious case of disagreements at work. And, how to overcome them.

Keep Out The EMOTION :(─Away

Never get emotional about your stand. I am not saying that having strong feelings is a bad way to put your expression to work, but it will be unworthy of doing it in front of your boss. You cannot act like a motivational speaker in the conference room.

And to keep emotion away you have to use the right words and tone.

Words are the most powerful tool to ignite emotions, next comes disagreements. But only if your words are inappropriate. And always remember never to use the phrase “I disagree with you”. Instead you can start your conversation with something like this.

a) Doing this makes me feel worried about X.

b) What about we look at it this way.

Use the right tone. Say things politely and slowly. If you’ll speak fast it will sound as if you disagree with your boss, or even worse as coming out of frustration. And always end your conversation by making it clear to your boss that in the end it’s his take that will matter the most and you are only here to provide a solution to the problem.

The best conclusion that we can get after reading all this is to keep on practising at developing your own game. There is no hard and fast rule for anything out in the world. Even science has its pitfalls. But at least now you know what not to do and from where you can start.

Also, every time you do this think about where you went wrong, how you could have been better, is there a problem with you or your boss and all those things that are under your control. That’s the only way to grow and improve your game.