How To Check For A Witch? 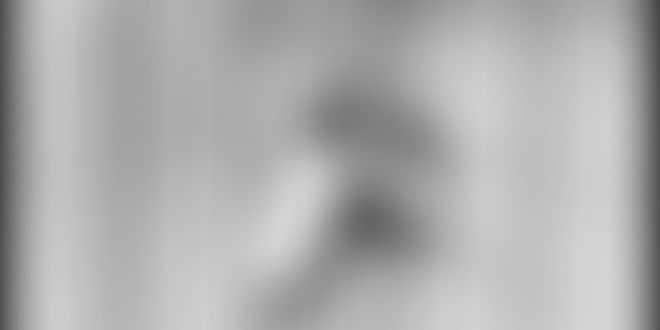 Bhumika Rawat, an India Fellow from the 2016-17 cohort had no idea that she would encounter with hunting and witch branding when she joined the fellowship program 9 months ago. Here is a story she tells that will make you wonder about the India you live in. 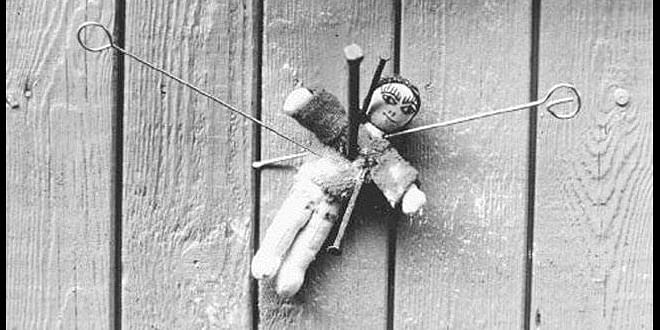 Witch branding is common practice in the villages of remote tribal village of Rajasthan. Some people find witch branding and promoting these archaic terrible customs an easy way to fill their pockets, often by fooling the innocent and putting more innocents to inhuman treatment. Bhopal, a name given to a local healer who by mantra, magic and traditional forest shrubs (jadibooti) cures illnesses. They also claim to be able to check whether a person is 'genuine' or not. In the villages of Kotda, people go to the Bhopa for medical treatment and also for sorting out their conflicts/issues. In this piece I aim to document a story of a tribal witch branding practice and how 'justice' is pronounced to the 'offenders'.

An 8-year-old boy was suffering from jaundice and day by day his health was reducing - the family visited the Bhopa for the cure. The Bhopa gave them some medication, but the health of the child continued to deteriorate. The Bhupa, on the failure of his treatment, had a word with the father of the boy claiming that he could identify the culprit who was inflicting the boy with such pain and was not allowing him to recover. To perform this task, he asked for a donation of Rs. 10,000. The father agreed, his son's life being in question. The Bhupa then accused the boy’s mother and two aunts being the culprits behind the boy's illness, calling them the ‘Daakan’ (witch) in the family. Tragically, the boy died soon after this. To punish the ladies in the house they also played a trick. At the time of the funeral, the males members of the household said the body of the boy was not burning and that they found bones in his stomach which caused his death. The whole family and community started abusing the mother and aunts and decided to punish them.

Then some women of other villages interfered. They tried to aid the women; but the people of the village were rigid. It was agreed to test whether the women are truly ‘Daakan’ or not. The family wanted to do a test called the ‘Dheej’. In this, they boil sesame seed oil and put a coin in the boiling oil. Then the blamed person will have to get the coin out from the boiling oil. If her hands burn then she is the culprit everyone is looking for.

The women from nearby villages who were actively working with the community on various social issues raised their voice against this barbaric ritual. An alternative way to test their innocence was decided- the women were to go to the temple of their local deity ‘Tumrao Bavchi’. There, the women were asked to hold the mud idol of the goddess and walk backward on the stairs. If the statue gets dropped by them, then they are to be declared witches. But luckily, the women were able to complete the task successfully and were declared innocent by the village.

I spoke with these women later and asked them if they knew the law against the witch branding. Turns out, they all knew about it. How then had they acquiesced to these so call tests? They replied that it was impossible to convince their family and locality as people still strongly believe in these customs, law or no law. "I know I am not a witch, but how will my family know?" This line sums up the status of women in this community. Their understanding has improved, but it is still a long way to converting policy to behavioural change. And the truth of it is just that. As long a woman's family believes she is a witch, what will a government policy do?

I do not argue too much now, as I used to, when I heard these stories 9 months before as a fresh entrant into the development sector. I understand that this is not an ideal state of affairs, far from it; but definitely miles ahead of what the situation was a few years ago. For women to have come and intervened in the entire process, to have managed to save the lives of women branded by their own family as witches, to these women now sitting in local governance bodies as Panch (elected representatives) - things are moving in the right direction, albeit slowly.

The fight is long, the community which still do not have exposure to the outside world will take long time to differentiate between myths and the truth. There is need of more active women leaders like these who work with community to free them from old customs and myths. But the wheels are churning, a whisper of confidence at a time.