An entrepreneur's journey and the learning through CSR, that impacts the business overall 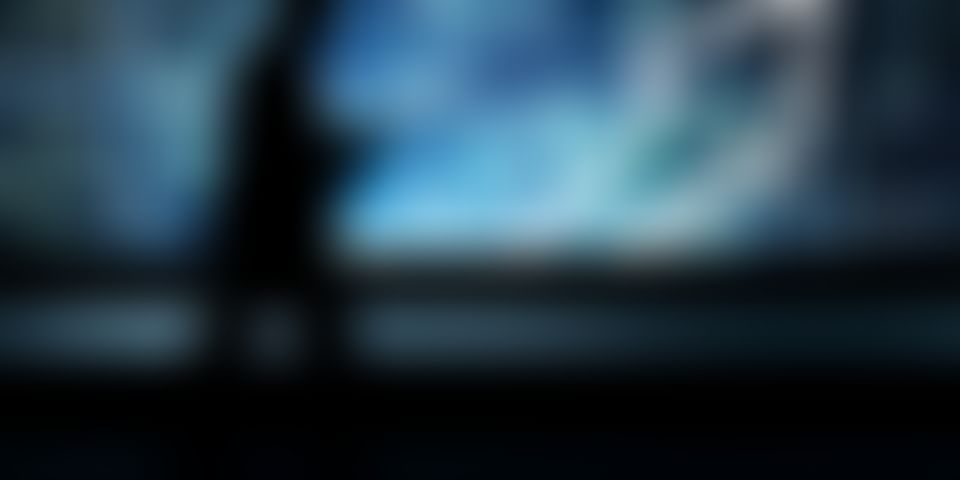 An entrepreneur, while giving an idea a tangible shape in the form of a business, has a checklist with specific goals he/she would like the business to achieve.

While earning profits, growth and expansion remain at the top of the list, there are a few other objectives that distinguish an organization and endear it to the society. Much like Abraham Maslow’s Need Hierarchy theory for an individual in a society, businesses also have the highest layer of self-actualization needs.

In the September of 1970, Milton Friedman, a leading economist from the University of Chicago published a scathing article in The New York Times Magazine with the title –The Social Responsibility of Business is to Increase its Profits-which criticized Corporate Social Responsibility as ‘hypocritical window dressing’ and equated CSR as a ‘suicidal impulse.’ Although the economist won a Nobel Prize six years later and turned out to be an adviser to right-leaning US President Ronald Reagan, his article failed to stand the test of time, and in the current business environment, seems almost absurd. 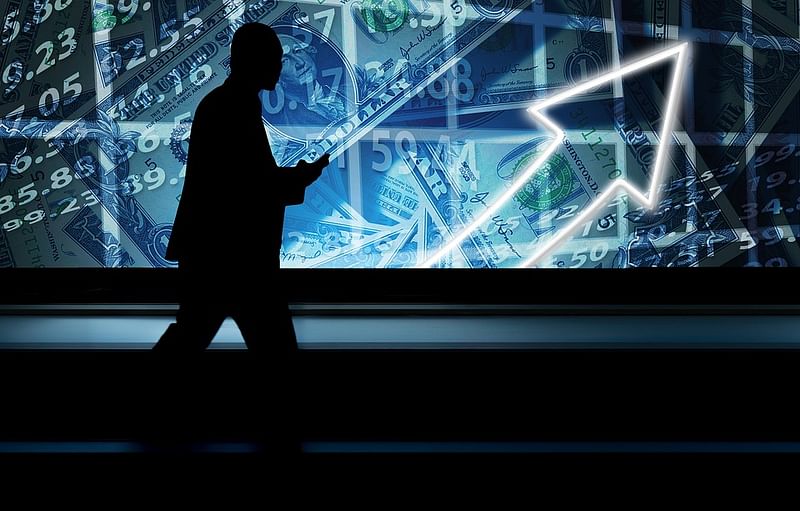 Corporate Social Responsibility or CSR, a term used indiscriminately since the 60s to define the threshold that corporate organizations tread between ‘complying with the law’ and ‘going beyond the law’ to further some social good, has become essential in today’s business environment. The Warren Buffettsand Bill Gates of the world are equally known for their philanthropic deeds as they are for their business acumen. In fact, Warren Buffett’s legendary ‘letter to shareholders’ 2016 mentioning climate change in extreme detail was a one-of-a-kind document that gave CSR further spotlight in global business environment.

An entrepreneur, while giving an idea a tangible shape in the form of a business, has a checklist with specific goals he/she would like the business to achieve. While earning profits, growth and expansion remain at the top of the list, there are a few other objectives that distinguish an organization and endear it to the society. Much like Abraham Maslow’s Need Hierarchy theory for an individual in a society, businesses also have the highest layer of self-actualization needs. These needs are-

• Brand differentiation-In 2012, Reputation Institute, a private global consulting firm based in New York, conducted an analysis which reported that 42% of how people feel about a company is based on their perceptions of the firm’s corporate social responsibility practices. The report identified Microsoft as the number one reputed organization in the world, and the image of its owner Bill Gates as a Good Samaritan to numerous countries in Africa and other poor countries has a great impact on its brand image, facilitating its entry into newer territories and markets with greater ease.

• Customer engagement-Popular social media platforms are filled with anecdotes of iconic business personalities such as Ratan Tata, Narayana Murthy, AzimPremji etc. displaying enormous kindness or behaving in the most humble manner despite having wealth valuations that run into astronomical figures. The importance of humility as a virtue assumes epic proportions when expressed by multi-millionaire people, as it lends them an earthy air and enhances customers’ relatability with them. It also gives millions of users a sense of hope that they can also make it big and bring out fierce loyalty towards that person, reflected in more inclination towards the said organization’s products and services.

• Employee engagement-CSR activities not only impact potential and existing customers, but it also gives a sense of identity to the organization’s employees. In October 2012, Microsoft celebrated its 30th Employee Giving campaign and announced the milestone achievement of USD 1 Billion in employee contributions to more than 31,000 non-profits around the world since 1983. Apart from maintaining a happy workforce with reduced retrenchment rates, it also generates a sense of pride and loyalty in an employee.

• Image building-When we are talking about the image of an organization, can Google be left far behind? Seen as the best company to work for in the world, the Google Doodle is an engaging interactive tool which, if seen through a different perspective, can come across as a very subtle form of CSR activity. With its doodles dedicated to the famous, and not-so-famous yet significant public figures of the particular country, Google has emerged as an organization that values the contributions of people from different walks of life and is ready to dig in and find out about the not-so-prominent, yet important contributors to the progress of humanity.

Entrepreneurs starting their journey in the corporate world today need to realize that the dynamics of the business world are influenced by the push and pull of a variety of factors. However, how your target audience, the immediate environment, and the society at large perceives you and your organization is a significant aspect for business success today. In today’s reputation economy, what you stand for as a corporation often matters more than what you produce or sell. So no matter where we come from, it’s never too late to indulge in contributing back to the society.