No, trade secrets are no alternative to patent protection

The article tries to explain the differences between Patent protection and Trade secrets. In today’s competitive business environment the question of how much money to invest in IP protection remains crucial for all tech-based startups.In this article, I will try to put things from a legal and entrepreneurial perspective that may help to clear the confusion.

Today’s startups are mostly technology driven. Many startups are using or developing their own technology to provide their products or services to the target market. While some Startups have a good amount of funding and some may have not, the question remains relevant that how much amount should be spent on research and IP protection for the technology. 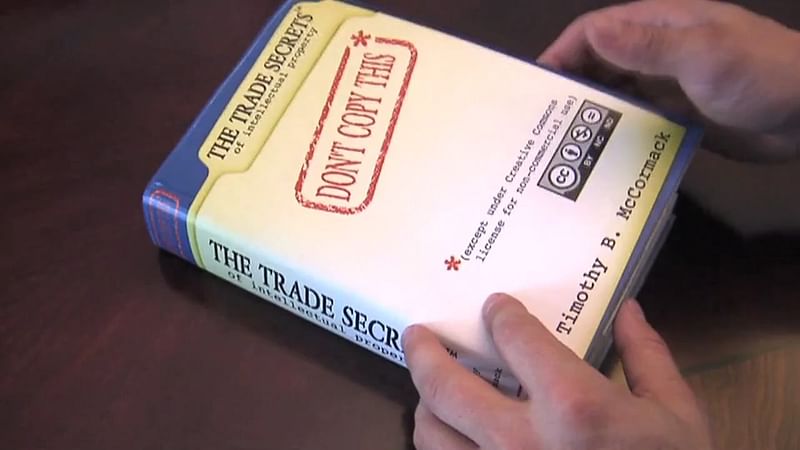 There are two ways to protect the technology, file for the patent protection or operate under trade secret. Though the earlier requires a significant amount of money, resources, and attention, the other option is very less complicated and requires almost no amount of legal work and investment. The only requirement for the trade secret option is that technology should be known to very less amount of people, or in other words to the people who are actually involved in the core development of the technology.

I have interacted with many people recently who are the decision-makers in a number of startups and many of them were under impression that trade secret alternative for their product/technology would be a better option. They think that going with trade secret option would save them a large amount of money and time and they can focus more on their core objectives.

I wonder what makes these executives believe so. Here I will try to put things from a legal and entrepreneurial perspective that may help to clear the confusion.

While Trade secret option includes no investment and work stress, it is not a secure option for most of the technology protection cases. It operates on secrecy. Other requirements are administrative and documented control of the secret and over the persons who are aware of the secret. The fewer people know about it, the better degree of protection company owns. However, in today’s world secrecy is an overrated thing. Every giant company possess a separate R&D wing to reverse engineer their competitor’s product and if the product is not protected by means of patents, there is nothing you can do with the trade secret.

A trade secret is good for the cases other than the technology and products built by hardware components, software programs or any kind of process-based technology. It is good for the products whose composition is hard to know and performing reverse engineering on them is almost impossible. One good example of this is food and beverage industry. No matter how much Pepsi and Coca-Cola taste same or different, they never go against each other accusing of stealing their secret. Yeah, they have kept their recipes as trade secrets, completely unknown to the outer world. Another example of the same is Maggie noodles. The World still do not know about the recipe formula or composition of the ingredients (completely) and the company is comfortable in proceeding with trade secret option.

However, trade secrets option has also been proven useful for some technology companies. For example, Apple is one company that often goes with trade secret options when it comes to protecting their technology. Apple’s former executive Steve Jobs was known for advocating trade secrets. But no one can ignore the fact that Apple is a leading technology company and developed cutting edge technologies/products which are hard to break-in or being reverse engineered. Further, copying their exact design was also hard for competitors. Still, Apple suffered from this decision to an extent despite the fact that company is not completely dependent on trade secret option only. Its major smartphones were reverse engineered and copied in many Asian countries. Today, still going with trade secrets for many cases, Apple has also become one of the top patent filers for protecting their products and technologies.

On the other hand going for the patent protection has many advantages over going with trade secret options. It may incur some investment of money initially but ROI of patent protection is much greater than the initial investment. Executives can have the peace of mind that nobody is going to steal/copy their technology. They can further offer their technology to other companies and get a handsome amount of money in return or they can pool their patents with other companies and be benefited from the competitor’s technology under the cross-licensing program. For many cases, having a significant patent portfolio provides an easy path for getting investment. If your technology is significant to market and protected by patents, other companies will be compelled to license your patents and thus providing heavy paychecks to your company account. Security in future from patent trolls is another advantage. Your initial investment in patents protection will prove vital and significant as your company grows with time. I had recently worked on a licensing project where the client company was bankrupt but was able to sell their patent portfolio. It helped them in settling their debts. Patents have also been proven crucial for mid-size and large-scale M&A activities.

Further, many countries and jurisdiction have start-up friendly patent systems. For Europe and America, startup founders can choose the option of filing a provisional application first and file the complete patent specification after one year. This arrangement provides enough time-frame to startups to arrange the money, research more, and taking the decision more effectively. Another example is India which is running Make in India program under which many relaxations are provided to start-ups for patent filings.

I admit that Trade secret option is preferable for many cases but the scope of this option is limited and the whole concept is not right for technology-based companies. Patent protection is the right step to protect your assets for the growth of the startup and for future benefits. So do not ignore this crucial thing which can benefit your current startup in future, in many ways.

Be smart and go for Patent protection, no matter how complex and secure your technology is.

I hope you enjoyed reading it. Readers are welcome to share their thoughts on this.

Challenges of Freelance Writers: 5 Things You Should Be Aware Of 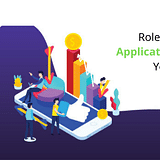 Role of E-Commerce Applications in Transforming Your Business?

Challenges of Freelance Writers: 5 Things You Should Be Aware Of