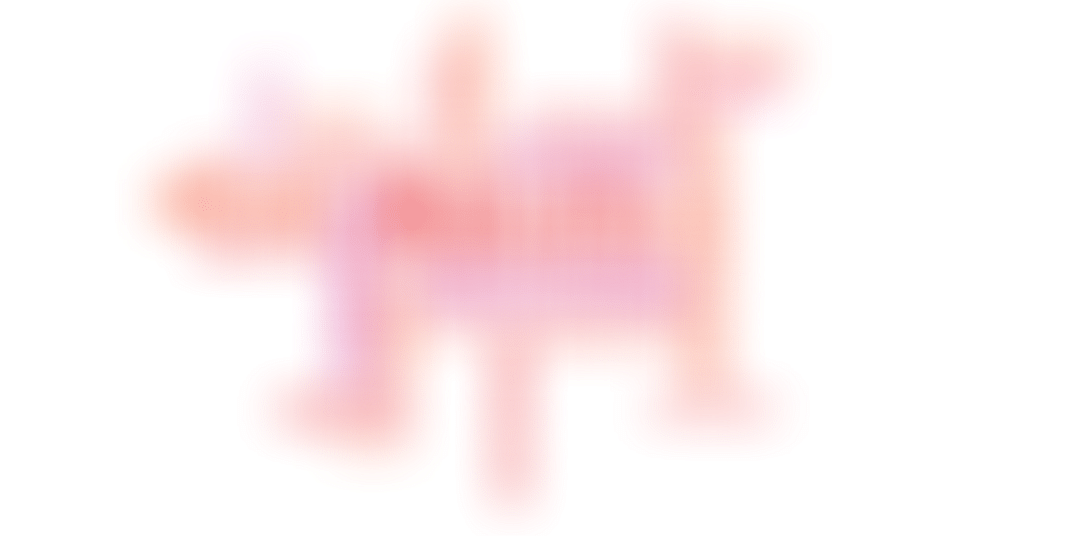 Starting up any business and making it successful is not at all a cake walk. Undoubtedly it is a challenging task that requires lot of hard work, dedication and passion for the same. 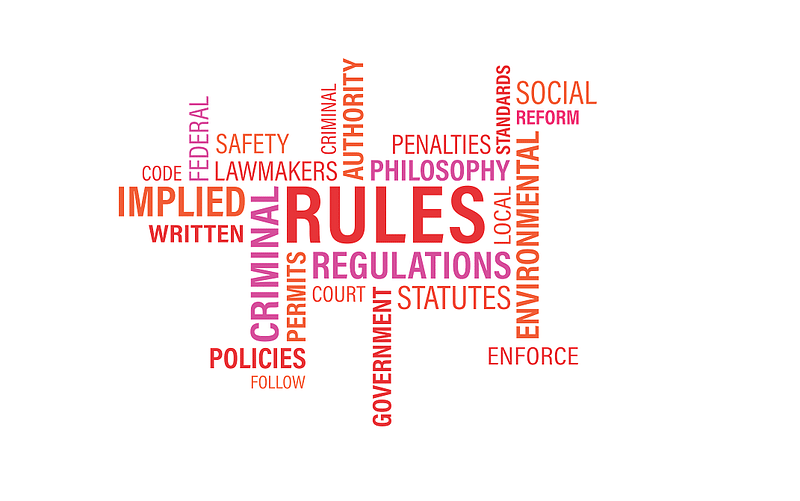 Starting up any business and making it successful is not at all a cake walk. Undoubtedly it is a challenging task that requires lot of hard work, dedication and passion for the same. Moreover, your personal qualities and business practices also put a great effect on your business’ success. You have to follow the guidelines of Companies Act 2013 for the smooth business operations as well as to maintain its longevity in the corporate market. If you perform any activity in the business that is against the law or Companies Act, then you have to bear a big loss in all senses, whether it’s monetary or mentally. You will also lose your goodwill and reputation in the market and can even got stuck into financial crisis.

Whether it’s about business or personal lifestyle, everything should be done according to rules, regulations and laws. The laws made by the Government of country are actually favorable for us and made for our betterment, so we should abide them without questioning. Well some of corporate owners didn’t value this fact or didn’t work according guidelines of companies Act and thus experienced big loss in the form of penalties.

1. Penalty of Rs 60 lakh on United India Insurance in the Year 2015: Insurance regulatory IRDA (Insurance Regulatory and Development Authority) imposed such a big penalty on this company against numerous charges of violation which includes failure to register the claim cases as well as delay in the procedure of premium collection even after policies’ enforcement.

2. Penalty of Rs 20 lack on Munich Health Insurance in the Year 2015: In this case as well IRDA imposed penalty of 20 lakh on the company for two reasons. Firstly, it is found that Apollo Munich Health Insurance sold its insurance policies from the website of makemytrip.com, which is actually not considered an authorized platform for selling insurance. For this, penalty imposed is of 15 lakh. Secondly, IRDA imposed penalty of 5 lakh on Apollo Munich for soliciting business from the agents whose license had been expired. IRDA also find that “health insurer has also accepted risks before the receipt of premium from makemytrip.com. Further, it was observed that premium dues from makemytrip.com for the risk accepted were ranged near about 16-41 lakh per month during the year 2009-2010. Overall, 14 charges were there against the insurer and fine was imposed on above mentioned two.

4. Penalty of Rs 2,554 crore on 14 car companies in the Year 2014: In August 2014, CCI imposed penalty of such a hefty amount on 14 car companies including Maruti Suzuki India Ltd for failing to sale out spare parts in the open market, violating the competition law. Other 13 companies that are also penalized include – Volkswagen, Fiat, Tata Motors, Toyota Motor, Honda Motor, Nissan, Hindustan Motors, Mahindra and Mahindra, Mercedes, Fort Motor India, General Motors, BMW India and Skoda. CCI official produced statement regarding this in which he stated that above mentioned car makers didn’t sell out spare parts in the open market but only through their dealers, because of which customers forcefully went to service station for their car repair, as spare parts were not made available by the companies to independent spare part shops.

5. Penalty of Rs 630 crore on DLF in the Year 2011: Penalty of big amount i.e. Rs 630 crore imposed on DLF by CCI for abusing its dominant position in context of three projects in Gurgaon. It was observed that DLF is abusing its dominant position by using “unfair and discriminatory” terms and conditions in the buyers’ agreement which is against the law and thus leads DLF to pay the hefty penalty.

6. Penalty of Rs 257.91 crore on 3 Biggest Airlines in the Year 2015: In the November 2015, India’s largest airlines namely – Interglobe Aviation Ltd (Indigo), Jet Airways (India) Ltd, and SpiceJet Ltd were combinely charges penalty of Rs 257.91 crore by CCI against the practice of cartelization in fixing the fuel surcharge on air cargo. If we talk about the independent penalties imposed on each company then it’s about Rs 63.74 crore on InterGlobe Aviation, Rs 42.48 crore on SpiceJet and Rs 151.69 crore on Jet Airways.

7. Penalty of Rs 70,000 and Rs 10,000 on HSBC and Kotak Mahindra Respectively: In April 2017, Central Bank of India, RBI imposed the penalty of Rs. 70,000 on the HSBC and Rs 10,000 on Kotak Mahindra Bank against the violation of instructions on reporting the requirements of the Foreign Exchange Management Act (FEMA) 1999. This penalty was imposed under the provisions of section 11(3) of the FEMA Act.

The list of penalties imposed on organizations for their unfair and unfavorable business activities is endless. The main point to list these penalties case is not about showing the bad practices of business organization but to make aware the corporate milestones that small mistakes can leads them big loss. So doing business according to rule and regulation is always awful and successful.