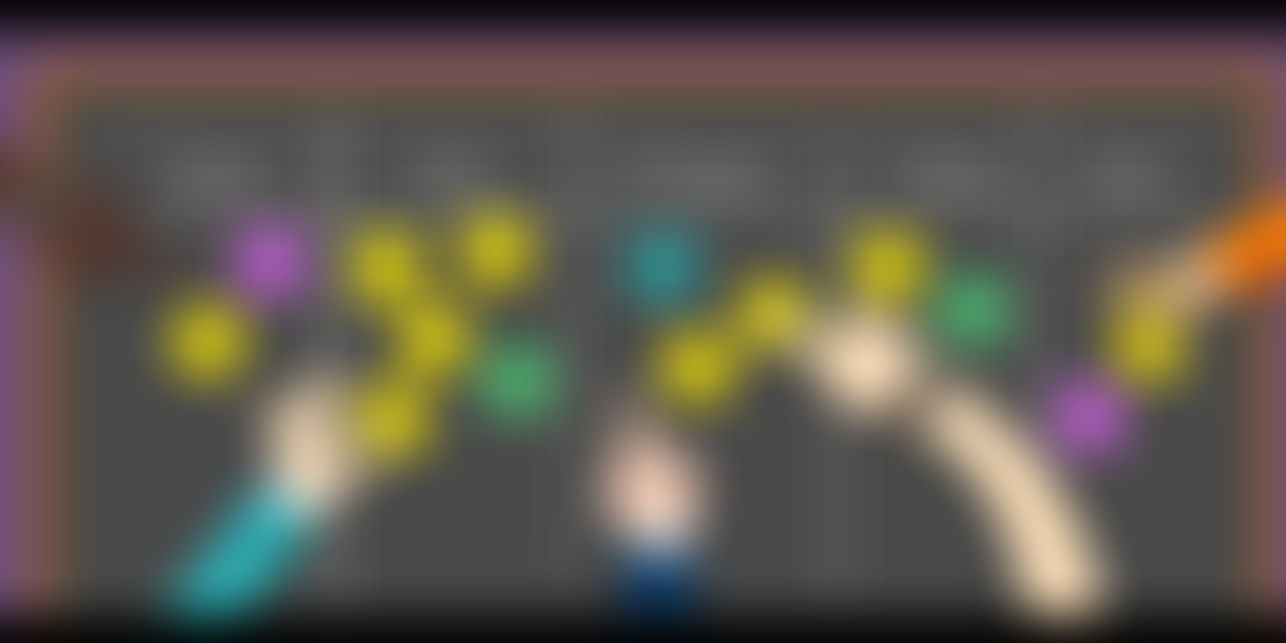 The power of a website and an app cannot be undermined because of the huge client base it carries with it. 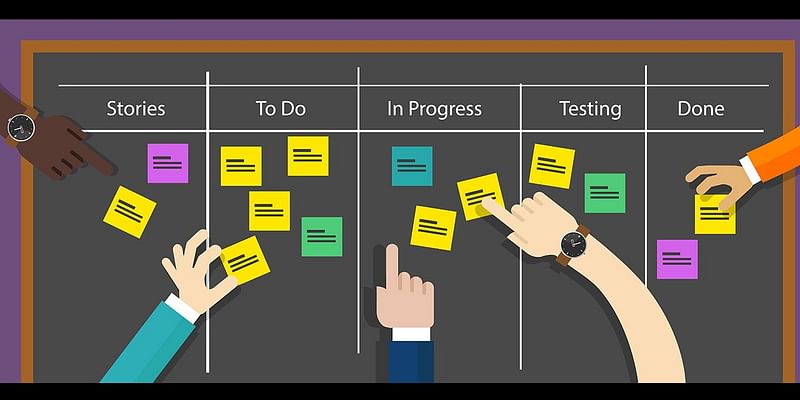 But why do you choose an app over a website, when you can browse millions of website without even compromising your phone’s space? I will tell you why – the major reason is the feasibility it carries with it and another major reason is availability, you can access it anytime anywhere – and that makes a lot of difference because of course you are going to pick up on a brand who is easily found anywhere than the one who has its wings trapped to just one place. Won’t you?

And now let me tell you how the evolution of ‘having an app is a luxury’ changed to ‘having an app is a necessity.’ The customers with their smartphones in hand were less willing to browse websites and thus they started choosing companies which had an ‘App appearance’ and so more and more businesses everyday took over the ‘App’ trend more seriously. Hence, we have reached a phase where every business irrespective of the size or scale of operation tends to have an app.

The virtual presence of any business has become so important that if you don’t have it, it is almost considered that you are non-existent. The power of a website and an app cannot be undermined because of the huge client base it carries with it. After all more than 4 billion people are using internet today and you sure as well don’t want to lose on so many customers.

The rising demand of app developers

The world increasingly comprehends to the importance of app which is in turn leading to myriad demand of app developers. Seeing the demand the quotes of the app developers to create an app is reaching the mountain top. The soaring costs were a great matter of concern because it could demolish the authenticity of the virtual world. But then, Technology noticed this and again did what it always does – develop – develop to online platforms which help the customers build an app and in no time they were a great success and immensely popular. Let me stroll down a few of the reasons why online app developers are the best!

1. They are acutely economical: The online app developers offer unbelievably low costs to help you develop an app. The low costs attract a higher customer base and companies like Appseazy plans to push it further both in terms of economy and feasibility.

2. The development time is no time: These online platforms also promise to customize an app for you in no time whereas the app-developers demand for a notice of minimum a month and this has been the backbone why online developers are attracting so any customers. Online app developing platforms like AppsEazy, also bids on making a fully functioning app for you in the run time, which is as instantly as you finish off the procedure, you will have an app for you!

3. You will do it yourself: Who can be a better creator of your app than you yourself? And don’t worry you will not need any special knowledge for it. Any lay-man can do that, they guide you through a number of steps, only to find an app ready for you at the end of the procedure. Definitely, a blessing to the ‘App’ Drift!

4. After Support and Updates, everything is taken care of: Not always App-developers are ready to offer you the after-support and the updates that you will need time to time, with the changing situations. But Online App developers assure you 360 degree after support and renovation is not an issue either.

The craving for an app that is budding in every business for its uncountable benefits, online app developers has justified itself enough by delivering bona-fide apps.

Today’s stats say that most of the customers are most engaged to the clients who have both – a website and an app. So just because you are developing an app doesn’t mean that you have to disable your website. (Hoping that you already have one, because it’s the one thing businesses today are thriving on) You can keep both – in fact you should keep both, in that ways you can use the either platforms to promote the other and obviously as the saying goes ‘The more you are seen the more you will be desired.’

So, for all those who were holding back because the numbers of the app-developers were dreadful – online app developing platforms are your shelter.