Indian car manufacturing industry in the last one year 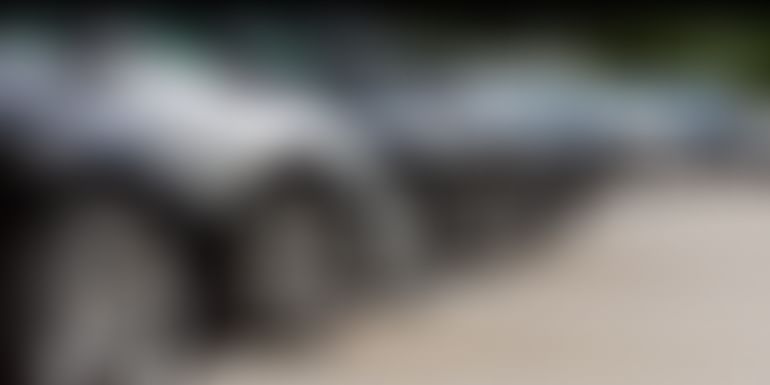 The implementation of Demonetisation and GST has cast its spell on several industries but, the auto industry seems to be among the most affected industries. Think it’s all bad? Stay hooked to find out. 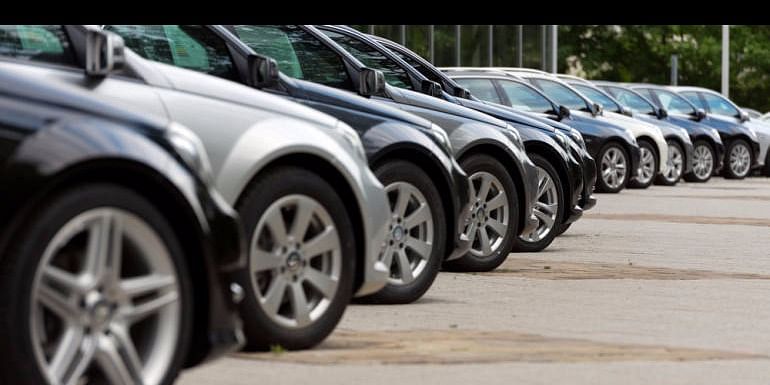 Many Indians preferred to buy automobiles by paying cash rather than taking a loan. For the purchase of a new car, the psychology is simple and straightforward; car loans aren’t tax deductible and even with Zero EMI loans, we always end up paying a lot more money than its actual price for an ever depreciating property. Besides, the showrooms also brought to table better offers when the payments were made in cash. For the purchase of a second hand car, the buyer had an advantage of registering his car at a much lower price than the paid up price to avoid probable interrogations from the income tax department. Yes, this is the harsh reality. Once the demonetization took its toll, here’s what happened: the footfall at dealership store decreased by about 75% and the bookings went down by about 50% (Source). Next came the GST wave bringing huge threats to the sports and luxury segments of the automobile industry. The taxes levied on luxury cars (SUVs and large sized Sedans) were about 40% to 50% making it extremely unreasonable from the consumers’ perspective.

Trying to cope with the new rules and regulations, the automobile industry has considerably cut down its ad spending. Last year’s trends reveal that the decline in ad spends were about 30 to 40%. This segment significantly contributes about 8% of the overall ad spends and the resulting ad spend cuts would definitely have a negative impact on the advertising industry.

This is not all, 5 major car companies have withdrawn themselves from taking part in the Delhi Auto Expo 2018 seeking to cut costs as a result of weak sales. The 5 companies include Audi, Volkswagen, Skoda, Nissan and General Motors. Companies spend millions on setting up their cars for demo during the expo and the loss of hopes on the return on investment post the implementation of the Goods and Services Tax might be a huge reason for withdrawal.

“Now is when the Indian Auto Sector should look at more feasible and contemporary advertising formats to reach out to its audience in order to make up for the loss of awareness that is incurred due to ad spend cuts” says Siddharth Gupta, Chief Business Officer at GreedyGame – an in-game native advertising company.

Among all the mishaps for the luxury segment, the price cut euphoria on the lower end vehicles has led to a considerable increase in footfall and sales. Besides, the good monsoons this year have also favored a part of the auto industry. A recent article on the Economic Times states that the market seems to be settling down after the initial apprehensions. Brands catering to the passenger vehicle segment have all seen an upsurge in July, 2017. Maruti Suzuki, as expected, stood above its competitors reporting a 20.6% rise in their July sales. Other car manufacturers enjoying the growth include Hyundai, Mahindra & Mahindra and TATA motors.

To conclude, the roller coaster ride for the passenger vehicle segment seems to have come to a halt while the sports and luxury segment still rides on. With time, new strategies and offerings from the brands, the luxury segment might settle well too. Would the craze and sentiment behind buying these luxury cars eventually push people to accommodate the hiked pricing? Only time can tell.