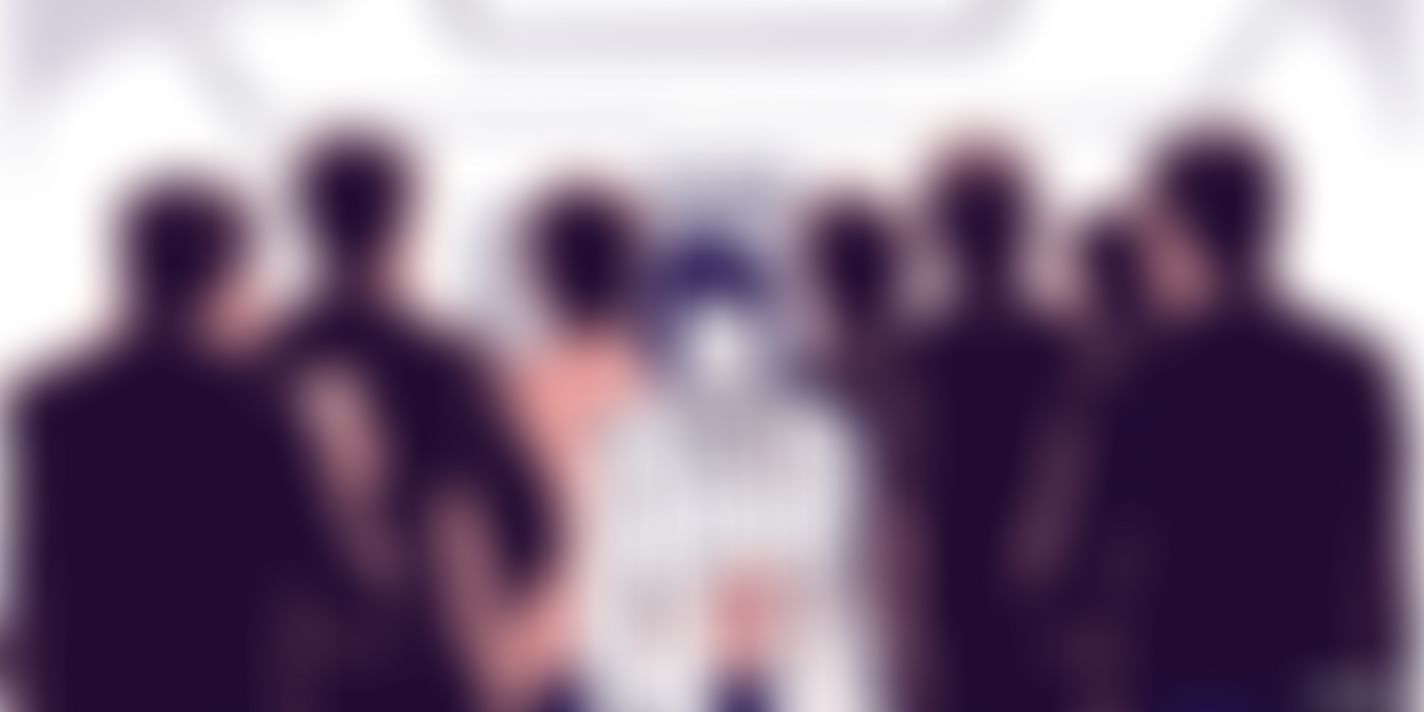 Gender discrimination is a prevalent issue in our society. Here are some tips on how to prevent it at work.

Roughly half of the global population is made up of women. When compared to their male counterparts, women in their workplaces continue to face a significant gap in terms of opportunities and pay. Despite their efforts to enroll in colleges and campuses in large numbers, women continue to find it hard to have an equal ground with their male colleagues at the same level in the workplace. express employment profesExpress employment professionals will present you with the tips to fight gender discrimination in the workplace while embracing gender diversity. 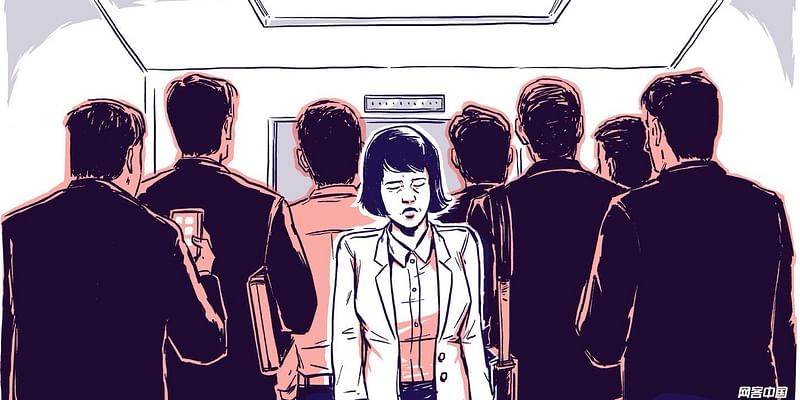 It is highly recommended for the employer to undertake proper steps in order to prevent any form of gender discrimination in the workplace, failure to do this may result to the company’s atmosphere becoming uncomfortable under which the employer may be held liable before a court of law for a discrimination lawsuit.

It is therefore required of every business owner to put in place the necessary steps to stop gender inequality in the workplace and encouraging their employees to cooperate and coexist harmoniously with each other.

2. Employers should familiarize with Antidiscrimination Laws

It is not enough for employers to comply with the Title VII of the Civil Rights Act of 1964; they must also observe state and local anti-discrimination laws which have proven to offer greater protection against gender discrimination at work than federal law. For instance, employee discrimination based on sexual orientation is covered in some states unlike Title VII; employees are prohibited from discriminating against employees based on their sexual orientation. This will ensure that the employer is held responsible for violating the state antidiscrimination law in the event that they terminated an employee because of their sexual orientation, as much as they would not have violated the Title VII. Employers can make sure they are up to date with these laws by sending their company appropriate representatives for occasional training seminars and giving them the opportunity to review the literature on how to deal with discrimination at work.

3. Come up with networking initiatives and diversifying business units

The employer should focus on establishing strategies that bring together all the employees to help knock down gender barriers in the workplace. This can be achieved through events like corporate outings as well as mentoring programs that lay the foundation for employee connections. Gender diversity has a net effect on the performance of business units in a company and in a way to achieve the fruits that diversity brings. A gallup research on the business benefits of gender-diversity has shown that retail company business units with gender diversity have 14% comparable revenue higher than the units which are not as much diversified based on gender. The leaders must eradicate gender employment discrimination by looking at gender balance in particular business units when establishing the right strategy to ensure diversity is increased. This will enable the company achieves its full potential. By identifying units with less gender diversity, the management can establish a hiring strategy to boost gender diversity without compromising merit. Such a strategy should give way to an engaged culture that enables both genders to form trustworthy relationships motivating each of them to work at a high level.