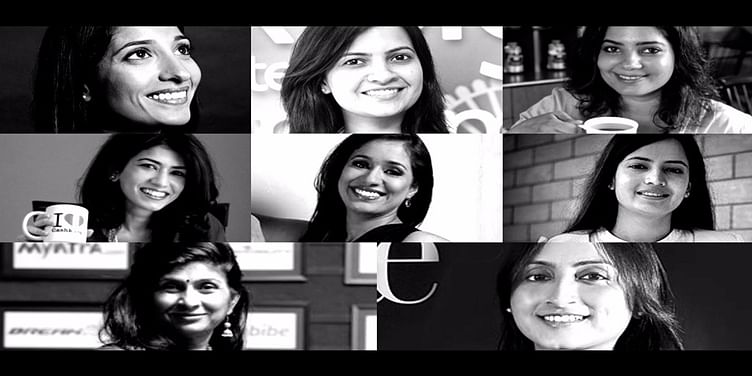 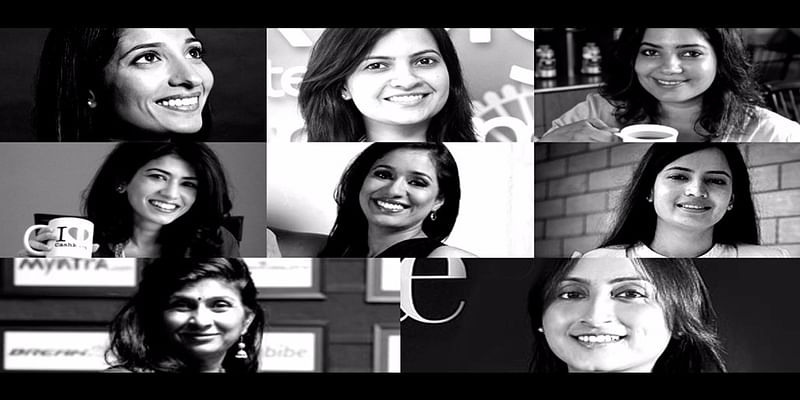 The role of women in our society has changed drastically in the past few decades and for the better. Women are now occupying the corporate positions previously regarded as masculine and are outpacing their male counterparts in some areas. The gender stereotypes which were more prevalent in the society decades ago are breaking slowly. But there is still a long way to go.

Women constitute around half the total (48 percent) Indian population but their participation in the economic activities is only 25 percent.[2]

According to Forbes India, women comprise about 30 percent of senior corporate management positions in India, which is notably higher than the global average (24 percent). But when it comes to the gender gap in overall workforce, India is one of the worst countries in the world — 113th out of 135. 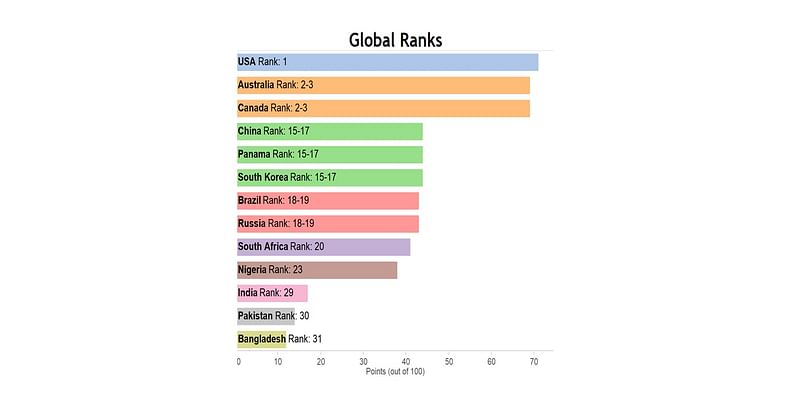 Here are some of the many reasons why India needs more Women Entrepreneurs and how it can strengthen us economically, socially and culturally.

The influx of more women into the workforce has led to significant economic growth and productivity. While more women have sought and got employment in greater numbers, their participation as entrepreneurs is very less. Fewer women have become entrepreneurs, meaning their potential to contribute towards innovation, job creation, and economic growth has been untapped yet.

Women entrepreneurs have the unique tendency to build and maintain long-term relationships. They have more effective communicational, organizational and networking skills than their male counterparts. Moreover their fiscally conservative approach reduces the risk of failure of their organizations.

Women can start new businesses that cater to a totally different market or niche than their male counterparts.

A Goldman Sachs report states “Enabling women, particularly as entrepreneurs, benefits future generations because women tend to spend more on their children’s education and health, which should boost productivity as well."

Even after decades of efforts toward making women equal with men socially and economically, the gap between them remains large.

Women entrepreneurs inspire other women to start businesses. This leads to more job creation for women which ultimately helps in reducing the gender gap in the workforce.

When women become successful in a field, the next generation of women is more likely to emulate their success.

Narrowing the gender gap in employment will increase global income per person by as much as 20% by 2030. [3]

The connection between women’s economic participation and growth, in particular, is compelling: a recent McKinsey Global Institute report found that minimizing the gender gap in labor force participation holds the potential to add $12 trillion to global GDP by 2025.

Government and Corporate Institutions must come together to address the gender gap issue in entrepreneurship which can begin a new era of Women-led growth.

Women have long struggled with how to maintain a work-life balance, so it’s no surprise that they would run companies keeping these types of issues in mind and resolve them for their employees. They would allow time flexibility and place a focus on health and safety of women employees.

Moreover, an entire new generation of young & confident women is going out to work in the numbers larger than ever before. Their safety is the biggest concern and it must be the topmost priority for any organization.

17 per cent of working women in India have experienced sexual harassment at workplace.

This numbers might be higher and doesn't reflect the reality as this phenomenon is something most women (as well as companies) are reluctant to report or talk about. Many companies do not even have a grievance cell for the same.

They can develop a robust and transparent reporting mechanism so that there is no stigma attached to the reporting of sexual harassment.

Startups are anyway a difficult game to enter in to, irrespective of your gender. However, VC/Angel funding rates for women entrepreneurs are very less than it is for men.

Access to capital is crucial for sustainability and long term growth of any small business.

When women are heading institutions which support startups, they can help and mentor more women entrepreneurs as well as use their VC and Angel networks to help them secure more investment and capital.

In low GDP countries, entrepreneurship can provide a way out of poverty for women faced with few other opportunities.

Woman entrepreneurship can lead to a tremendous social change, making women financially empowered and independent. That can increase levels of confidence and happiness in women, as the satisfaction of achievement and self-sufficiency can boost their self-esteem and overall well-being.

Moreover, women tend to invest high amount of their income into their children's health and education which helps in building a healthier and educated youth means better future.

Broadly read stories of successful women will provide encouragement to attract more women to the field and show them the way.

In short if we want a more prosperous and innovative economy, we can’t leave half of our population behind.

In the words of Former President Dr APJ Abdul Kalam, "Empowering women is a prerequisite for creating a good nation, when women are empowered, society with stability is assured. Empowerment of women is essential as their thoughts and their value systems lead to the development of a good family, good society and ultimately a good nation."

Top 10 locations for your corporate office in Bangalore

How to start a Small Finance Bank?