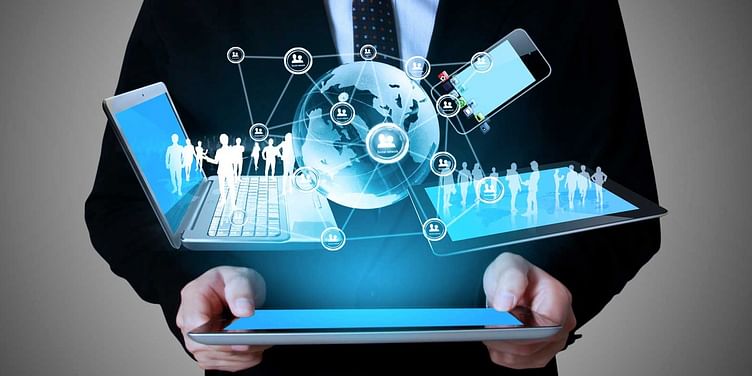 The word “influencer” has more depth to it than what you might have learned in a social media post. People who create a tremendous impact on their niche are the truly influential people. The audience looks up to them for the purpose. With a large following, pervading authority, and productive relationships, influencers indeed play a vital role in drawing people towards technology, science, and engineering. 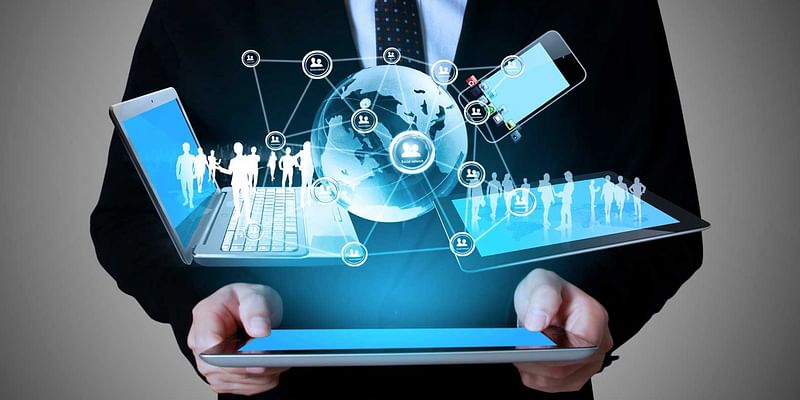 So, what might these influencers have done to win the hearts of their followers? We admire and follow people who make an impact on our lives. Technology is one medium through which these people have been having a penetrating influence on our lives and our civilisation.

The 21st century has seen the rise of industrialists and technocrats who are changing lives and societies. Here are the top 10 influential people in the tech world today: 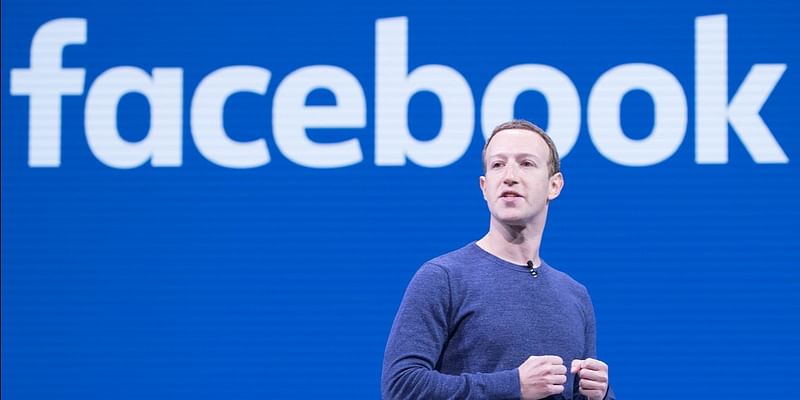 Chief Executive Officer and founder of Facebook, Mark Zuckerberg, has a colossal follower base of over 105 million on his own platform and a massive following on Instagram as well.

Facebook is one of the few technology companies in the world that has been growing relentlessly despite hurdles and setbacks. Facebook’s user base expands with the increase in the populace around the world. From millennials to Gen X, Facebook appeals to every generation.

To solve rural challenges around the world and increase connectivity, Zuckerberg launched Internet.org, a technology partnership that brings the Internet to remote and rural regions in the world. Understanding the importance of education, Zuckerberg and his wife Priscilla Chan invested in Andela – training aspiring engineers with the latest technology.

Zuckerberg funds billions of dollars to a group of researchers that work on eradicating deadly yet common diseases that affect millions of humans every year.

Coming to the business magnate’s own platform, Facebook uses some of the most unique and powerful algorithms, and also researches in Artificial Intelligence and other core technological fields. With this, the 34-year-old American technologist-entrepreneur, Mark Zuckerberg, manages to grab the number-one spot on our list. 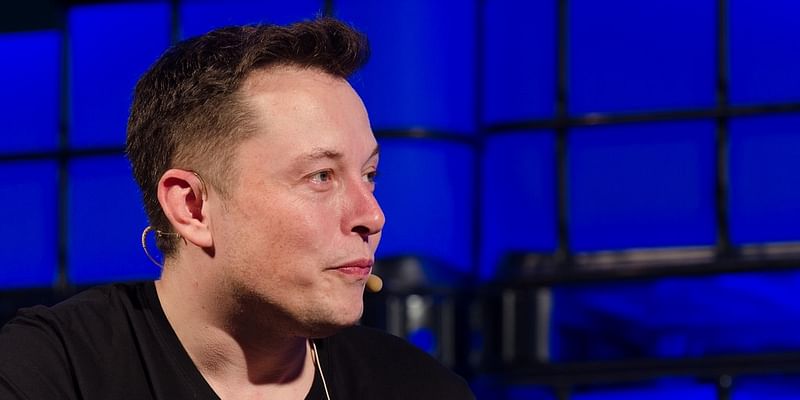 South-African-American business Mogul, investor, engineer, and creator of Tesla Motors, SpaceX, and others, Elon Musk has a great following on social media, especially Twitter, where the former talks about his cars, rockets, inventions, and other things that matter. Musk intends to bring fully-electric, self-driving cars to the planet and dreams to take the first colony of human beings to Mars.

Elon Musk is known to be “a man with many missions” who dreamt “to enable the future of humanity”. Driven by his missions, Musk delivers beyond imaginations. His SpaceX invented the world’s first reusable rocket. His co-founded enterprise PayPal to this day counts among the leading global payment and banking technologies in the world.

Musk has valuable followers on several social media channels. Tech-savants, business mavens, aerospace engineers, scientists, and students drive inspiration from Musk due to his do or die demeanour.

The tech billionaire rose from the ashes - from getting bullied at school to becoming the most influential persons in the tech world, Elon Musk inspires the young and the old alike. His inventive mind and outlandish views (he won’t be happy until humans escaped Earth and colonized Mars!) makes the world hold its breath and watch his next move. 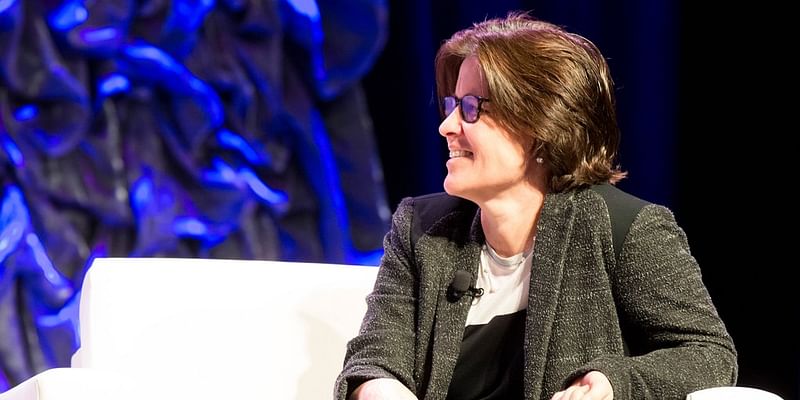 Breaking the glass ceiling and stereotypes, Kara Swisher – American technology-business journalist - has a profound repute in the Silicon Valley. Swisher is popular for her coverage and style of reporting.

She has a ginormous following on Twitter. Swisher writes about the intersection of technology, politics, social issues, and current affairs.

In the past, Kara Swisher covered digital feeds for The Wall Street Journal’s San Francisco bureau. A firm believer in feminism, Swisher doesn’t hesitate to speak out her heart, and that is the reason people shower their love on her on social media.

For instance, she stated in a recent event that Facebook was willfully ignorant of the data-breach scandal and lashed out at its founder for allegedly not taking direct responsibility for user information on its platform.

Swisher’s fearless interviews with the tech and media giants have left a profound impact on the viewers. Without a second thought, we put Kara Swisher on our list of the top 10 influential people in the tech world. 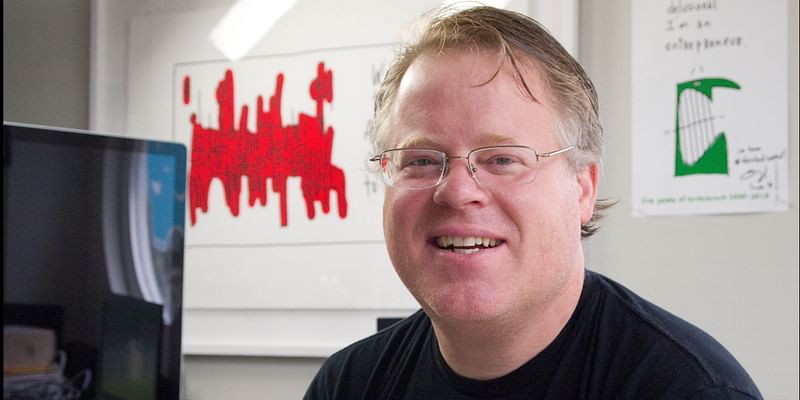 Robert Scoble – American blogger, author, and tech evangelist - came into the limelight with his blog Scobleizer during his tenure at Microsoft. Scoble has an impressive following on social handles, especially on Twitter.

Robert blog post feeds the innovation- and technology-leaning minds. Having said that, one of his combative blog posts went controversial and has been alleged of sexual assault by female engineers. Robert came clean and apologized for his conduct.

Robert receives great attention from the tech community. Some publications have said, “If tech community were a country, Robert would be its ambassador.” 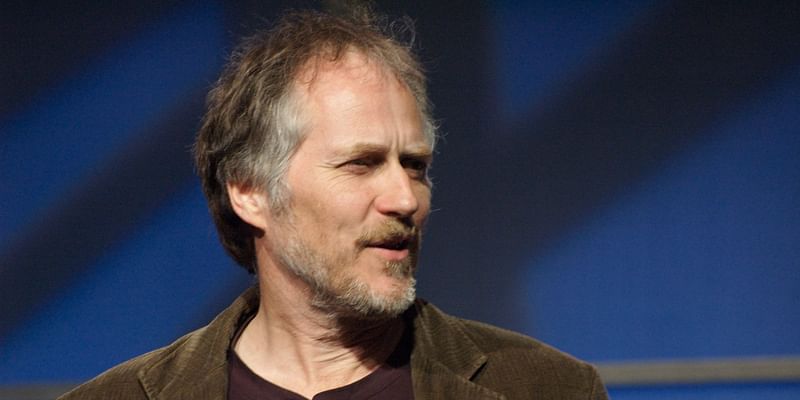 Tim O'Reilly, the founder of O'Reilly Media and the person who popularized Open Source and Web 2.0, has a commendable following on Twitter. Tim gives value to the customer, and says, “Generosity is the thing that is at the beginning of the prosperity.”

In the age of Internet and technology, Tim is recognized as an influential pioneer and thought leader. Adept at spotting the trends in the technology, O’Reilly’s book, ‘What’s The Future and Why It’s Up to Us,’ talks about how technology will disrupt jobs.

Having deep knowledge in the industry, Tim O’Reilly is considered a thought leader. He is in opposition to the industry’s perception of AI as a cost-cutting, job-disrupting tool. He claims that the right way to leverage AI is by using it to improve processes and enhance human jobs. His views and books bring a ray of hope to job seekers in a world that is cynical about the relation between automation and employment.

Due to his influence on the world of technology, Tim O’Reilly finds a place on our special list of 10 influential people. 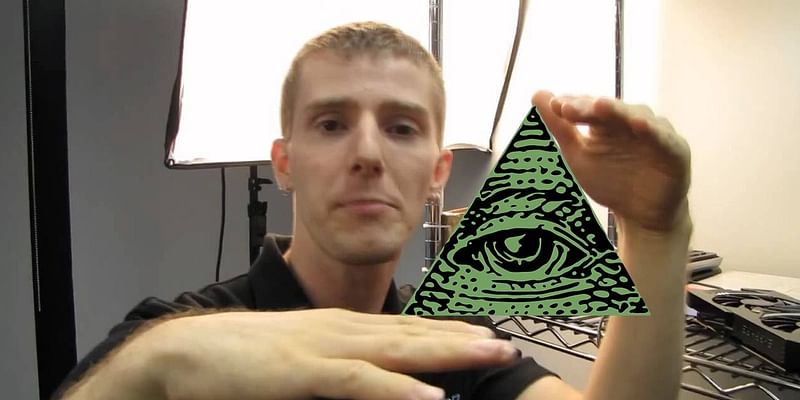 Canadian YouTuber, presenter, producer, and the founder of Linus Media Group Linus Sebastian has more than 5 million subscribers for his popular YouTube channel, Linus Tech Tips, which is famous among avid gamers and hardware professionals and enthusiasts.

Sebastian, or Linus as he is famously known by all, makes amazingly-directed videos of products reviews, technology tips, and PC build guides, which are responsible for his rise as an influential person in the tech world.

Linus started his career working at electronic retailers, and simultaneously worked on his video production. Through sharing behind-the-scenes videos of how he and his team work, he keeps things transparent.

Linus takes his followers into his workspace where he talks about apps, software and tools he uses. He also takes his viewers to places that require special permits, such as quantum computer labs.

Linus understands the importance of knowing customer views and utilises YouTube social media platforms to elicit the same. He handles negative views with a certain tact and gives objective reviews on the products that he uses.

Consequently, Linus Tech Tips ranks the 7th most-viewed technology channel on YouTube. His subscribers watch his videos if they are thinking of purchasing a certain gadget or fix a certain bug or issue.

American software developer, writer, and entrepreneur Dave Winer are well-known for his outliners, scripting, content management, blogging, podcasting, and web services. They say that if the history of the Internet is ever written, then Dave Winer will be there in with Tim Berners-Lee – the inventor of the World Wide Web.

Winer was named among the top-ten technology innovators by a holistic techno-insight magazine. Being a former researcher at Harvard Law School, Winer pioneered weblog and scripting news and founded his own enterprise named UserLand Software.

Winer is, according to experts, among Silicon Valley’s most powerful web voices. His profound knowledge inspires engineers to sharpen their skills and remains aware in the dynamic world of technology.

Winer has a large number of followers on Twitter. Winer’s Tweets on technology and his blogosphere receive lots of viewership. 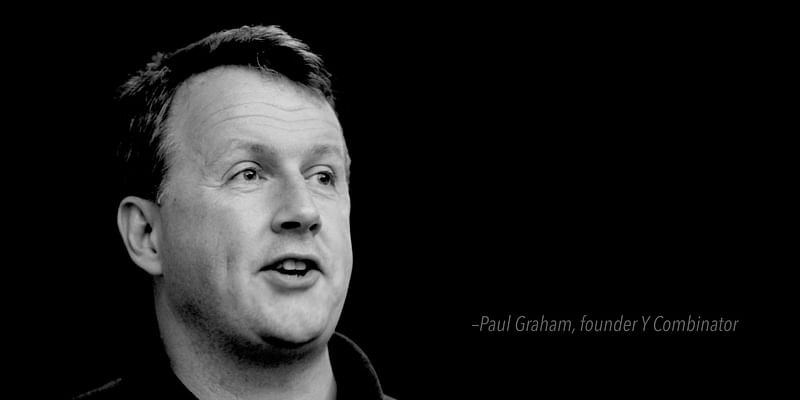 Redefining the way startups draw investments, Paul Graham co-founded Y Combinator - a contemporary model for funding early-stage companies. Noted for his work on Lisp (family of computer programming languages), Graham is an English entrepreneur, venture capitalist, author, and essayist. He has a great following on Twitter, and Tweets on technology and current affairs.

Graham along with Robert Morris founded Viaweb – the first-of-its-kind Application Service Provider (ASP) to enable users to make their own Internet stores. Graham’s essays in his personal website paulgraham.com enjoy quite the engagement. His posts and Tweets mostly talk about current and future trends in technology.

Editor of the All About Microsoft blog, Foley brings updates on the dynamics of Microsoft to the audience. With 25 years of experience in the technology industry, Foley glues audience to her work.

Foley dedicated more than three decades of her work in reporting, covering tech news. Her podcast ‘Windows Weekly’ with Leo Laporte and Paul Thurrott rejuvenates the spirits of technology mavens.

Foley interviewed prominent individuals from the tech and media industry. Her boldness and intellect make her loved by the people on social media.

Foley’s reviews create excitement in tech savants, and this is the reason she is one of the influential people in the modern technology era. 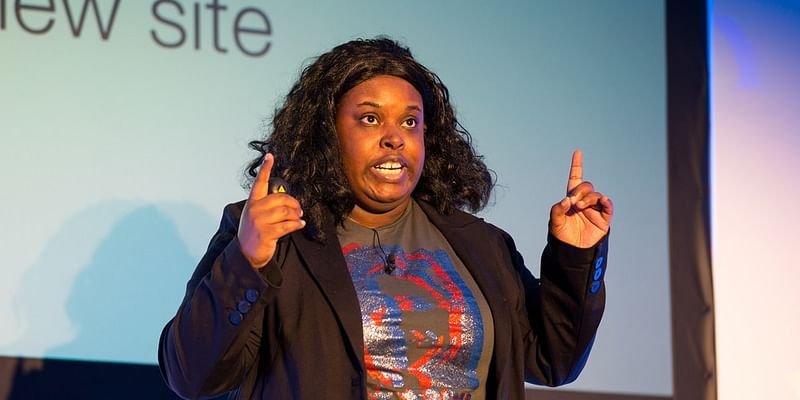 Forbes describes Mina Markham as a “‘sasstronaut,’ front-end architect, self-taught technologist, and public speaker.” From IBM to Hillary For America campaign, Markham has explored the deeper hues of technology and coding by herself.

Having worked on the Presidential campaign website, Mina Markham plays several roles, including designer, programmer, and speaker. Markham showcases her designing works and her vision on her website. She stands as an inspiration for young creative minds who cannot afford a college degree but can still realise their dreams.

Markham made use of the Internet to polish her skills from the scratch. The self-taught developer also is the talk of the town on social media.

Markham teaches what she knows, which is why people are always trying to connect to her and expand their expertise. She has a sound following on Twitter. She is active on other social handles as well, discussing technology and coding.

From the founders of technology behemoths to the bastions of innovation, from scholars to living legends, from reporters to storytellers, and from podcasters to web builders and the agents of change - we listed the top 10 influential people who have taken the world of technology by the storm.