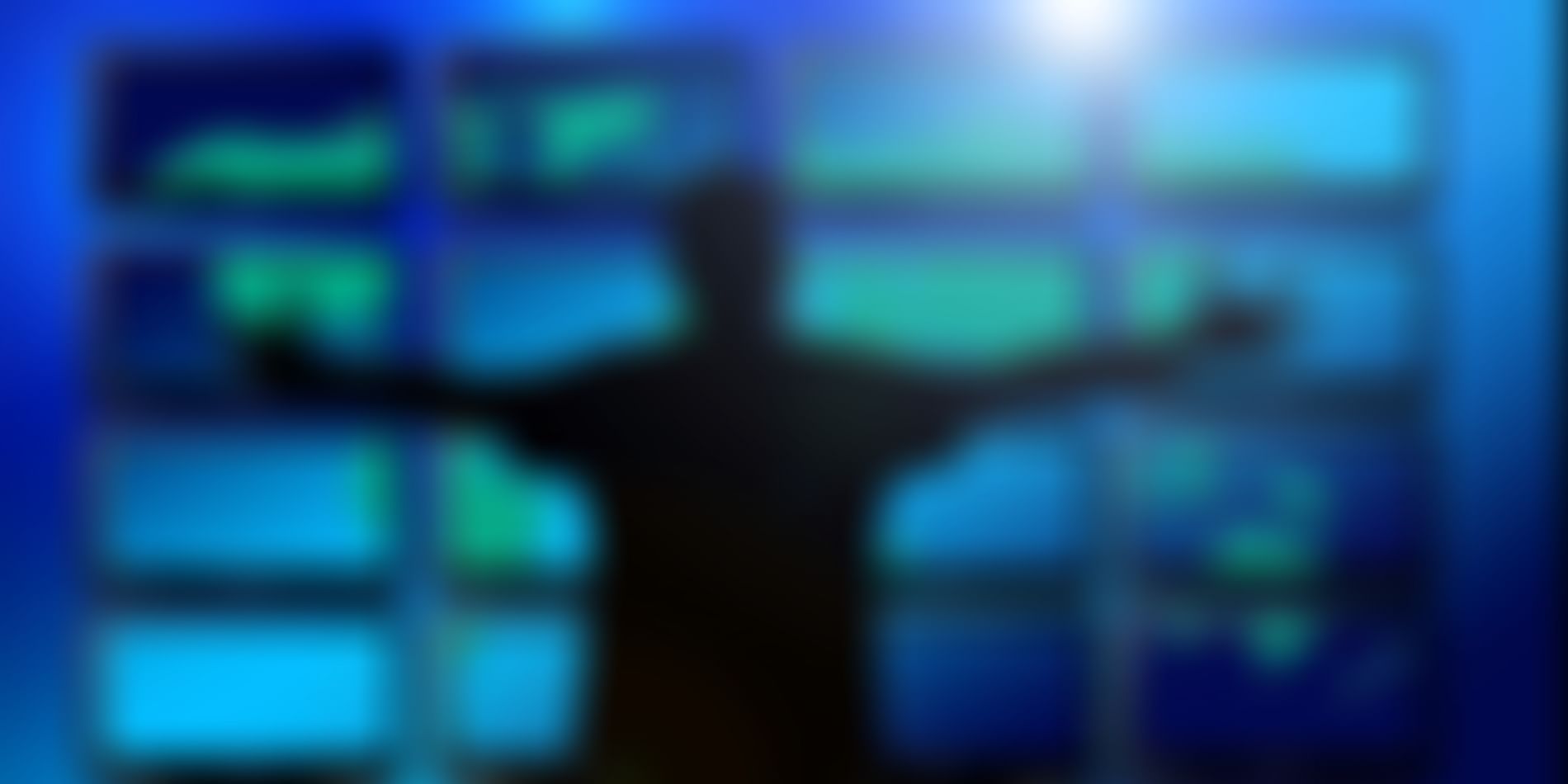 While Live Video gained its presence on social media in 2017, experts are of opinion that it is yet to take momentum as a key element of social media strategy and year 2017 is expected to reveal its true potential.

Live-streamed videos started in 2016 when Facebook came up with live-video streaming launched by none other than Mark Zuckerberg explaining the features of live-video. Videos are going to be face of business in this year and this means companies get more chances and ways to interact with customers and engage them with “behind the scene” content. Though 2016 saw a reluctant approach towards live-video since there are no controls like real tile editing, it won’t be surprise to see brands on strategies to get live and create authentic value in eyes of customer. 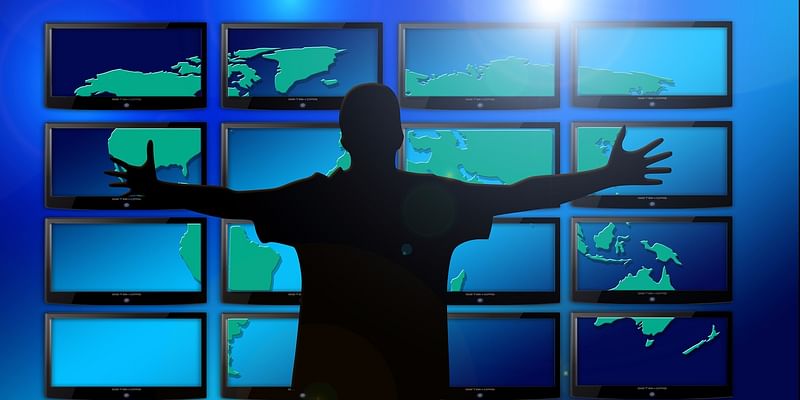 What is live video?

Put it in layman’s language, live video is video captured through tablets, smart-phones or cam-recorders and streamed in real-time on web for viewing in mobile phones and desktops (on the web). Examples of live-streaming videos are Facebook Live & Instagram’s livestream broadcasting. Snapchat too offered same offering. Twitter owner Periscope, generally used by brands and celebrities, also features live-video option.

Looking into growth insights of video marketing, videos are and will be fastest growing content category and by 2020, it is estimated that videos will account for a little above 80% of web traffic. eMarketer.com’s research further predicts that the digital-advertisement spending will grow three-folds by 2020 to $28 billion from $9 billion in 2016. And since the live-video receives almost three-times more engagement (according to Forrester Research), it is imperative that they will take up huge share of spending compared to the traditional pre-recorded videos.

Live Video trends to look for in 2017

Live-video platforms like Facebook could now be competing with traditional media of advertisements when it comes to branding and customer engagement – both for space as well as revenue. And as time moves ahead, technology improves, more features & controls are added and more the user become comfortable as well as familiar, we will see dynamic shift in the organic/original content that will force brands to create policies, strategies and infrastructure to compete for customer’s attention.

The brands, media agencies, content creators and the stakeholders will adept themselves to understand the type of live streamed content that makes sense for both- the brand and consumer. 2017 will be more like brands shifting resources from traditional media and optimize the live-video platform. For consumer, they can now expect to see the live announcements rather than mere press-releases.

The brands showing resistance and is reluctant to adapt to this change are surely to face trouble in coming years. Sharing “behind the scene” content on live videos entice viewers to stick to the screens for longer period compared to traditional media. Being innovative in using the live-video to interact with customers can surely differentiate the brands. This will not only bring transparency and authenticity, but also increase brand loyalty since this consumer looks at this as more humanitarian approach compared to those old-fashioned scripted responses. No individual in this era likes to be sold to. Instead, they like to make decision themselves and hence engagement becomes necessary. Live-video offers followers a glimpse of what they can’t access in normal scenario.

Which platforms are advisable for Live Videos?

With the introduction of Facebook Live-video feature, this becomes the most preferable platform – reason being that facebook algorithm placing immense weight on live streaming. Even the native video that is uploaded to facebook receives better reach to your current and potential followers rather than sharing link to external sites like YouTube. While facebook is expected to lead this frontier owing to the immense user base, the other platforms like twitter and snapchat must not be overlooked.

While taking all this activities on-hands and choosing your platform for engaging users, do not forget to keep in mind the demographics of customers.

Looking at the feature, we must be questioning on what types of content that can be promoted through live streaming. Here is small list, though not limited to, that will help you out.

1. Behind the scene events

3. Direct interaction with consumes and followers

Though the analytical insights are limited, but one can surely gauge the likes, comments and top concurrent views. But as the platform continues to grow, more and more sophisticated analytical tools are sure to follow across all platforms.