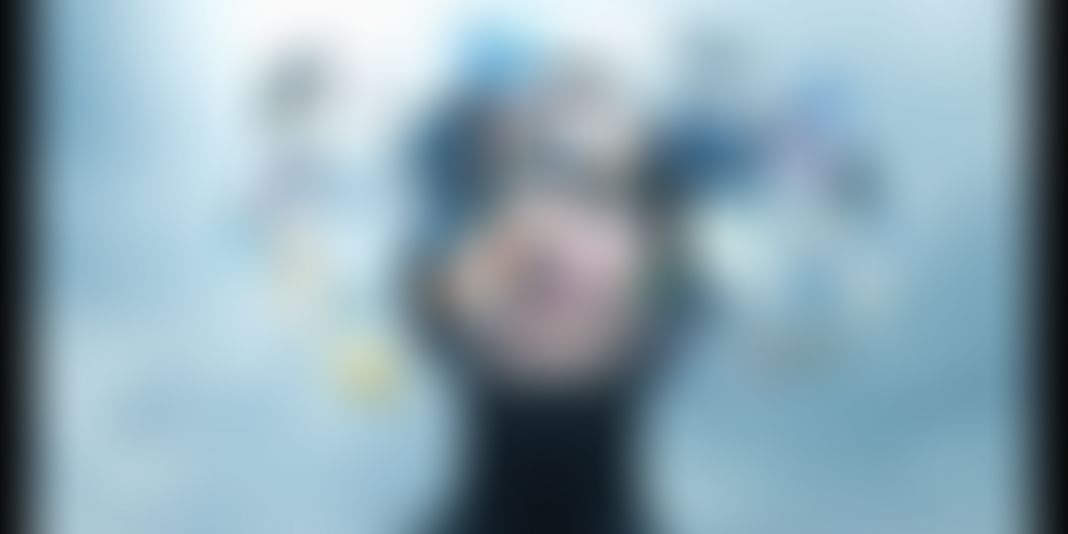 In this ever-evolving technology-driven world, it is essential for businesses to keep themselves updated with every latest technology in order to stay in the long run. Integration of new technologies for fulfilling the business goals with proper planning is an ultimate way to grow at a faster pace. And, if we talk about the trending technologies that will completely transform the landscape of businesses then, AR/VR surely will be on the top of the list.

There are multiple Java web development companies and app development services providers that are increasingly adopting these technologies in order to deliver the best user experience and enhance their reach among people regardless of any boundaries. 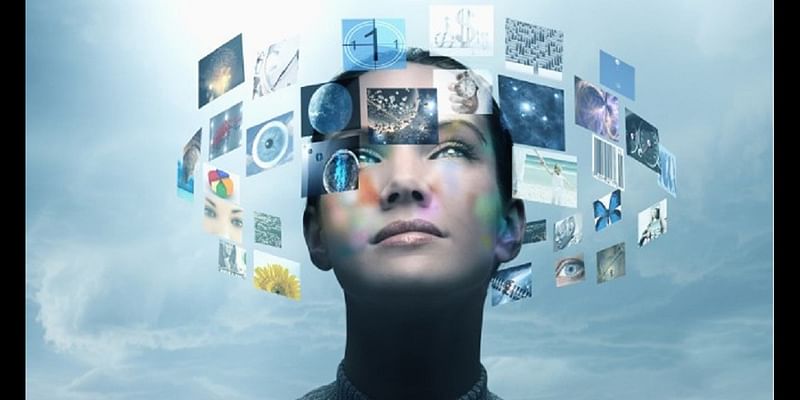 The AR and VR technologies not only offer multiple opportunities to businesses and customers but also, enable companies to show the data in a creative and immersive environment along with building new ways to interact with the customers. Undoubtedly, the Augmented Reality (AR) and Virtual Reality (VR) technologies are having an immense impact on the multiple industries and transforming the way they do their businesses. Let’s take an overview of how the AR and VR technologies will change the business landscape.

AR/VR Transforming The Business Landscape: These technologies have already shown its impact on entertainment and gaming industries. Observing the benefits offered by AR/VR, several companies, offering development services such as Java development, Magento development etc. are adapting them for the enlargement of their businesses across the globe. With no doubt, these technologies will transform the way the organizations do their businesses. Let’s check out how.

The Virtual Reality (VR) Will Lead The Market:  Prior to the Augmented Reality, the VR technology is expected to possess applications and support in iPhone devices as Apple is working on this part. It’s holding a strong developer community with consumer hardware in the market whereas the AR is still evolving.

VR will be Affected by Limits in Hardware/Software:The hardware is not only expensive and bulky but also, is complicated to set up. And, if we talk about software, they are also not error-free. This technology is expected to evolve gradually and VR is likely to be propelled to the mainstream by the progress in distribution, ease of use, price, and content as well.

VR Will Become A New Social Platform: According to the tech experts, the Virtual Reality is expected to be a new social and entertainment platform. This technology would enable people to meet with the like-minded people, develop relationships along with share their hobbies and interests in the hyper-targeted communities by utilizing the tools such as High-Fidelity, VRChat etc.

Augmented Reality Will Be Our Personal Assistant: If the stats released by the tech experts are to be believed, the AR will establish itself as the greatest productivity tool ever invented. The AR is likely to be a visual equivalent to voice assistants just like Google Home and Alexa regardless of where we are. This technology will empower us to do the multitasking and remove obstacles from our lives, by becoming our personal assistant.

VR Will Be Respecting Users’ Privacy: The Virtual Reality will find out if the virtual world is about travel, theatre or sport and based on the collected data, it will enable advertisers to establish a profile of customers with the content and show relevant ads without disturbing the users’ privacy.

VR and AR will Converge: The Augmented Reality and the Virtual Reality, they both are the different level of immersion of the same media. Where the AR is quite complex as it requires ML to understand rather than VR tracking technology. However, it is expected that both of these technologies will converge into a medium where the customers will have the access to choose their level of immersion and it will be called mixed reality in the future.

Conclusion: Although these both technologies are following the different paths yet, taking to the same conclusion. They both will make humans more capable, informed and intelligent. In the above section, we discussed how AR and VR will change the landscape of the companies. And, the future of these both technologies as a whole is dependent on the future or AI (artificial intelligence). as expected, in future we will be using wearable devices (instead of using smartphones) that will offer the AR/VR and everything related.