My Journey with TEDx 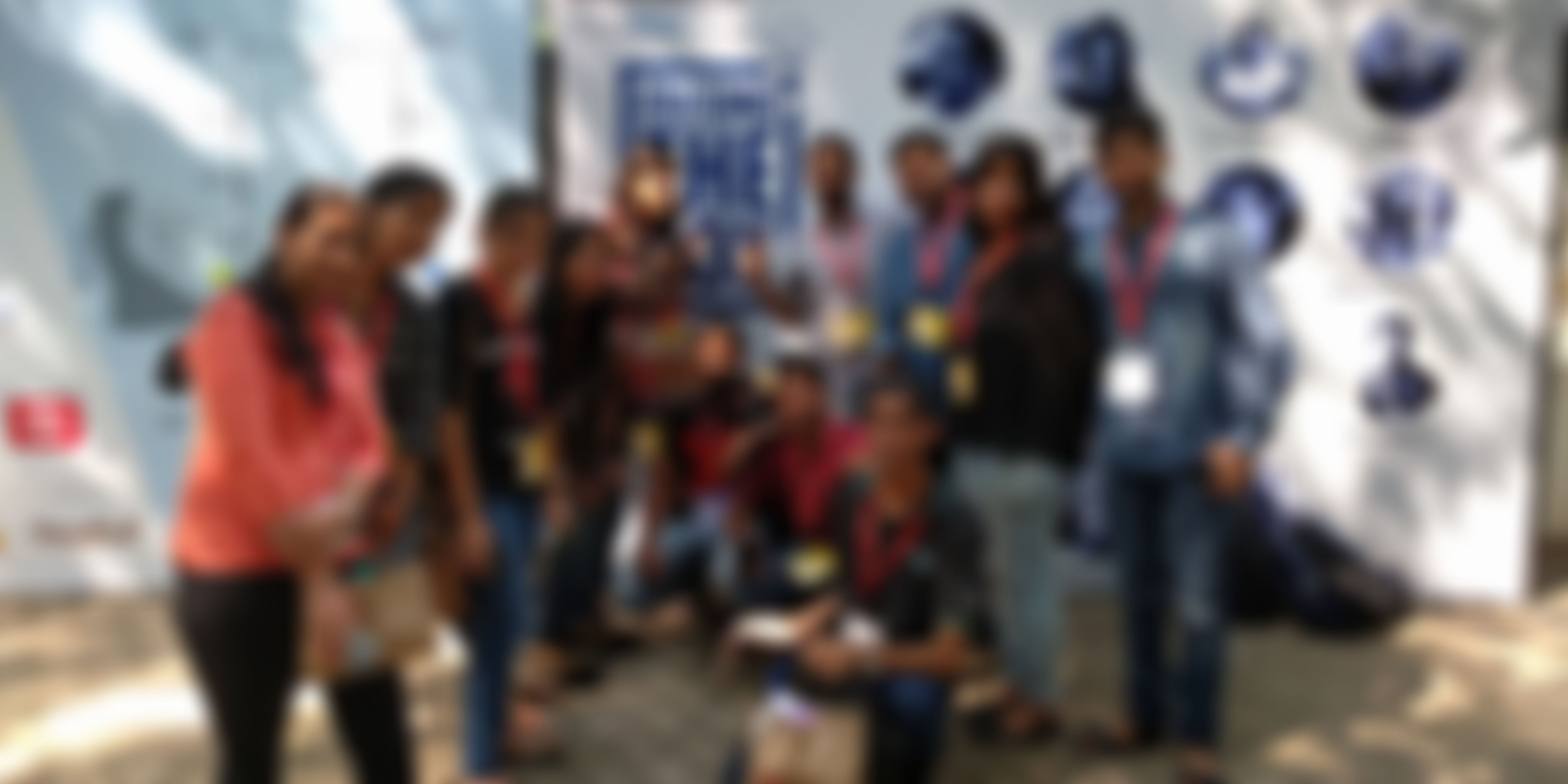 New thinking, making a difference and getting inspired

About 18 months back, I was having a conversation with my friends about hosting a TEDx event. Most people in the world are not aware that you could host a TEDx event of your own. I was one of them. All you have to do is apply for a license in TED and get your event approved.

TED is a nonprofit devoted to spreading ideas. The annual TED Conference invites the world’s leading thinkers and doers to speak for 18 minutes. TED has created a program called TEDx. TED grants free licenses to like-minded individuals around the world to organize a TED style event to share ideas and foster innovation. TEDx is a program of local, self-organized events that brings people together to share a TED-like experience.

I was introduced into the world of TED talk by my marketing professor. The first ever TED Talk I watched was Ken Robinson’s “Do schools kill creativity?”. It was something that personally touched me. It was about the need to find our true talents. People are often pushed away. The current system of education fails to meet the challenges we now face in the world. Then, I started to explore more TED Talks on my interests and found that people from around the world had many ideas that could be related to our daily lives.

I believed that my local community had the right ideas that were worth spreading. An untapped community with enormous potential for change was the right place for a TEDx event. That’s how I decided to co-organise my first TEDx event, TEDxAGBSKochi on 9th October 2016. It was a half-day event with less than 100 attendees. The event was themed “Voice the change” and featured 6 speakers.

The biggest takeaway from the event was that I realised that being part of TEDx means that you have the opportunity to act as a bridge between people and ideas. It certainly changed my life and that of the society around me. I started receiving calls from people around the country who wanted to organise a TEDx event on their own. Today, multiple independently hosted TEDx events happen in colleges around the city, featuring speakers from diverse backgrounds.

What's meant to be will always find its way

In 2016, I moved to Chennai to pursue my post-graduation from Great Lakes Institute of Management, Chennai. Just when I think my journey in TEDx journey is about to end, I meet a few of my college-mates who were waiting to organise a TEDx event at Great Lakes. We decided to apply for a license to host the first ever TEDx University event at Great Lakes. Great Lakes had previously hosted a TEDx live event, a TEDx events centered around the live webcast of an official TED Conference. 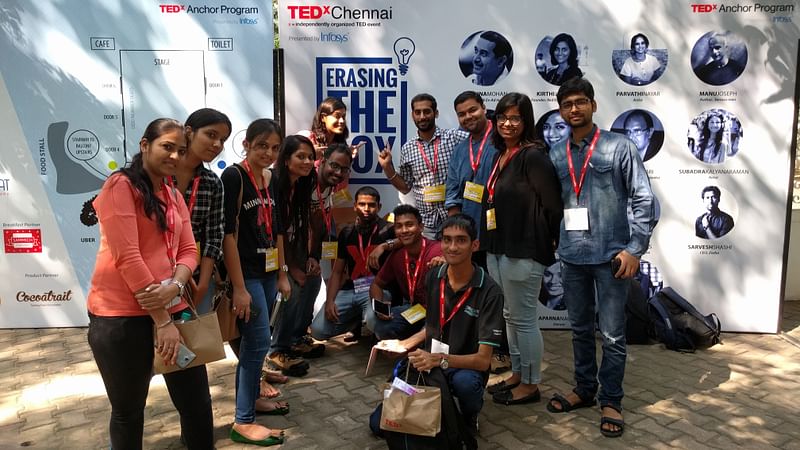 Chayan Malik (PGPM 2016-17) is the organiser/licensee of TEDxGLIMChennai and I decided to once again don the hat of a co-organiser. Most of my teammates were new to the TEDx community and I wanted everyone to experience a TEDx event before organising one. It’s always great to start from scratch. After getting the license to host TEDxGLIMChennai, our team decided to attend TEDxChennai. TEDxChennai was a full day event that took place on 23rd October 2016 at Sir Mutha Venkatasubba Rao Concert Hall in Chennai. The event theme was ‘Erasing the Box’ and featured 14 speakers. The event was part of the TEDx Anchor program with Infosys.

We also invited Mr. Sartaj Anand, organiser of TEDxBangalore and TEDx Senior Ambassador to Great Lakes and we had a memorable interaction with the TEDxGLIMChennai team. The theme for the TEDxGLIMChennai 2017 conference is "Eclectics", where speakers from diverse backgrounds will be discussing on ground-breaking ideas that could reshape tomorrow's landscape. The event will feature 4 speakers and will be held in February 2017.

Make a difference and get inspired !!

Cost and Features to Develop a Payment Gateway