Read this to know if you are you REAL or FAKE ? 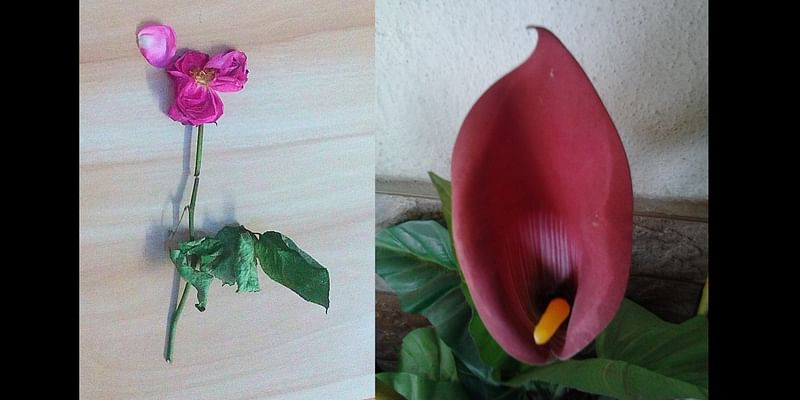 A real flower and fake flowers look alike, but they are not exactly the same. Some fake flowers tend to look so real that people believe it to be real at first glimpse. People are also real and fake like flowers.

A real flower spreads its fragrance for free but fake does not have any natural fragrance at all, it just looks beautiful from outside. (Real people share love freely. Fake people just pretend to love others).

A real flower contains nectar. (There are good qualities in the real people). Real flowers never stop anybody from taking nectar.

A real flower is spreads its fragrance without asking, but fake flower does not give any fragrance even on asking because it does not any fragrance at all. (The real people give love without asking but love cannot be found even after asking from a fake person, because they do not have love and the main reason is that they are full of ego. They only want their egos to be fulfilled by other people. Fake people only want attention of others; they do not give attention to other people).

BE REAL, NOT FAKE.

Delivering Quality: The Seven Key Benefits of Optimising Your Site Using a CDN