Festival Marketing- Reaching out at the happiest times 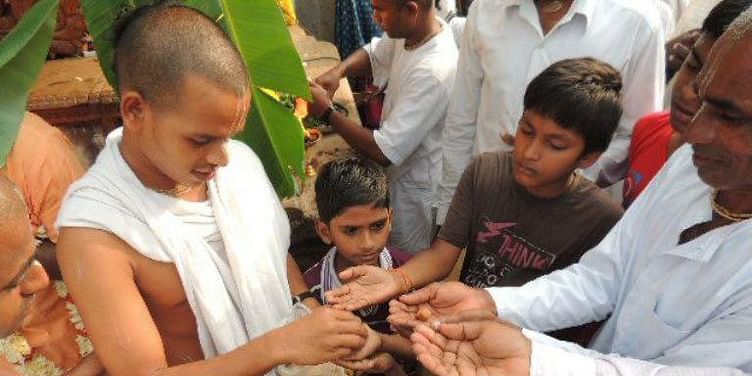 The answer lies in leveraging times where people are the happiest, when they are in a celebratory mood, receptive to positive stimuli- FESTIVALS. India is a country filled with festivals, and they act like a meeting ground for people to interact, bond and forget about their worries of the world while not forgetting the essence of the reason of celebration.

The simple concept of offering festival-specific discounts has been an age old practice and the effort that companies now make are to distinguish themselves during these festivals.

Brands are continually trying to get themselves known in such periods and this can be analyzed as follows:-

How does a newly launched mango juice drink distinguish itself from the bigwigs such as Slice, Maaza, Frooti? It needs to get known first. A recent visit to one of the most pious and visited Ganpatis in the country, Dagdusheth Halwai, Pune provided the answer. Thousands of these mango juice packets were distributed as prasad after one visited the Ganpati. The implication would be that out of an arbitrary figure of 1 lakh people who visit the Ganpati, even if 20-30 % people remember and recall this product, it would be extremely beneficial to this new company looking at making it big.

Similarly, a clever advertisement would not only provide humor, but also shows that the brand cares about its consumers. At large gatherings, Uber has its advertisements on police barricades which states "Don't drink and drive. Let Uber drive you home" for every person who wants to celebrate and not be worried about reaching back home safely with their loved ones. It also shows that Uber is aware of the responsibility and it is willing to take it up. 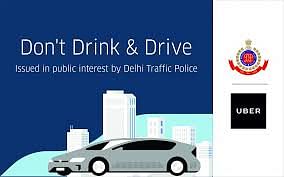 During Ramzan as well, up and coming brands provide calendars and time tables of starting and breaking the fast which would help people in recognizing them later on, as the calendars are something that the concerned people would definitely look at during their day to day chores.

Famous football clubs like Tottenham Hotspurs and Arsenal wish their Indian followers on every festival to establish brand equity and establish a more intimate relationship with the entire fanbase. 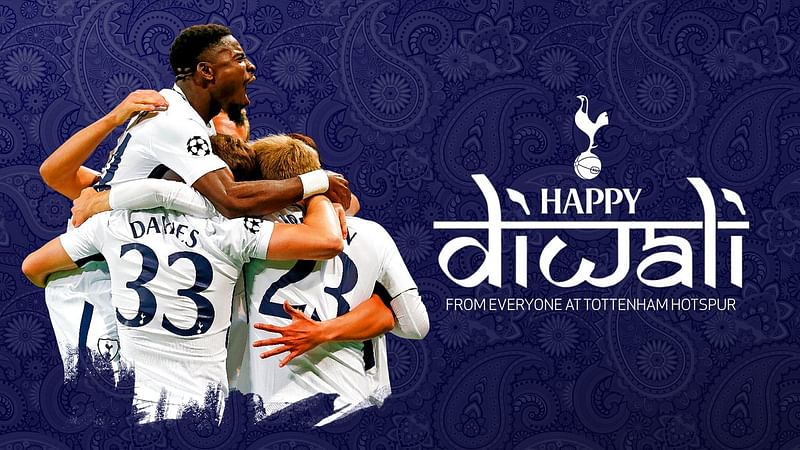 Kumbh Mela has been said to be the biggest marketing opportunity by many analysts and business leaders. The FMCG sector takes full advantage of it. The aarti, educational videos about the festival, drinking water, skincare, massages, candy etc. are all sponsored by a corporate giant. The most innovative of these, in my opinion is HUL marketing LifeBuoy on Rotis! Since the number of pilgrims expected for Kumbh Mela 2019 are minimum 12 crore, companies are looking to innovate further. 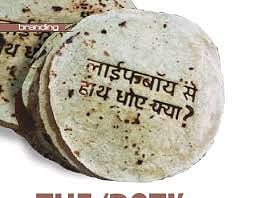 Although there are multiple positives, companies must look to align culturally and not hurt the sentiments of people during the festival. This is the case with Manforce, which launched hoardings and an advertisement with Sunny Leone during Navratri, where the allusion was to Garba and the tagline was (translated) "Play, but with love". It generated massive uproar and was not received positively by the folk. Although, Manforce could argue that those who protested were not their target audience. 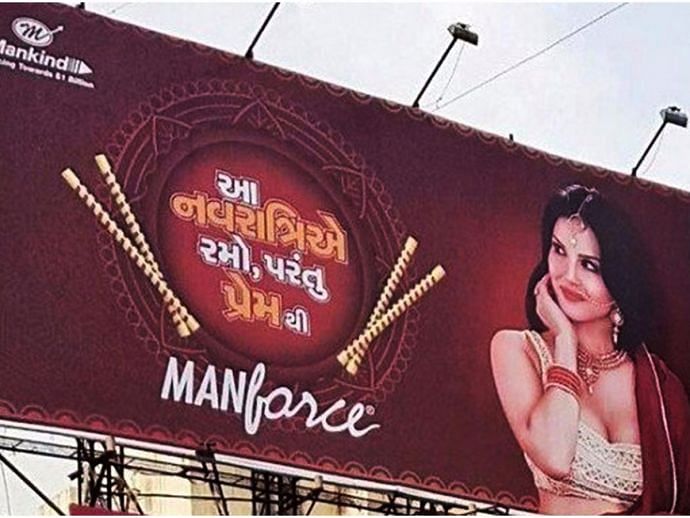 Thus, the examples are abundant and considering how many festivals are celebrated in India, this should be of prime importance in company strategies, whether- Macro Marketing(e.g. Cadbury Celebrations) or Micro Marketing(i.e. targeting a specific festival) 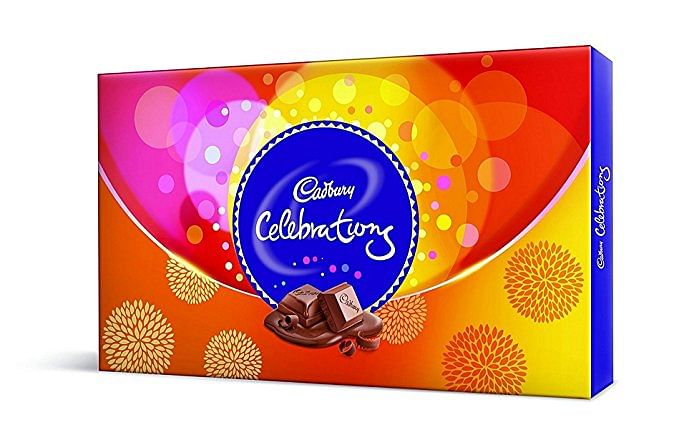