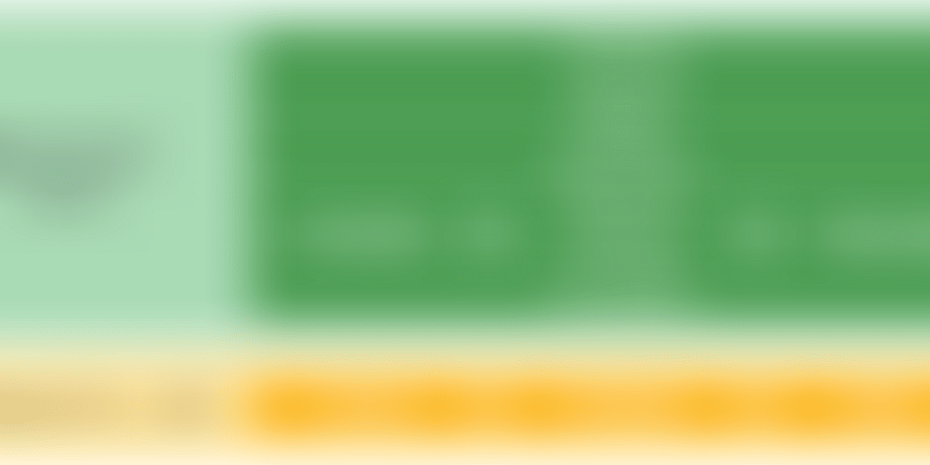 Recently, at the beginning of this year, Google released its first I/O technical preview of Flutter for web development. Google flutter I/O team has extended their focus from mobile to integrate with a broader set of devices. Flutter has been around for quite some time now and you could find hundreds of flutter developers in the market. This hybrid platform enables business owners to develop their app on both platform-Android and iOS- without involving two different developers as everything can be done with a single code.

This hybrid approach saves ample of cost of business organizations as well as overall development time. Google has also announced that Flutter will power Google’s smart display platforms that include Google Home Hub and their first move towards integrating desktop-apps with Chrome OS.

A journey of Flutter from mobile apps to multi-platform

As we all know that flutter apps enable you to develop fast, beautiful, and customized mobile apps using a single code base. In the beginning, this platform received mix reviews, but with the passage of time, it has become one of the popular open-source platforms in the market. The programming language Dart allows flutter developers to deliver a portable experience to clients. An internal team of Dart begins to work on an inquisitive project named as “Hummingbird” in order to assess the technical qualities of Flutter by porting the Flutter engine to support the web-based standards.

These project results were quite surprising, a big thanks to the quick progress in web browsers like Mozilla Firefox, Chrome OS, and Safari, which has delivered some amazing hardware-accelerated images, graphics, and text along with quick execution of JavaScript.

All new Portable UI frameworks for Every Screen Size

The new portable UI framework is worth acknowledging as it has the ability to deliver a tailored experience, beautiful app design, and faster deployment from a single codebase. Startups can reach a wider range of audience using mobile, web or desktops through the same app without any technical issue. More so, large organizations can save on cost development cost due to one codebase and enjoy the same kind of experience. Besides this, our undertaking expands as we want to develop one-of-a-kind framework that looks amazing on big screens.

This technology is stilled under development, but the preview has been released this year for the developer’s community. However, Google has opened gates for early adopters to try this and give genuine feedback to make relevant changes.

Our purpose to introduce flutter for the web is not restricted to replacement of documents, but we intend to build extremely interactive, graphically affluent content, where one can feel the benefits of sophisticated UI. Google worked with New York Times to test its flutter for the web in the puzzle game section. As people around want to play these games on whichever device they use, New York Times found flutter for web quite useful with great potential. It enabled them to reach the web using the same code, which is a fortunate thing.

Finally, flutter is available with an upgrade of 1.5, which has been released this year. An upgrade means change and so the all the new Flutter 1.5 has come up with lots of changes in response to developer’s feedback. This includes SDK requirements, updates for new App store iOS and material widgets, engine support for a new device and Dart 2.3 featuring new UI-as-code language features.

Google is now focused on building a support ecosystem for a flutter. The architecture of flutter has always been considered as a small core framework, complemented by a prosperous package community.

Flutter’s portability is actually appreciable as it can run on many embedded devices that include smaller-scale devices such as Raspberry Pi. Moreover, Google has also added embed API for flutter that empowers it to be used in scenarios including home, automotive, and beyond.

Apart from everything, one of the most persuasive platforms where flutter is already running is on the smart display operating system that powers the like of Google Home Hub. Within the fraternity of Google devices, some Google smart displays are running on Flutter and the team is striving hard to add some more features to the same.

Flutter’s developing team have been working on desktops as an experimental project, but now Google is marking off this into Flutter engine by integrating this work into a mainline repo. Another rapidly growing platform is Chrome OS as tons of Chromebooks are sold every year, mostly in education. This platform is beneficial for both, running Flutter apps and for developers, as it supports the execution of both Linux and Android apps. In Chrome OS, you can either use Visual studio code or Android Studio to develop a flutter app that you can test and run on the same device without an emulator.

If you’re planning to opt for flutter app development, then it is crucial to stay updated with the new trends and releases about this platform. Google is all set to make this open-source framework as revolutionary as other hybrid platforms are available in the market. The company is broadening their vision to deliver better apps to their customers as well as developers by saving their time, efforts, and money at the same time. You can also get in touch with a Flutter App Development Company that offer flutter app services at an affordable price and within the agreed timeframe.

We at Concetto Labs A leading mobile app Development Company offer a wide range of services, since 2014 worldwide. We have served a substantial client base over the years and 98.99% accuracy rate with regards to project management. For more details, you can visit the link or drop an email at info@concettolabs.com