Flutter: The upper hand of the flawless cross-platform development 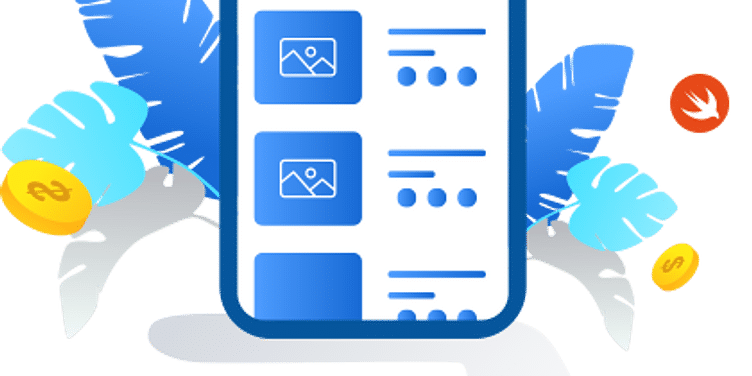 You generally develop your apps on both the renowned platforms iOS and Android. This requires writing separate codes for both of them. Many of the tools have cropped up to make cross-platform development a reality. Microsoft, Facebook, and Adobe gave it a great go. These solutions come with its own pluses and minuses.

Released in February 2018, Google is boosting Flutter at different forums. To gain wide acceptance of the people, it was released at the Mobile World Congress.

Advanced Development kit for the making of apps for the iOS, Android and the new Google Fuchsia.

2. Have its own widgets customizable.

What happened till now?

The masterminds at Google have worked on Flutter for a long time to make it a piece of near perfection. They’ve:

1. Fixed lots and lots of bugs.

2. engineered on the kit to enhance execution.

4. worked on expanding the reach universal.

Where Flutter Gains a Hand.

Flutter’s use in mobile app development

The current utility of Flutter is limited but rather niche.

Flutter is a framework to streamline the development process and cut the time invested.

How does Flutter help?

The features of the cross-platform mobile app development framework:

The development of two different apps would take a hefty amount of time and money. Instead, develop a mobile app in Flutter which looks the same as native in both iOS and Android. In this way, the investors would get a precise idea about the MVP you have.

Flutter is made with Dart programming language. Dart uses JIT and AOT compilation which helps improves the overall startup time, functioning and accelerates the performance. JIT enhances the development system with the hot reload function. It refreshes the UI without putting in the effort to have a new build.

In Flutter, the widgets are given an upper hand. Customizable and complex widgets loaded with features can be made in Flutter. It has all the sets of widgets from Material Design and Cupertino pack. Flutter provides a seamless experience in this case over and above all the other platforms.

The Material Design team is in on it all over. As Google is the initiator of Flutter, the reputation gains uppercut. Also, a full contribution of over 1000 developers helps Flutter grow.

The cost optimization with Flutter

It is clear that the cost to develop on both the platforms is higher as well as it will take more time. If you’re willing to save time as well as money, Flutter is to be chosen as the best cross-platform app development framework.