Fonts – What You Need to Know in the Digital World 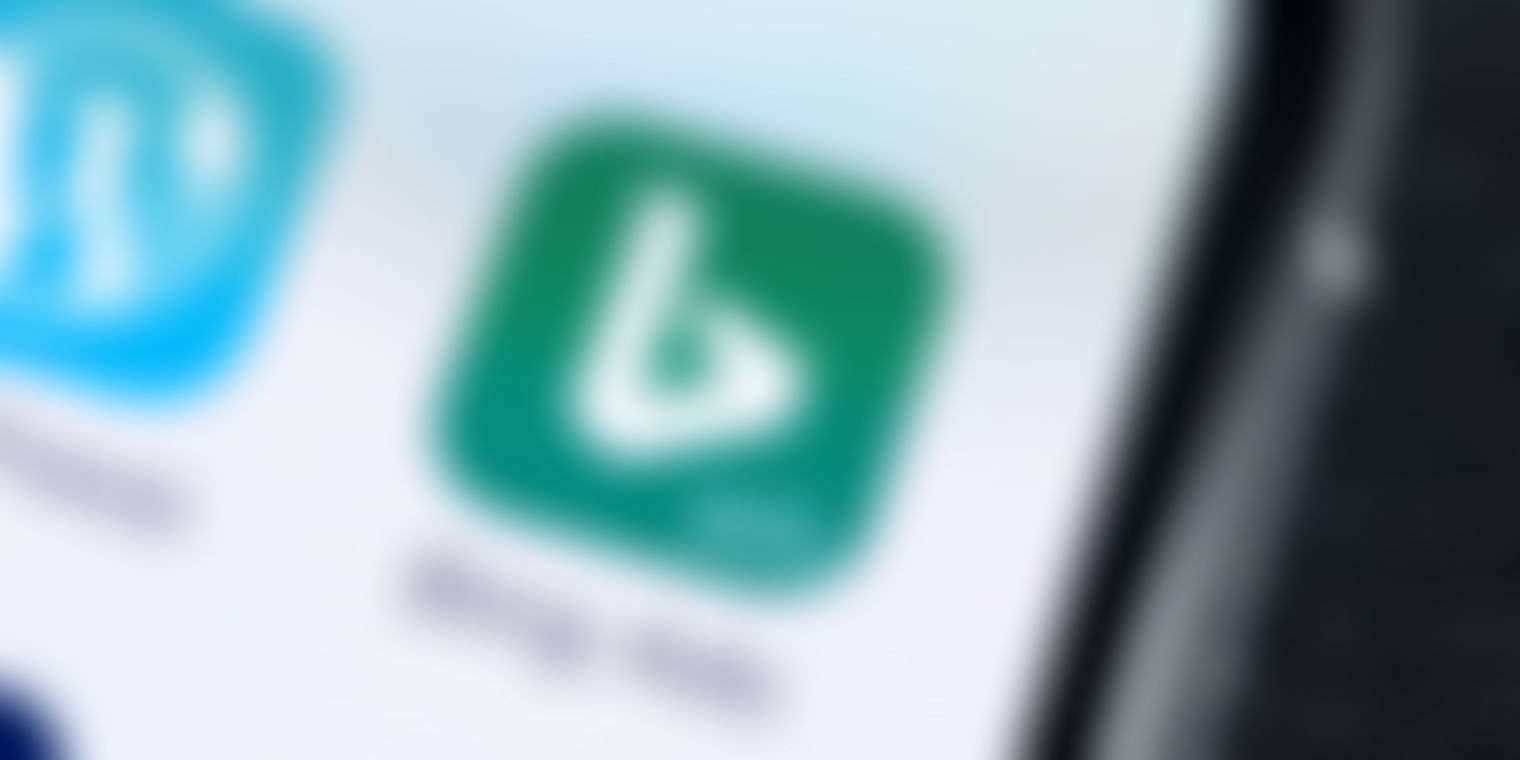 Fonts – What You Need to Know in the Digital World

Fonts and their usage are critical in both print and digital media.  The entire font family can be classified into the following five categories:

These are a category of fonts that have a small line attached to the end of a stroke in a letter or symbol. Examples include Times New Roman, Georgia and Cambria.

This is a category without serifs. Hence the name, Sans Serif. The word “sans” means “without” in French. Examples include Arial, Arial Black, Arial Narrow and Calibri.

A mono spaced font, also called a fixed-pitch, fixed-width, or non-proportional font, is a font whose letters and characters each occupy the same amount of horizontal space. This contrasts with variable-width fonts, where the letters and spacing have different widths. Examples include Courier New and Consolas

Fantasy themed fonts are fonts that incorporate a sense of fantasy and exuberant style to the typeface. Mainly used for entertainment purposes in both digital and print media.  Examples include Copperplate, Papyrus.

Script typefaces are fonts that are considered formal and are similar to cursive writing or handwriting. Examples include Brush Script MT.

Web safe fonts are fonts that are pre-installed by many operating systems. While not all systems have the same fonts installed. The logic behind web safe fonts is that they are a common pool of fonts that are found on font directories of most computers. For example, imagine that you have created a website using Arial font and have uploaded it to the server. When a user accesses the website using his PC or laptop, the font 'Arial’ is most likely to be installed in the font directory of his system. Therefore the web page displays all the content correctly as intended.

Use of Font Family

Font family is a set of pre-installed fonts. In typography, a typeface (also known as font family) is a set of one or more fonts each composed of glyphs that share common design features. Each font of a typeface has a specific weight, style, condensation, width, slant, italicization, ornamentation, and designer or foundry (and formerly size, in metal fonts).

Google Fonts (previously called Google Web Fonts) is an interactive directory of free hosted application programming interfaces for web fonts. It was launched in 2010 and revamped in 2011.These fonts are also served by Monotype's Sky Fonts and by Adobe's Edge Web Fonts and Typekit services. These fonts will load from Google servers based on the script written in web pages. For  example if you have designed a website with Google fonts, each time the website loads, the browser will use fonts from Google servers to your page. After the arrival of Google fonts, website designing is more open, collaborative and free.