How Google BERT Can Help Improve your Search Rankings 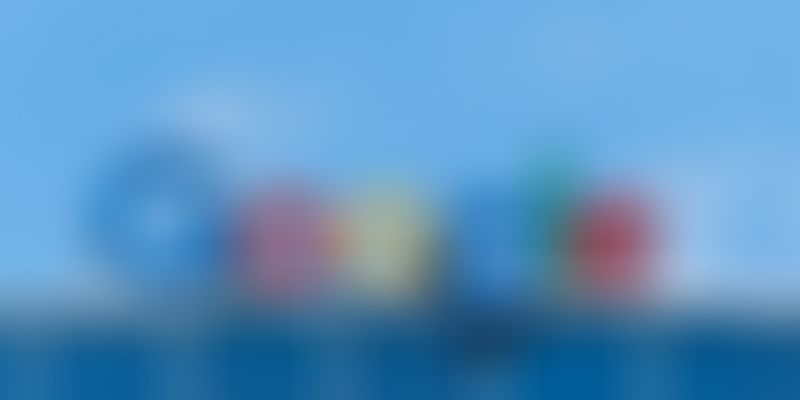 Two weeks ago, at the end of October, Google made waves in the digital and tech world by announcing that they have finally developed a top quantum Supercomputer capable to work tens of thousand times faster than regular supercomputers. They say that their new supercomputer is even better than IBM’s

Two weeks ago, at the end of October, Google made waves in the digital and tech world by announcing that they have finally developed a top quantum supercomputer capable to work tens of thousand times faster than regular supercomputers. They say that their new supercomputer is even better than IBM’s Watson, which falls back when it comes to calculations per second.

However, Google did not put a lot of emphasis on the most important change that would affect billions of sites and would shift the rankings in organic results. They did not properly announce the release of BERT, their new ranking algorithm.

Below, we’ll take a closer look at what BERT is and how you can use it in your advantage to improve your search rankings in the next couple of months remaining in 2019 and further on.

What is Google BERT?

BERT is the latest algorithm from Google. Also known as “Bidirectional Encoder Representations from Transformers”, this algorithm is the improved version of Rank-Brain. You can read more about the original Rank-Brain here. BERT is powered by Google’s new supercomputer.

With this deep learning algorithm, Google aims to better understand the meaning of the words in a sentence, based on the context. Google is trying to fully understand what users are seeking to find online, based on their choice of words.

Unlike existing language representation models, BERT is created to join bidirectional representations of both text and voice. Thus, it creates models to answer questions and find the correct result out of millions, even billions of potential results.

According to Google’s estimates, BERT will affect around 10% of all queries. By applying the BERT models, Google can offer better results. For instance, people who want to travel from the USA to Brazil and are searching for “2019 USA traveller to brazil need a visa” will get as the first result the Brazilian and then the USA embassy official pages, instead of random articles posted on Washington Post or Inc.

BERT is quite effective for longer queries, where words like “for” and “to” matter a lot to the end-user. This new algorithm will be able to better grasp the intent of the user and offer targeted results.

How to Make the Most out of BERT?

BERT will only affect queries in US and UK English in the beginning. However, soon enough, the techies from Google will start rolling updates for queries from other countries.

More practically, you need to use a lot of long-tail keywords and phrases into your text. You should stop focusing on just one or two keywords. With the increasing use of voice search, you need to answer people’s questions in a way that makes it easy for them to understand what you say.

Put yourself in the shoes of your customers and try to determine what information they are seeking for. Then structure your content in the form of short answers. At this point, you should start using Q & A and FAQ on most of your pages, including blog posts where possible.

Next, you need to capitalize on the huge power of featured snippets. Google is already using featured snippets to respond to voice queries and also to provide comprehensive information to users who are typing in queries.

You can optimize your content for featured snippets in 2019 and beyond. Again, make sure that you create sort & sweet content that answer people’s questions, is easily shareable and includes long-tail keywords that people are searching on Google.

You should not be afraid of BERT. This new algorithm from Google is not here to penalize you. Instead, you can embrace it and use it to dramatically grow your search rankings. Focus on answering people’s questions and do all the changes necessary to become chosen in featured snippets for various pieces of content on your site.