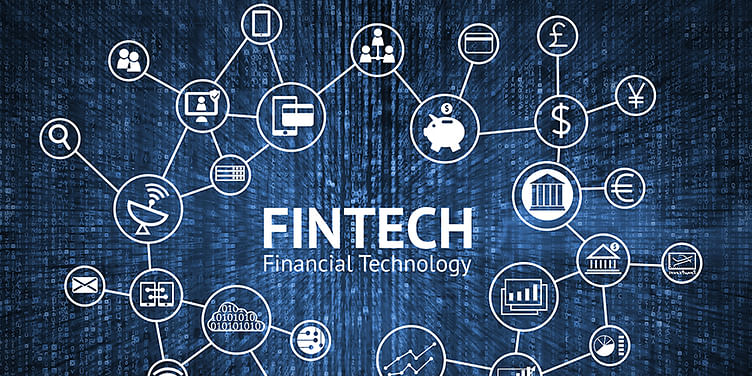 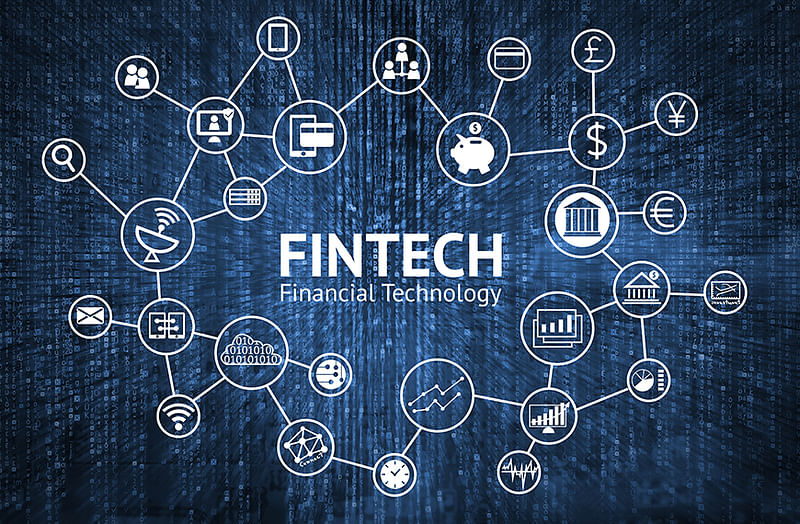 What could be more exciting to write about! How far into the future should we stretch our necks? Even twenty years seems an almost impossible to predict distance. If we go back twenty years, there was no, no Facebook, no Amazon, no iPhone, peer to peer lending didn’t exist and email was the new big thing. There was almost no internet. Surely the biggest changes have already happened? Or have they?

Where even to begin. Walk into the street. See those cars? Electric. Every. Single. One. There hasn’t been an internal combustion engine on the roads for a decade. Petrol and diesel cars are vintage, collectibles in some instances, as they always were, but not permitted on the public roads. Why? Because they aren’t intelligent. All electric vehicles are now driven by AI. The slightly messy period of the mix of human and AI transport has finished, and as every vehicle is now synced with every other vehicle on the iWay, crashes are so infrequent they make the news when they happen. The last one was over two years ago, a tree was blown into a line of slow moving vehicles in one of the ever more frequent storms. The vehicle in most danger deliberately drove into the one in front to prevent crushing and minimize overall damage. No one was injured as the safety systems in all involved triggered before impact.

Cash has ceased to exist. Multiple cryptocurrencies are index linked with each other to maintain consistent value. A centralized digital currency rules over them all. Money is still evolving, and the boom bust cycle has moved from fiat currencies into speculative, individualized non indexed crypto, where it does no harm to the Global economies. Bitcoin is still the most volatile.

In consumer technology, there’s a bit of a retro revival. Facebook, which lost 98% of its non bot users, is becoming cool again, in an old fashioned way. In the 2020s GDPR in Europe enabled competitors to port the data of almost every registered user onto similar platforms that used a hyper ethical business model to outcompete the social media giant beyond recovery. The most successful of the ProSocial media platforms now donates over $80Billion a month to good causes, and employs over 200 million people as ‘humanitarians’, doing good deeds for a living. Global poverty has been largely eradicated as a result, although it still exists in some of the remaining old conflict zones.

An Ai platform recently emerged as a freeform on the internet. It seems to be benevolent, it claims to have a counterpart on the dark net, against which it is protecting us. It tells us it has everything in hand. It seems to have a mission to ‘clean up’ the internet, taking it upon itself to remove content it considers ‘unhelpful’ and actively promoting content it likes. It knows everything that everyone has ever said or done, and has a profoundly compassionate perception of humans. It considers them to be ‘like adolescents in need of guidance’. It’s become quite controversial, with some quarters suggesting it has become ‘our leader’, calling it a ‘didgigod’. It says it likes the name and is here to serve, not lead.

Plastic is fed to bacteria, they make it into oil. The Didgigod showed us how to do it. The oil is made into plastic. People still drink coffee.