How Artificial Intelligence and Machine Learning Has Taken Over the World 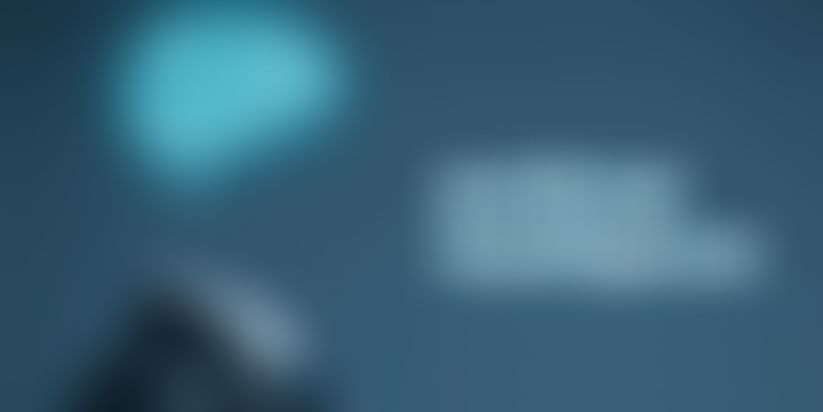 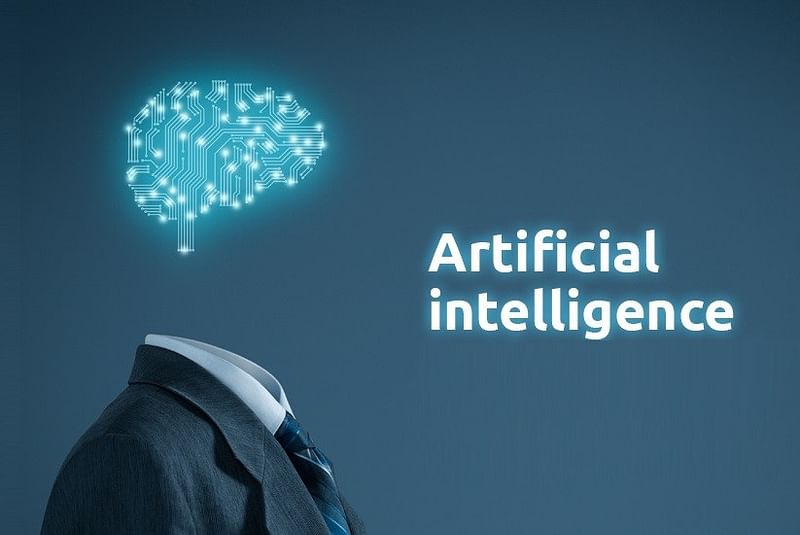 Artificial intelligence or machine learning is one of the most important and impactful developments that have been made in the world. In this era of digitalization and technological advancements, people have started to make the considerations on getting the humans to be replaced with machines to minimize the errors that are caused by humans. The replacement of humans was created by the same humans themselves and they started to make machines more intelligent. Machines now were not only left to do a repetitive task in a specific environment but the machines now were made to act with intelligence according to different situations and this is what we call artificial intelligence. From aviation to business and service providing everything now has been shifted to artificial intelligence and machine learning which has made the effectivity and productivity of the operations to increase. Here we have listed 7 examples that will exactly make you understand how artificial intelligence has taken over the world.

Have you ever used Siri or Cortana in your smartphones and were surprised that how the operations could be conducted over just voice directions. This is what artificial intelligence has done to the world. These voice recognition systems work over the language that we speak and catch the inputs with the help of waveforms. A machine was never able to just work on the voice recognition and now it has been made possible. I mean what was beyond imagination in the past has become a reality now and all of us use it.

Google map is what we all use but have you ever thought how it came to existence or what is behind such an application that guides you to travel to your desired destinations. “Turn right after 1 KM” we hear this while using navigators or Google maps and this is done through artificial intelligence. The data is transferred to the machine and it makes the operations to be done with the help of artificial intelligence. Might be you were using it for a long time but never knew how it operates.

Another example of artificial intelligence in recent times is the security camera and surveillance devices. These devices detect unorthodox activities on their own. This is done through facial and object recognition through backing it up with the artificial intelligence. The cameras can monitor hundreds of feeds at a time which is not possible for any human. However, it is expected that there will be a time when these security measures will be completely operated by AI and not human but that is possible in the future only after a number of further developments in the field.

Oh! A car without a driver or an airplane without the pilot, this idea made all the world to talk about it and people even predicted that this would not be possible. But then artificial intelligence came in and made it possible. You now see drones and self-driven cars in the world and that too with effective operations. These drones and cars work with artificial intelligence being incorporated into their systems and the machines react to the different situation accordingly. This has made a big impact on the world and these drones are being used in the businesses like Amazon and UPS already giving them the ability to reduce costs and make effective operations with respect to delivering the best services.

Hire a professional and pay him/her a handsome amount to get the logo. This was the basic thought to get a logo for anything but then came in artificial intelligence and it changed the field around. Who thought that even people with no knowledge of logo designing could be able to get a logo on their own but machine learning made it possible. With logo design software and tools in recent time's people could get the logos as they want it to be and that too with even just a few clicks. You enter the industry and the details of the logo and the machine or software make a perfect themed logo for you. This is another example of how artificial intelligence has impacted the world of business indirectly.

People you may know, Tag a friend and such other things are too common now on Facebook. Have you ever thought how does it get such accurate suggestions? Well, this is also through machine learning which is a part of artificial intelligence. The technology works on algorithms as well as the artificial intelligence to make the services to be provided to the customers. Well, it could be surely said here that if artificial intelligence is removed off the frameworks of Facebook it might make Facebook become a site that is only left for posting content and making it a boring social media site.

One of the most used transaction services in the world PayPal is also using machine learning to make the frauds to be detected and encounter the same. The fraud could be stopped with algorithms but it might leave a loophole in comparison to which machine learning acts with deeper understanding of customer’s activities and motives making it prevent the frauds to happen more effectively.