How can humans keep the upper hand on artificial intelligence? 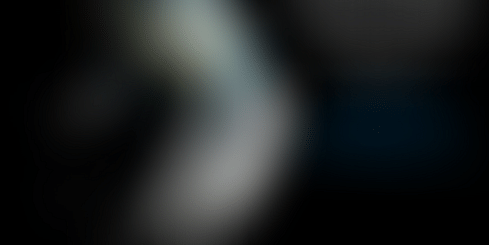 The general idea about Artificial Intelligence is that it just like a computer program which carries out simulations just as the human brain does.

Intelligence is the biggest gift of the man and that makes it stand out of the living beings. With the help of this intelligence, it has invented many types of simple and complex technologies.

Putting all the once most talked about technologies such as Big Data, Automation, Augmented and Virtual Reality Artificial Intelligence has taken over space in the minds of the people. Few may not agree to this and might treat it just as an over-hyped news, however, the fact is that some subcategories of AI are already in use in industries like the automotive industry, quantum physics, finance and banking sector, and even I some in the manufacturing of different types of business software.

The general idea about Artificial Intelligence is that it just like a computer program which carries out simulations just as the human brain does. The scope of AI is not just cloning the human activities but it can be used in a much broader perspective too such as in Machine Learning Platforms, Virtual Agents, Natural Language Processing etc.

Among the other technologies here we will discuss the Artificial Intelligence that has created waves in the recent times. When this technology is used in machines it carries out some specific actions, monitors the end result and adapts itself based on the changing behaviour. However, the big question is what will it also act beyond our control? There can be a possibility that Artificial Intelligence may not accept human involvement and become so complex or adamant that it cannot be controlled. This is an indication that the AI engineers should work on areas that prevent the machines from dodging the human commands. The EPFL experts are constantly making endeavours to study this type of problem and think of a way that gives human operators to control the group of AI robots. This kind of a study will contribute in a big way in the development of autonomous vehicles and drones so that they work within the safety limits.

While designing these AI robots a lot of human behavioural aspects were taken into consideration and was tried to instil the same characteristics. One of those was the reinforcement learning in which the agents are rewarded for performing certain actions. This type of practice was borrowed from behavioural psychology. In terms of AI, this technique is followed by point systems. A machine earns points by performing a certain set of right actions. For example, a robot can earn a point by putting the things spread in a room in order and another point by taking out things correctly from one place to the other.

Another example is if Artificial Intelligent robots are interrupted by the human operator from getting into a risky or hazardous area than even the robot will learn that it better to stay away from such kind of environments. Now here the challenge is not in stopping the robot from entering into a risky zone but to program it in such a way that this kind of interruption does not hinder the learning process. 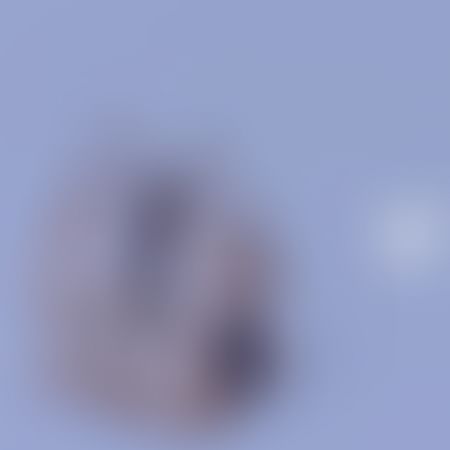 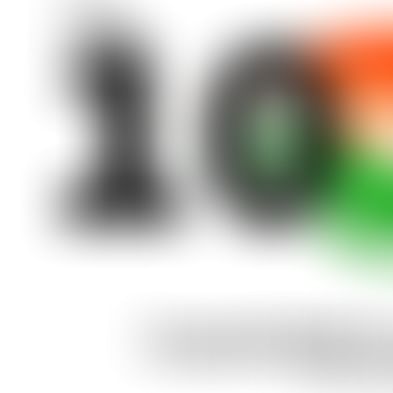